Celebrities are only human, therefore it’s not surprising that these famous couples break up. Some divides, though, become ugly. Here’s a rundown of some of our favourite couples whose breakups turned ugly and crazy. 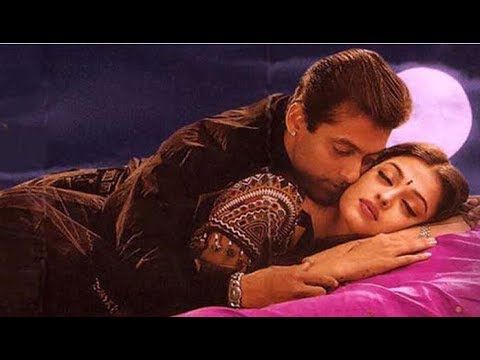 For years, the Salman-Aishwarya relationship has been the buzz in Hollywood. Whether it was their fiery union in Hum Dil De Chuke Sanam or the years-long controversy that followed their breakup. The couple began dating in 1999 and broke up in 2001. Salman, according to sources, was an abusive boyfriend. Aishwarya Rai Bachchan has always been modest about it, but in an interview, she admitted to being in a relationship but declined to reveal names. Salman kept knocking on Aishwarya’s door at 3 a.m. in November 2001. 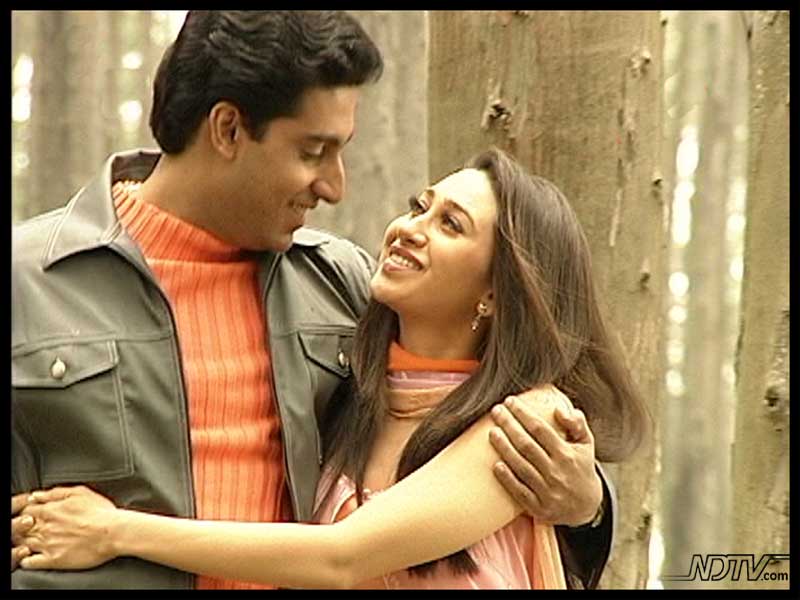 Karishma Kapoor and Abhishek are shown to the user

The on-screen pair from Haan Maine Bhi Pyaar Kiya dated for five years before getting engaged in 2002 on Amitabh Bachchan’s 60th birthday. In 2003, however, Abhishek and Karisma’s split was the talk of the town. The bitterness fostered by their moms, Jaya and Babita, is said to be the cause of their stunning split. 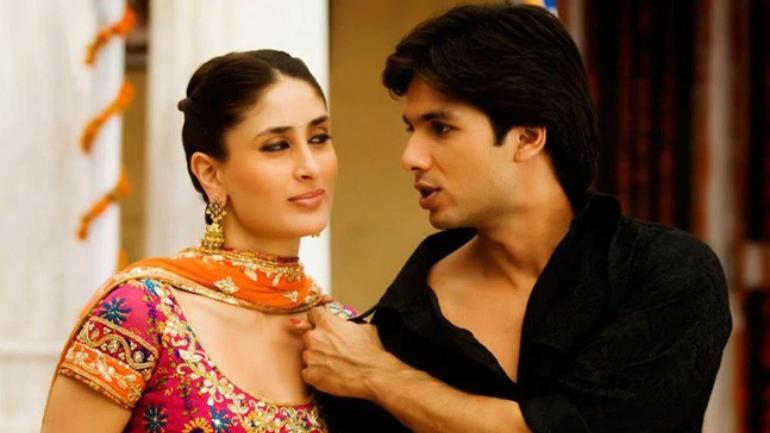 Kareena has never hidden her feelings for Shahid, whether on the set of Koffee With Karan or when she converted to vegetarianism. They were head over heels in love, but things supposedly fell apart when she met Saif Ali Khan on the set of Tashan. 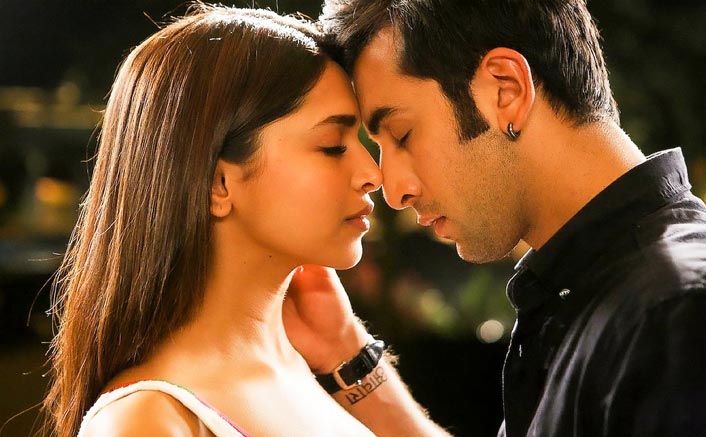 Yet again,  Bollywood’s most popular couples. They worked together on Bachna Ae Haseeno, and Deepika even got Ranbir’s initials tattooed behind her neck. During the filming of Ajab Prem Ki Ghazab Kahani, however, Ranbir is said to have fallen in love with Katrina Kaif and cheated on Deepika with her. Deepika was offended, and things quickly devolved. She slandered him, saying stuff that Ranbir should endorse a condom company on Karan Johar’s talk program.

The news of this couple’s breakup has shocked the entire country.  The couple had been dating for many years and had even lived together! They separated because we wished them to be married. Bipasha reportedly desired to settle down, but John was afraid to commit.