9 Years Of ‘Gangs Of Wasseypur’; The Best Classic Crime Indian Cinema Ever Made

The more memes you have on social media, the more famous your film is, either before or after. With Anurag Kashyap’s classic crime comedy-cum-thriller-cum-drama-cum-cult ‘Gangs Of Wasseypur’, its legacy was almost born when the first show was over. That was the time a lot of people were new to social media and didn’t exactly know how to make something viral or create a meme. Careers were reformed and resurrected, lesser-known faces were found and made famous. There’s a takeaway from everyone who acted in this unforgettable two-part ambition, from greed to lust to vendetta to even naïveté. Here’s looking at some of them: 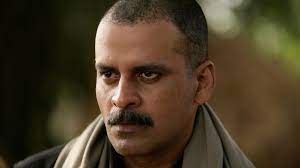 If you witness the making of this project, watch the bit where Kashyap reveals the idea of this character’s name and how it came from Bajpayee himself. Both were inebriated when the narration ended and the suggestion could have been either well-thought or impulsive. Whatever the story of this story may be, Bajpayee owns the role and essays it with a delicious grin we saw in another classic called ‘Satya’. His smile suggests evil, his language suggests filth and fun, his demeanour often suggests promiscuity, but his existence suggests revenge that transcends elimination. It will be fulfilled with the nemesis’ embarrassment. 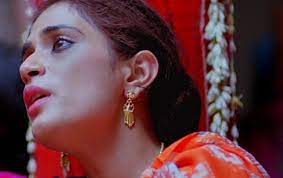 Chadha’s a powerful actor who needs powerful stories and characters. Nagma is one such character in one such film. She catches his husband Sardar with another woman and all hell breaks loose. Even while delivering their child, the screams are directed towards his promiscuity and not the labour pain. She finally makes peace with the fact that Sardar is driven by lust and thirst for sex, so she feeds him so he’s physically strong enough not to embarrass her outside. Nagma is truly a hoot! 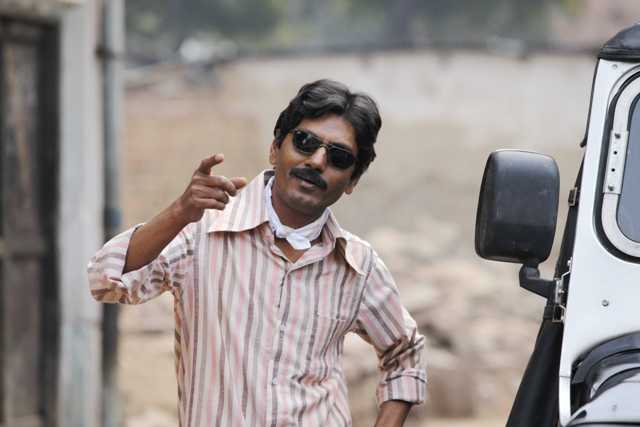 The man whose father and grandfather were brutally murdered has to be a man driven by rage and vendetta. In what is Nawazuddin Siddiqui’s moment of triumph, the actor commands the celluloid with his potent performance. His comebacks are infectious and his flirting skills absolutely disastrous. What makes his character ironic is that he breaks down in a cinema hall while watching a film where Amitabh Bachchan loses his mother but doesn’t shed a tear when his own father passes away. That’s what makes him a cracker! 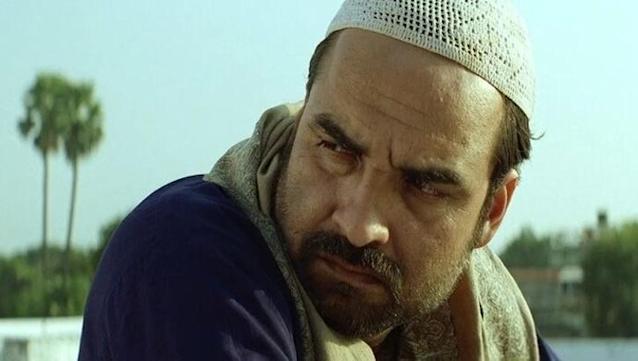 Javed Akhtar once said no Hindi film can be made without Anupam Kher. After the staggering success of ‘Gangs Of Wasseypur’, we saw the same happen with Tripathi. In the last decade, the actor has been seen in multiple films and web shows. Here, he plays a no-nonsense man who’s hired by Ramadhir to eliminate Sardar and he agrees in his vintage low baritone. You can barely hear him, but you know he has said yes. What a performer! 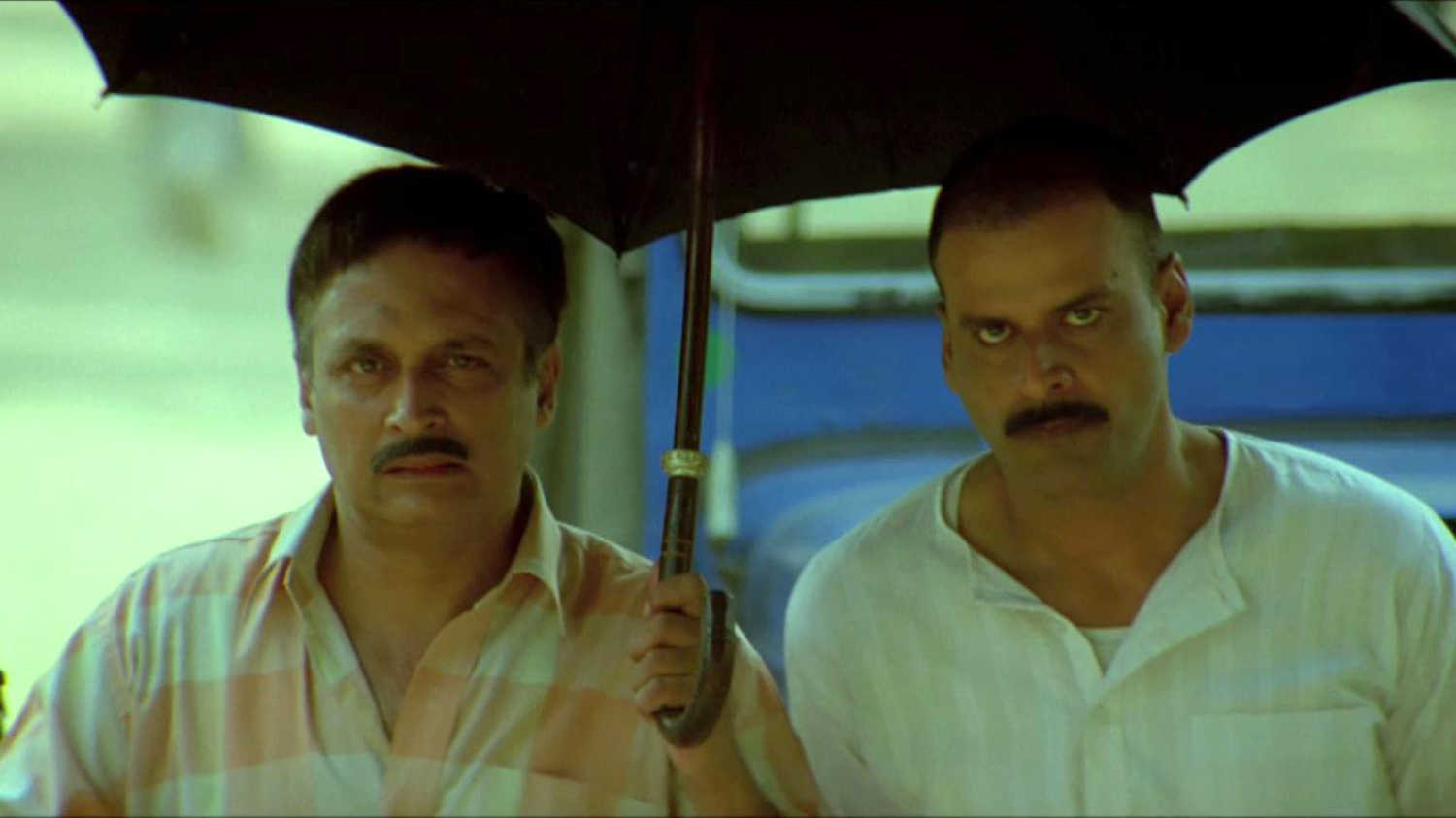 Mishra, with his dissimilar voice, narrates both parts. He observes the rise and fall of both the clans that have been rivals for generations. And he’s the sole survivor of this 320-minute bloodbath. He stands by Sardar Khan and his family and is rendered helpless as they are massacred one after another. Since he lasts till the end, it was fitting to mention him towards the end. But the story isn’t over yet, the next part of this article will be with us in August when Part 2 of this drama came out.