According to the Indian Express, a Kochi resident has filed a case against the crime thriller Kurup. The film casts Dulquer Salmaan in the lead role and will be released in theatres on November 12th. The PIL states that the movie aims to threaten the privacy of the criminal on whom the film is based. The plot of the film is based on Sukumara Kurup. 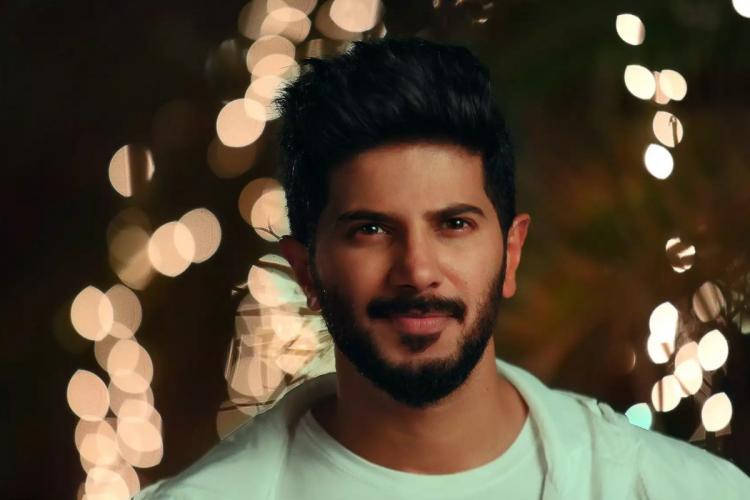 Although the high court didn’t issue a stay on the film, it has informed the center, state government, Interpol, and producers of the film about it.

Starring Salmaan in the lead role, the film narrates the story of a conman who kills another person to fake his death. Through this act, he aimed to claim the insurance money. This incident happened in 1984. The conman is famous in the region because he has escaped arrest for four decades. 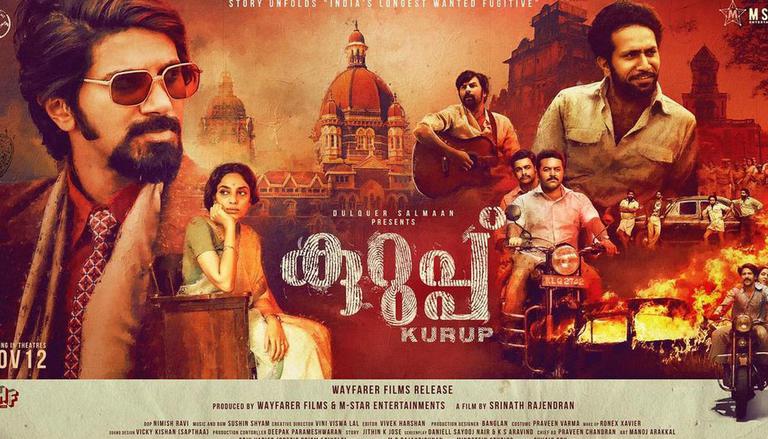 On the career front, Kannum Kannum Kollaiyadithaal was released last year. Furthermore, the actor launched his own production company, Wayfarer Films. Varane Avashyamund was his first project as a producer and actor, and it was also his first film. The film was released in 2020 and starred Suresh Gopi, Shobana, and Kalyani Priyadarshan. The movie received positive reviews. Later on, he released his other project, Maniyarayile Ashokan, a romantic comedy directed by Shamzu Zayba and produced by his production company. This movie has cast Jacob Gregory and Anupama Parameswaran in the lead roles.

Moreover, through Kurup, the actor will mark his third production venture.