Kangana Ranaut, who made serious allegations against lyricist Javed Akhtar, is now seen to be trapped in this case. The court has made a scathing remark on Kangana’s absence in the hearing held on September 14. While commenting, the court said in clear words that if she does not reach the court in the next hearing, then a warrant of arrest will be issued against her. The next hearing of this case will now be held on September 20. Actually, lyricist Javed Akhtar had filed a defamation case against Bollywood actress Kangana Ranaut. She has been continuously absent at the hearings in this case. This time too, on behalf of Kangana, her lawyer Rizwan Siddiqui was present in the court. Last week, the Bombay High Court dismissed Kangana’s plea to quash the defamation case.

Her lawyer Rizwan, appearing for Kangana, presented Kangana’s medical report in court. According to that report, Kangana has been told symptoms of the corona. Rizwan argued in court that Kangana has been traveling a lot during the promotion of her film for the last 15 days, during which she is meeting a lot of people. The lawyer has asked the court for an extension of 7 days so that during this time Kangana gets well and gets the Covid test done.

Advocate Rizwan has said in the court that if the court wants, Kangana can also appear through the virtual hearing. 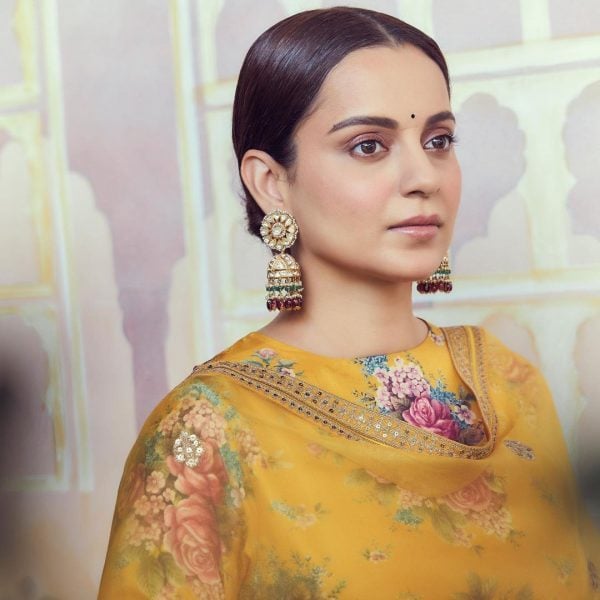 In response to the argument of Kangana Ranaut’s lawyer, Javed Akhtar’s lawyer said in the court that this is all an excuse to postpone the hearing. The lawyer said that his clients are appearing in court during every hearing. During this hearing, not only Javed Akhtar but also his wife Shabana Azmi were present in the court. She was seen sitting behind him in the court.

There was an allegation of factionalism in the industry-

After the suicide of Sushant Singh Rajput, Kangana Ranaut gave interviews to many TV channels. During these interviews, she made a sensational allegation of factionalism on Javed Akhtar. Angered by these statements of Kangana, Javed Akhtar filed a defamation case against her in court.