AR Rahman was conferred with a special tribute at the 43rd CIFF (Cairo International Film Festival). The Film Festival is being conducted in the Middle East and Africa. Furthermore, this festival commenced on November 26 and will continue till December 5. He shared the news of receiving the special tribute on Instagram. The music maestro was awarded for his contribution in the field of music. The music composer is renowned for his expertise in music in different film industries like Tamil, Telugu, Malayalam, Hindi, and Hollywood. 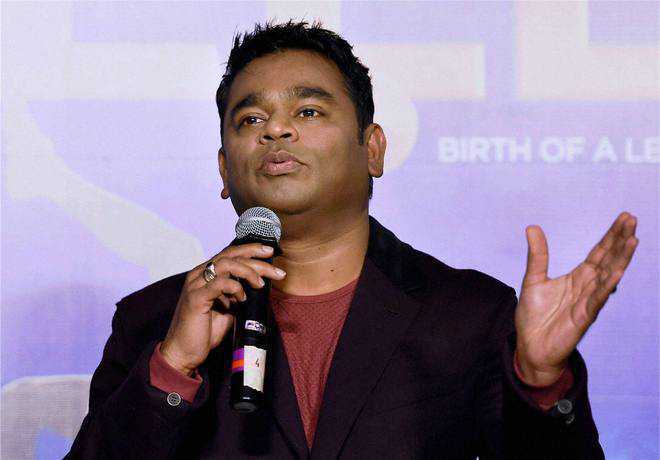 While sharing the above news, Rahman wrote, “Thank you, @cairofilms, #ellapugazumiraivanukke.” Along with the news, he shared two photos. One was of the composer, himself, and the other one was of the certificate. The certificate read, “Special tribute certificate to the Indian composer AR Rahman for his creative contributions that span both cinema and music.”

Prior to this, Rahman was conferred with six National Film Awards, two Academy Awards, two Grammy Awards, a Golden Globe Award, and a BAFTA Award. In 2010, the composer was honoured with the Padma Bhushan, the nation’s third-highest civilian award. Rahman’s journey to singing for movies started with the Tamil film Roja, and following it, he went on to sing songs for various movies in Tamil and Telugu. Moreover, his journey started in Bollywood with Ram Gopal Verma’s Rangeela, released in 1995. He is known in Bollywood for his songs in movies such as Raanjhanaa, Guru, Rockstar, Dil Se, Roja and Lagaan.

In the year 2009, Rahman became the first Indian to win two Academy Awards. He won an award for the original score of the Danny Boyle-directed drama Slumdog Millionaire and another one for the famous track “Jai Ho”. In a single night, Rahman and lyricist Gulzar collaborated on this track. 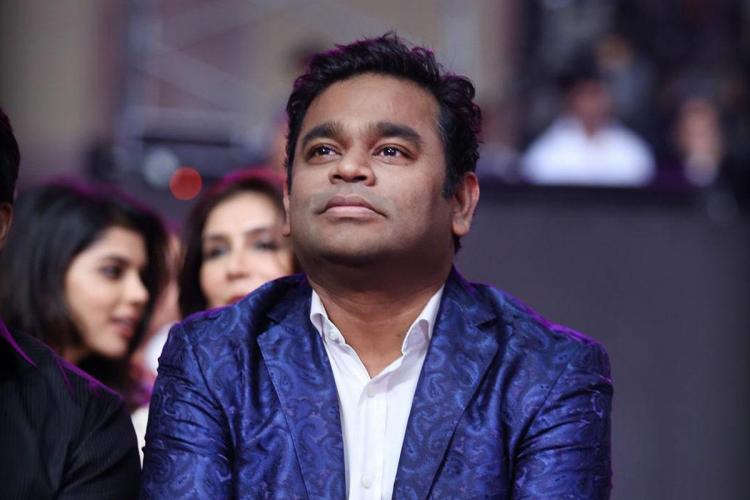 Two years later, Rahman got nominated at the Oscars in the original score and song categories for Boyle’s 2011 movie. This movie lasted 127 hours.