A Video Of A Woman Dancing In Times Square To Badshah’s Song Has Gone Viral- Checkout!

If you’re searching for some motivation to get you through the week, we’ve got the ideal video for you. So, a video of an Indian woman dancing in Times Square to a Badshah song has gone wildly viral online. It is simply too excellent to pass up, and we are confident that you will enjoy it. 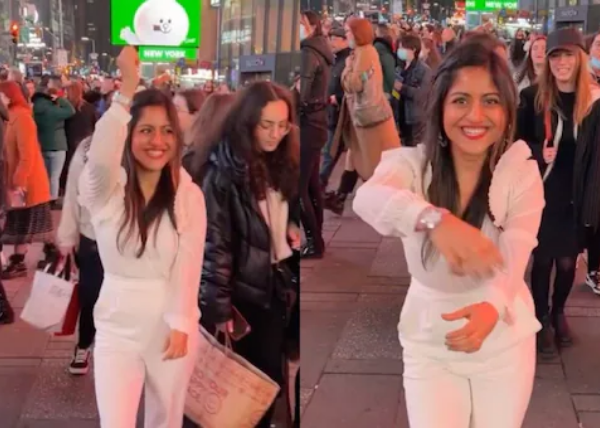 On the internet, a video of a woman dancing to Bollywood music in New York’s Time Square has gone viral. The woman starts dancing to Badshah’s “Tere Naal Nachna” and is quickly joined by a group of passers-by. More than 2.2 million people have liked the video since it was shared on Instagram on April 1.

The song features Athiya Shetty and is from the 2018 film ‘Nawabzaade.’ Passers-by initially laughed and attempted to figurPuja Jaiswale out what was going on. Soon, the music’s enticing rhythm had them dancing along with fashion blogger Puja Jaiswal, who had shared the video. Click here to watch the Video; 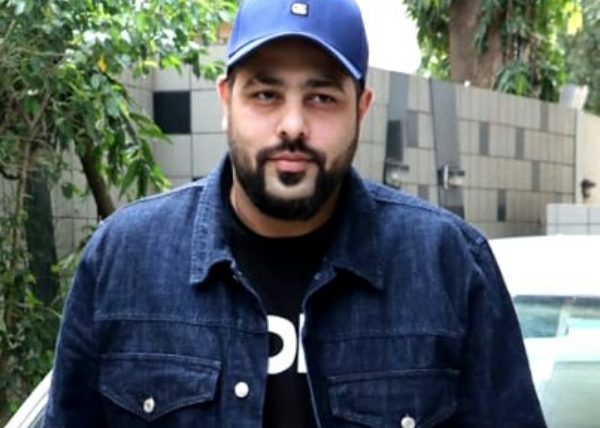 An Instagram user wrote, “Wow, this is cool. I wish I could join too.” “Indian heroine, love from India,” reads another comment. It was accompanied by the emoji of a heart-eyed face. A third comment reads, “Hahahaha I love this! So cute when everyone joined in.” Other people praised the video, commenting on how nice it was to see strangers dancing to Bollywood music.

Saminder Singh Dhindsa, an Indian college student, captured the hearts of social media users last month when he joined a group of people dancing on a sidewalk in Miami, Florida.