Aamir Khan’s comedy-drama “Laal Singh Chaddha” is one of the most-awaited films of the year and fans are eagerly waiting for the trailer. The actor and producer, who is known for his perfectionist ways, is currently leaving no stone unturned to promote his film. Speaking of which, the actor has thought of another unique idea as he is all set to launch the trailer of “Laal Singh Chaddha” on the day of the Indian Premier League (IPL) 2022 finale, which is slated to take place on May 29, 2022. 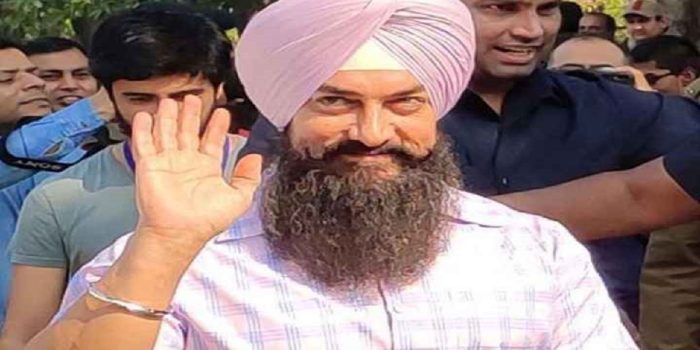 According to the latest information, “When Aamir Khan is there, it has to be gorgeous and never heard of before. The trailer of Laal Singh Chaddha will be launched on May 29, the day of the IPL 2022 finale. Cashing in on the excitement of the IPL, the makers of the Aamir Khan starrer have consciously decided to launch the trailer of their film, much to the surprise of fans of cinema and cricket.”

This will mark the first time in the history of marketing and advertising that viewers will get to witness a promotional asset launch during such a live cricket event. The information further states, “the trailer will be live-streamed on television on Star Sports during the second strategic time of the finale match to be held on May 29th, creating a revolution and new benchmark in the world of advertising and marketing. This will be the first time that a film is going to have a grand trailer launch on the world television platform and sports world.“ 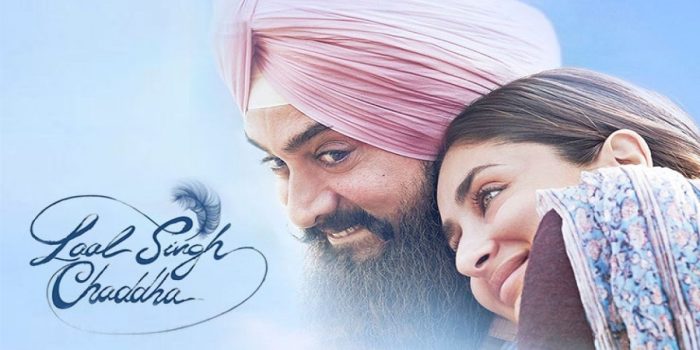 Meanwhile, recently, the makers of “Laal Singh Chaddha” released two songs from the film, i.e., “Kahani” and “Main Ki Karaan?”, and both songs have taken over the hearts of the fans. To be known, the film is directed by Advait Chandan and will also star Kareena Kapoor Khan, Naga Chaitanya, and Mona Singh in lead roles apart from Aamir Khan. The film is inspired by the 1994 American film “Forrest Gump,” which itself is based on Winston Groom’s 1986 novel of the same name. The film is all set to be released on the big screen on August 11, 2022.