‘Aaradhya Has World’s Best Teacher, Which Is Aishwarya’: Abhishek

Abhishek Bachchan has said that his wife, Aishwarya Rai, assists their daughter Aaradhya Bachchan with her education at home. The actor’s film Dasvi, in which he plays an illiterate, corrupt politician named Ganga Ram Chaudhary, was just released on a digital platform. He talked out about Aishwarya educating Aaradhya and how Amitabh Bachchan used to educate him during a Twitter chat. 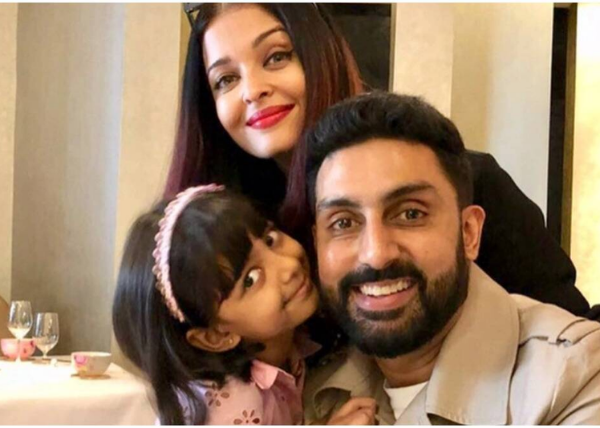 Aaradhya is already known for her Hindi diction after a video of her delivering a poem in Hindi went viral last month. On being asked if he helps Aaradhya with her studies, Abhishek said during a chat on Twitter Spaces, “I think she already has the world’s best teacher, which is her mother. I don’t want to downgrade her or her expectations of how a teacher should be like by teaching her. That department is handled by her mother.”

Similarly, Abhishek Bachchan revealed that when he was a kid, he used to spend a lot of time working on mathematics with his father, Amitabh Bachchan. “He was brilliant at that. He was a science student. He was a great teacher,” he said. However, he emphasised that parents are not always the ideal teachers because children are often afraid of what their parents would say if they ask for assistance with their schoolwork. 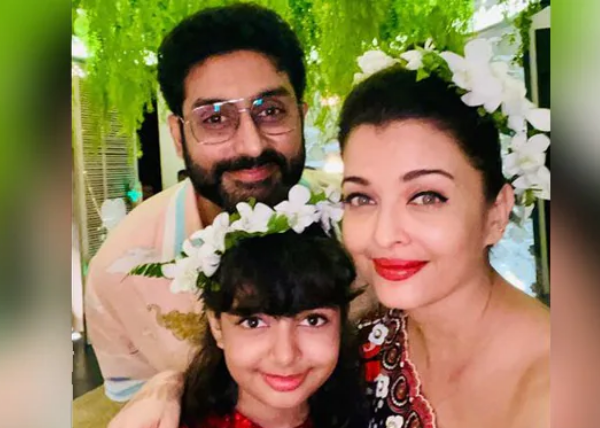 Amitabh Bachchan has been actively promoting Dasvi and shouting compliments of Abhishek’s acting skills since the film’s trailer was released. On Thursday as well, he shared a throwback picture of Abhishek with a camera on Instagram and captioned it, “Dasvi… ab aur bolne ki zarurat nahi (now there is no need to say it again),” along with clapping hands emojis.

After Dasvi, Abhishek is working on a project provisionally titled SSS-7. Ponniyin Selvan: I, Aishwarya Rai Bachchan’s Mani Ratnam film, is set to be released later this year.