Aaron Pierre is set to co-star with Mahershala in Marvel’s newly titled “Blade,” which stars Ali as the iconic vampire hunter. It is unknown who will play Pierre in the film. It is known that Delroy Lindo is also set to direct Bassam Tariq. Stacy Osei-Kuffour co-wrote the screenplay with Marvel Studios chief and producer Kevin Feige. 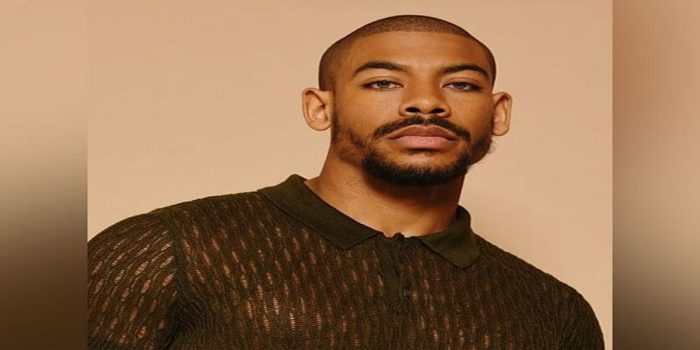 Plans for a new incarnation of the “Blade” character, played by Wesley Snipes in a series of films beginning in 1998, were revealed during Marvel’s mind-blowing presentation at San Diego Comic-Con in 2019. Created as a supporting character by Marv Wolfman and Gene Colan, Blade first appeared in “Tomb of Dracula No. 10” in 1973, becoming a cult favorite. He is a human-vampire hybrid, thanks to which her mother was bitten and killed by a blood-sucker during childbirth. The character became a star in the ’90s when New Line adapted the comic into Snipes on Board to star, with two sequels following the hit film.

While it is unknown who would play Pierre, the role has been one of the more coveted parts in Hollywood since Tariq was last tapped as director. The execs on the project always kept their eye on Lindo for his secret role, but insiders said Feige, Tariq, and others took their time finding the right person for the part, meeting dozens of up-and-coming actors for the part, with Pierre becoming the favourite in recent weeks. 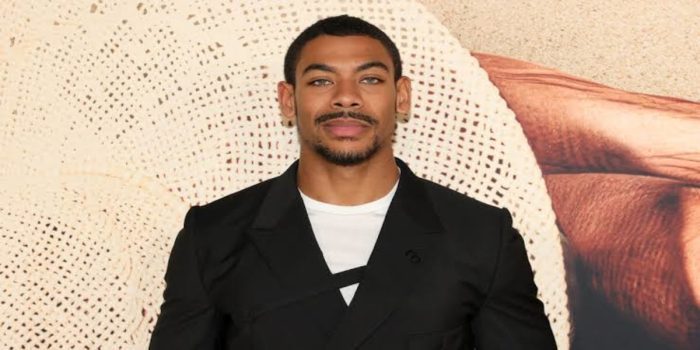 Disney is already high on Pierre, tapping him to voice the role of Mufasa in “The Lion King” prequel directed by Barry Jenkins. On top of that, Pierre has already had a busy schedule with key roles in M. Night Shyamalan’s Old and Jenkins Amazon event series “The Underground Railroad.” He is filming the Garth Davis thriller “Foe,” starring Saoirse Ronan and Paul Mescal. Pierre has been repped by WME and Anonymous Material.