About nine years ago, Shraddha Kapoor and Aditya Roy Kapur made our hearts skip a beat with the release of their film Aashiqui 2. As the film marked its tenth anniversary this year, Shraddha Kapoor spoke up about playing her character ‘Aarohi’ and how the experience has shaped her life now. 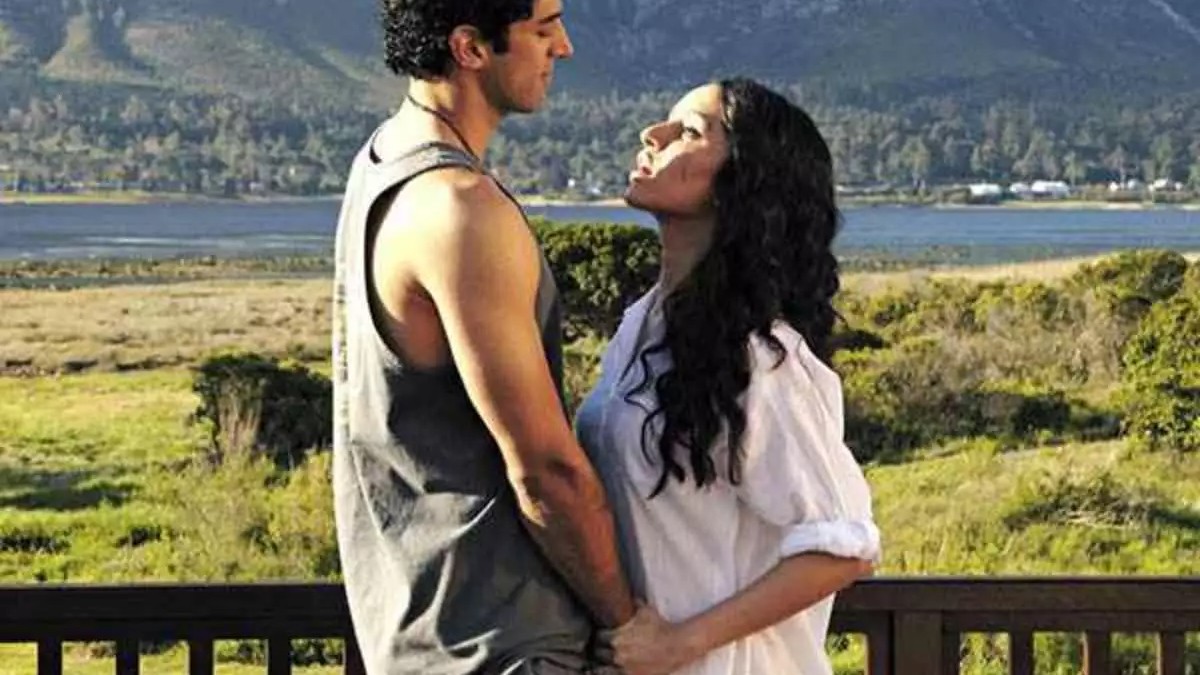 Shraddha described the film as a “life-changing experience” and extended her appreciation to everyone for their continuing support, which she described as “inspiring.”

Shraddha’s comments on her experience as the film approach its ninth year were as follows: “Aarohi came into my life and utterly changed everything from the inside out. I will be forever thankful and appreciative to each individual who has shown me so much love during my time as Aarohi, and I will express my gratitude and appreciation to them regularly. When people remember the film, its music, and the story even after a long period, it is a source of inspiration for them.” 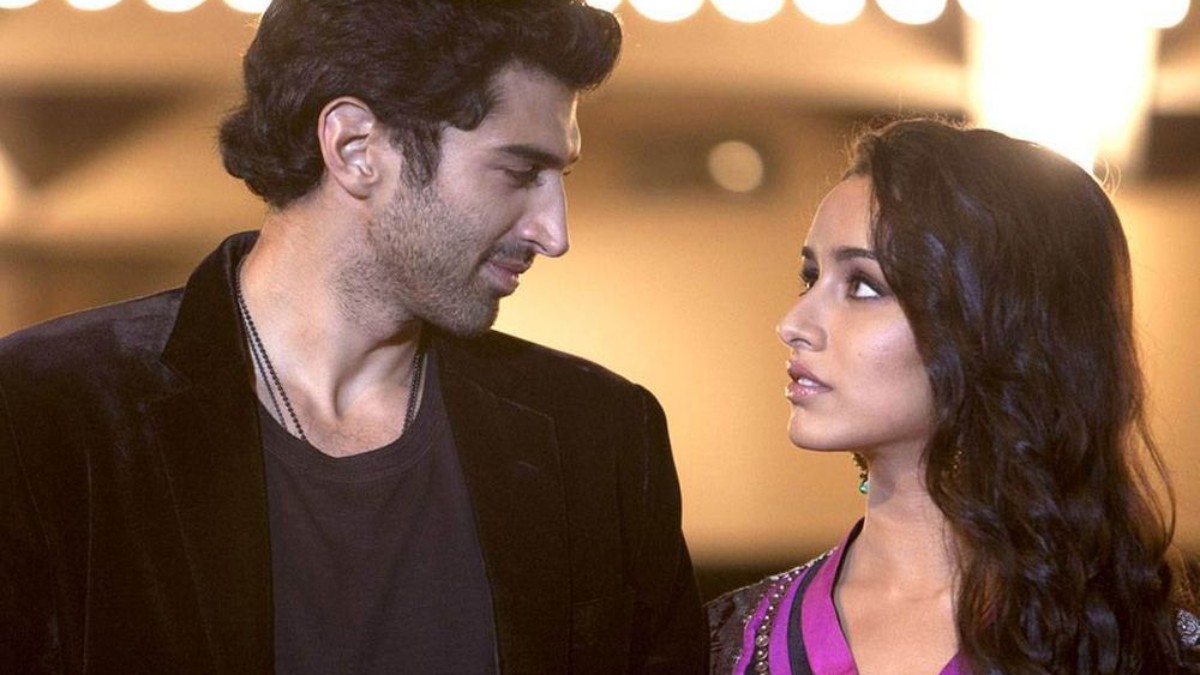 Mohit Suri sir provided Shraddha with the character and opportunity of a lifetime, which she claimed would “always live and stay with me.” Shraddha also expressed her thanks to Mohit Suri.

Shraddha’s character Aarohi, a bar singer who chances to meet and fall in love with Rahul (Aditya Roy Kapur), is the focus of the box-office hit. His actions help her become a well-known singer, but he also engages in self-destructive behavior. It was a pleasure to see Shraddha and Aditya’s performances in the film.

Shraddha will next be seen in an untitled film with Ranbir Kapoor and directed by Luv Ranjan, which is set to be released soon.