Bollywood’s power duo Abhishek Bachchan and Aishwarya Rai Bachchan manage to give love goals with their unbreakable chemistry. Abhishek and Aishwarya are head over heels in love with each other and their picture speaks of their true bond. Abhishek once talked about Aishwarya’s relationship with mother-in-law Jaya Bachchan. The Dasvi actor revealed how Aishwarya and Jaya are very close to each other. 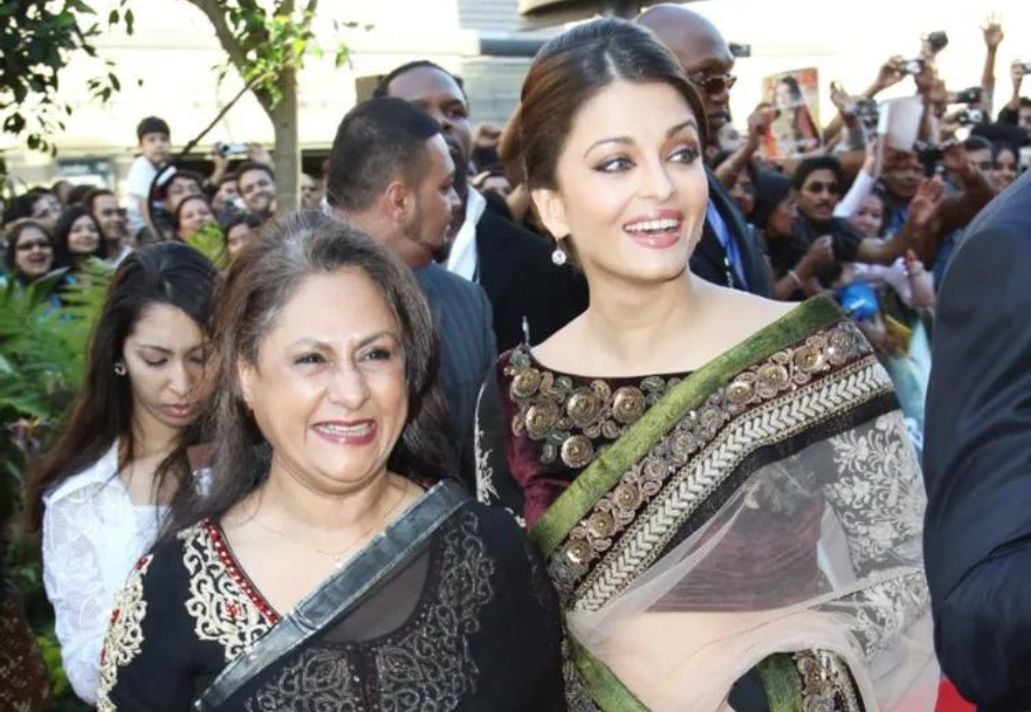 In Koffee With Karan Season 3, Abhishek and Aishwarya graced Karan Johar’s game show with a lot of charm. Karan asked Abhishek about the three women in his life: his mother, elder sister, and wife, and how he found a very special place in all of their lives.

Abhishek said that the credit should go to all the girls as he has very little to do with it. He also said that Jaya Bachchan and Aishwarya are very close to each other. He revealed how they talk about everything and he feels that her mother has easily moved into the position of being Aishwarya’s house confidant. Abhishek said, “I think the only person who can truly fill that void is her mother-in-law because she too, knew what it was like to do that. And I really think Maa has done that.” Well, Aishwarya’s close relationship with her in-laws is crystal clear on her social media pages. 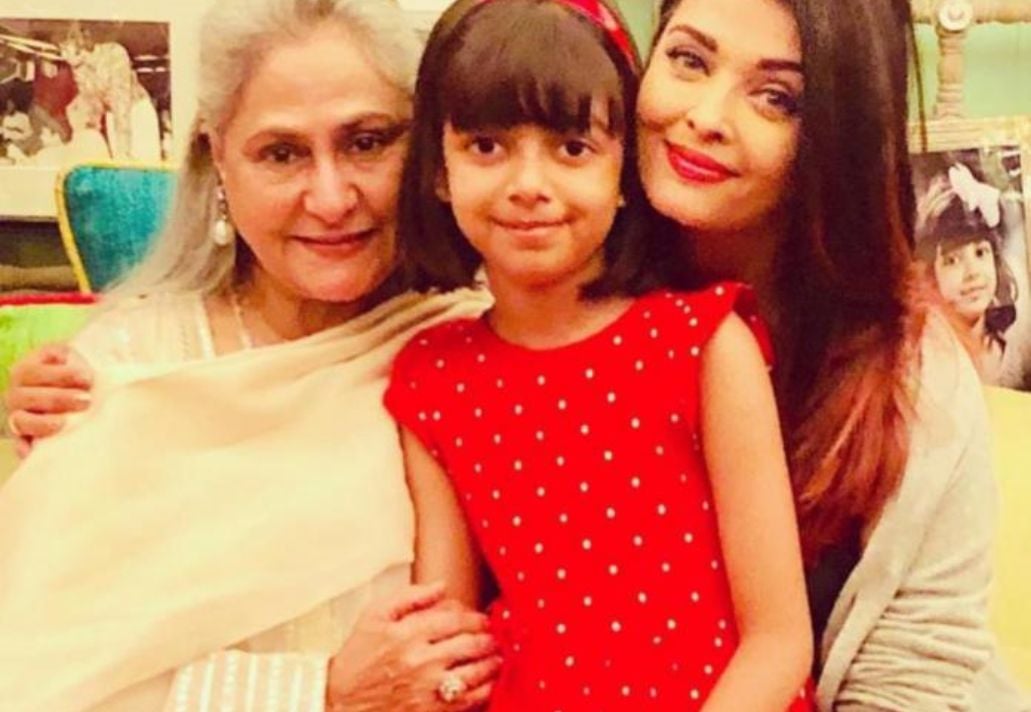 On the work front, Aishwarya will be seen in Mani Ratnam’s Ponniyan Selvan: I and the movie will be released on September 30. The film also stars Vikram, Jayam Ravi, Karthi, Trisha, Jayaram, Shovita Dhulipala and others in lead roles.