“Abusive Language And Nudity Made Me Stay Away From OTT Platform For Five Years”: Rajpal Yadav

Bollywood actor Rajpal Yadav was away from OTT for five years. The actor claimed that he was looking for clean pictures without abusive, sex scenes. The condition was, that the whole family can be seen sitting together — only then he will come to OTT. However, after the success of ‘Bhul Bhulaiya 2’, Rajpal now has two web series. One has just finished shooting. The work of the other will begin soon.

When he was asked about web biz, he said, “I recently did one web series, and shot for another one. Then there are three more lined up. My concept of a web project is it should be meaningful yet entertaining at the same time. People should be able to watch it with their family.” 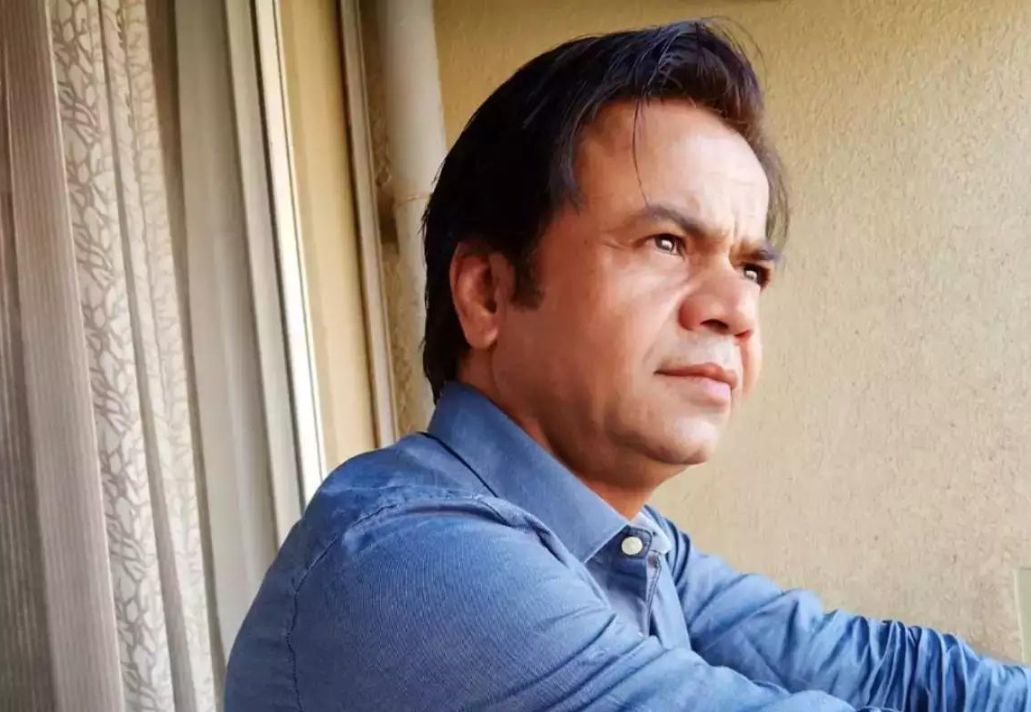 In five years, what changes took place that Rajpal had to agree to come to OTT? He said, ” I am not keen on featuring in anything which contains abusive language or nudity. This is the reason I was away from OTT for five years now, and couldn’t be a part of anything. Main OTT ki bauhaut izzat karta hoon. Kala jitni bikharti hai, utni nikharti hai. 70mm aur TV ke beech mein ek yeh concepot aaya, lekin usme bhi do raaste hain. Either you can sit alone to watch it, or view it with your entire family” (I respect OTT platform a lot. Don’t know what is the point of filling that platform with abusive languages and too much nudity. When the industry is distorted, it has an effect on the public mind. I moved away from OTT for the last 5 years. But now I see a clear division. Either you see alone, or with the family. There are two types of entertainment that are stored in OTT). 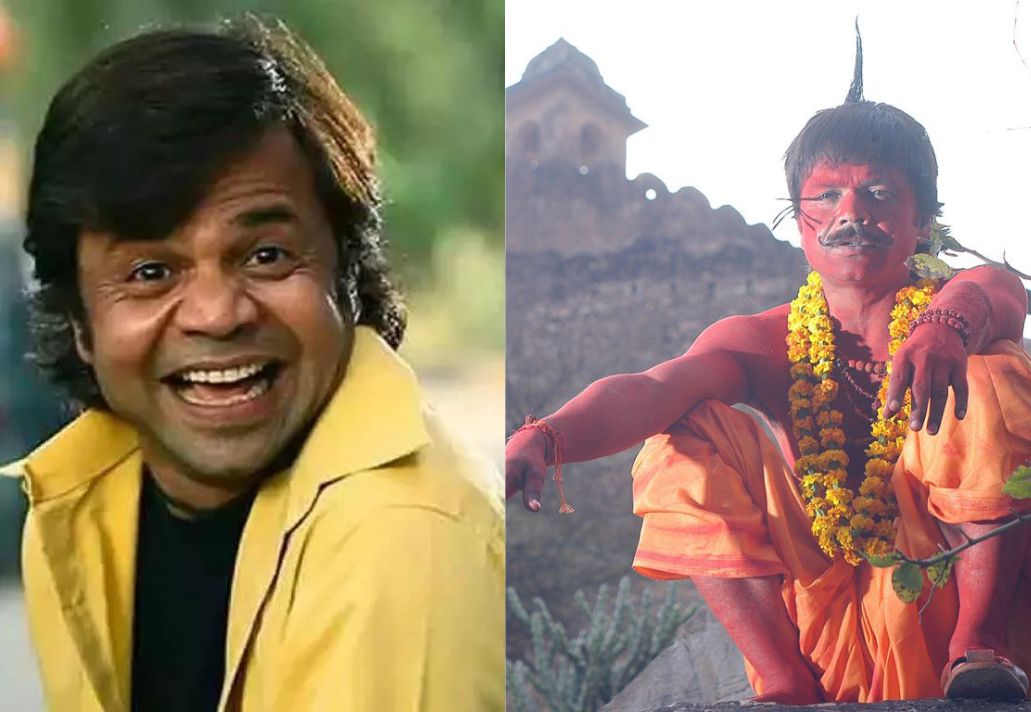