In a major change, the Academy of Motion Picture Arts and Sciences has decided that winners of eight categories will be presented off-air during the 2022 Oscars. On Tuesday, a letter was sent to the nominees and members of the Academy in which they were told about changes aimed at improving the declining viewership of Oscar broadcasts.

The 94th Academy Awards will begin an hour earlier to present the eight award categories — Documentary Short, Film Editing, Make-up & Hairstyling, Original Score, Production Design, Animated Short, Live Action Short, and Sound — before the start of the live telecast. Later, presentations from these categories will be included in the live broadcast. 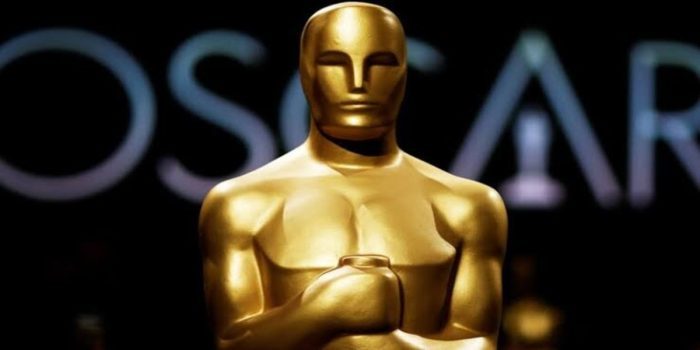 “After listening carefully to feedback and suggestions from our film community, our network partners, and everyone who loves the Oscars, it was clear that we needed to make some decisions about broadcasts, which are in the best interest of the future of our show and our organization,” Academy President David Rubin wrote in the letter.

“When deciding how to produce the Oscars, we recognize that this is a live event television show and that we must prioritize television audiences to increase audience engagement and keep the show important, dynamic, and relevant. This has been an important focus of discussion for quite some time. We do this while also remembering the importance of enjoying the once-in-a-lifetime experience of our nominee,” he further said. 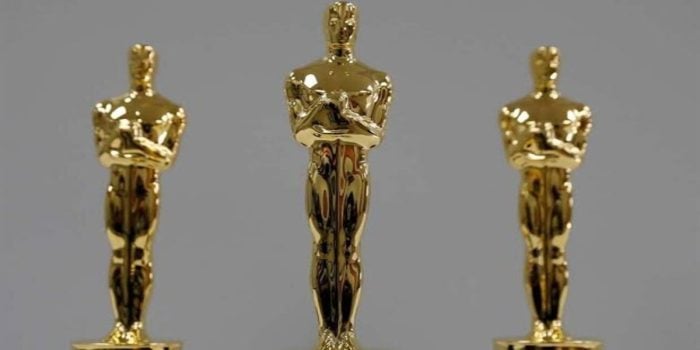 Rubin acknowledged that “the move may invite a backlash, but added that the goal was to find a balance in which nominees, winners, members, and everyone watching the audience have a rewarding show experience.” He added, “Going forward, we will assess this change and continue to look for additional ways to make our shows more enjoyable and more exciting for everyone watching inside the Dolby Theater and from home.”

This is not the first time the Academy has attempted to compete with categories by broadcasting live. In 2018, the organization had announced similar changes but had to withdraw them before the ceremony after massive protests from the public as well as the branch members. Let you know that Wanda Sykes, Amy Schumer, and Regina Hall will host the 94th edition of the Academy Awards, which will be held on March 27th.