Actor Iqbal Khan’s last television appearance was Dil Se Dil Tak in 2018. “There was no interesting work coming in from TV,” Khan regrets being away from the media. Khan has been in the industry for nearly 20 years, but there are some things Khan cannot fathom.

“If you are a TV star and there’s an actor who has done one Bollywood film or a few small characters in films, the latter gets paid more. That is something I don’t understand. It has happened to me a lot. I don’t know what the math is,” shares Khan. Being called overexposed on TV, is something he calls “bakwaas and nonsense.”

“Another thing that I don’t get is when networks put out stories like these actors are in the race and out of the race to bag a character. Are you demeaning those actors that they are not good enough? What are you trying to say? It is wrong. Nobody will come out and say that we couldn’t afford him,” elaborates Khan. On the rat race that networks insinuate, Khan names “Kasautii Zindagii Kay” – the 2018 reboot where he was tipped to play the character of Mr Bajaj. 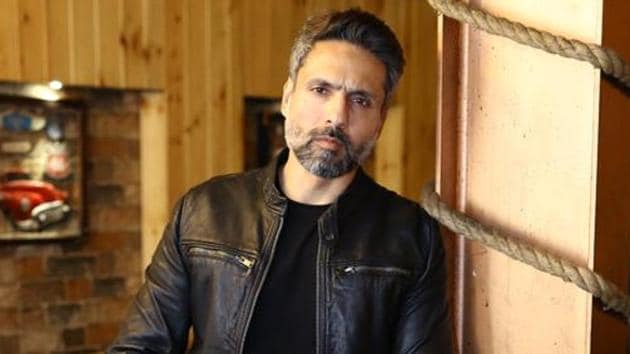 In an interview, the 40-year-old also reveals that he had to give up some shows for budgetary reasons. Molkki and Bade Acche Lagte Hain 2 did not happen because of budget,” shares Khan, who was supposed to essay the lead roles in the show, which eventually Amar Upadhyay and Nakuul Mehta played.

“Because of viewership dropping, the budgets of TV have gone down. This is why they look for actors who can come on a lesser budget. It doesn’t disappoint me anymore. I just ask them clearly if they have the budget or not. You can manage even if it’s 80 % but sometimes it’s even below that,” Khan signs off.