The veteran actor “Kabir Bedi” shares his views on mental health from his recently launched book, ‘Stories I must Tell’. In conversation with Bedi, when he was asked about his experience on mental health, he took the names of the two people including Parveen Babi to express his feeling. Bedi Revealed, “People with mental health problems, firstly, are people, not objects; their perception might have changed but they are living, breathing people. Unlike physical problems, there’s a stigma, secrecy, and shame to it. Families don’t want to talk about it because of all the dangers involved. And this is tragic because mental health issues can be addressed in the same way physical health issues are addressed.” 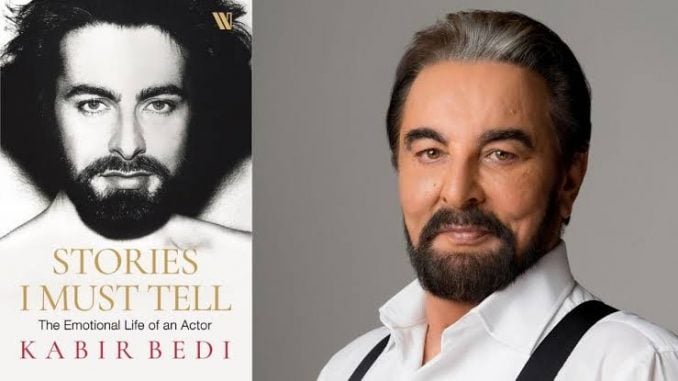 The ‘Sandokan’ actor says “The caregiver suffers the most because they want the best for the other person. Two things are important–for the caregiver to never give up, always keep giving love, because there is a soul there that’s receiving that. For the afflicted, the biggest problem is convincing them that they have a condition. They don’t want to admit they have schizophrenia, depression, or any other mental health issue.” 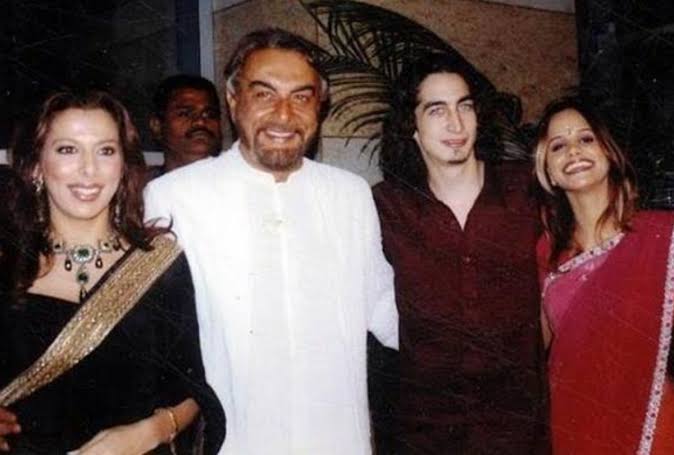 He also revealed that how he saved his son to commit suicide. “Unlike in the late ’90s, during my son Siddharth’s great crisis, today, medicines are much better. Mental health problems can be treated or managed much better than they could be 20 years ago. So, it’s not a story without hope; it’s not a dead end.” He said.

Abhijeet Sawant Reveals What He Did With The Money After He Won Indian Idol. 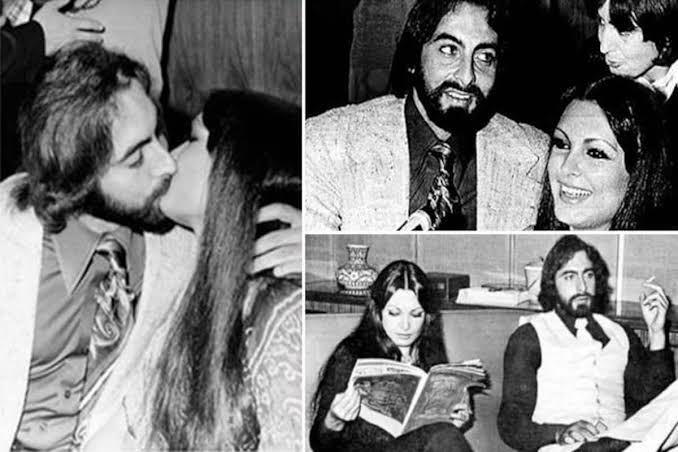 He has spoken about veteran actor Parveen Babi with some hesitations and a lump in his throat. “Parveen was a beautiful, sensitive, ambitious girl, who had come from the royal family of Junagadh that had fallen on bad times. She made her way to Bombay, became a film star and the object of fantasy of millions. That’s not an easy achievement. She was determined and talented. My relationship with her overlapped with my greatest professional success in Europe, with ‘Sandokan’. So, there was a strange jugalbandi (entwinement) between extraordinary euphoria and this cloud of emotional problems that we were facing at the same time, with the person that you love most in the world, who you want to help, but who doesn’t want to be helped.” He added in his statement.

“All I’m saying is to take away the stigma from the afflicted and give the caregivers the support and sympathy they deserve.” He summarizes his views and experiences about Mental health.