Bollywood actor Sharat Saxena has been showcasing his acting prowess for the past decades. The actor has been a part of many superhit films such as Ghulam, Phir Hera Pheri, Bajrangi Bhaijaan, and now Sherni. Recently, the actor revealed how the industry has been unkind to aging actors. In conversation with The Indian Express, Sharat opened his heart out on how the industry treats the actors who start to show signs of ageing. Elaborating on the same, the veteran actor mentioned that being an actor is the toughest job in the world. The industry demands them to look young and appear tough relentlessly 365 days a year. In order to achieve that, the actors have to work hard every day, undergoing rigorous work-out schedules and stress to appear fitter and younger than ever.

Sharat further opened that unlike other professions where the person gets some break, working in the Hindi film industry demands continuous toil without a respite. “A B-Town film star has to look and be fit throughout the year. He has to work out every day, and yet party too. He has to do everything every day and still survive,” remarked the actor. 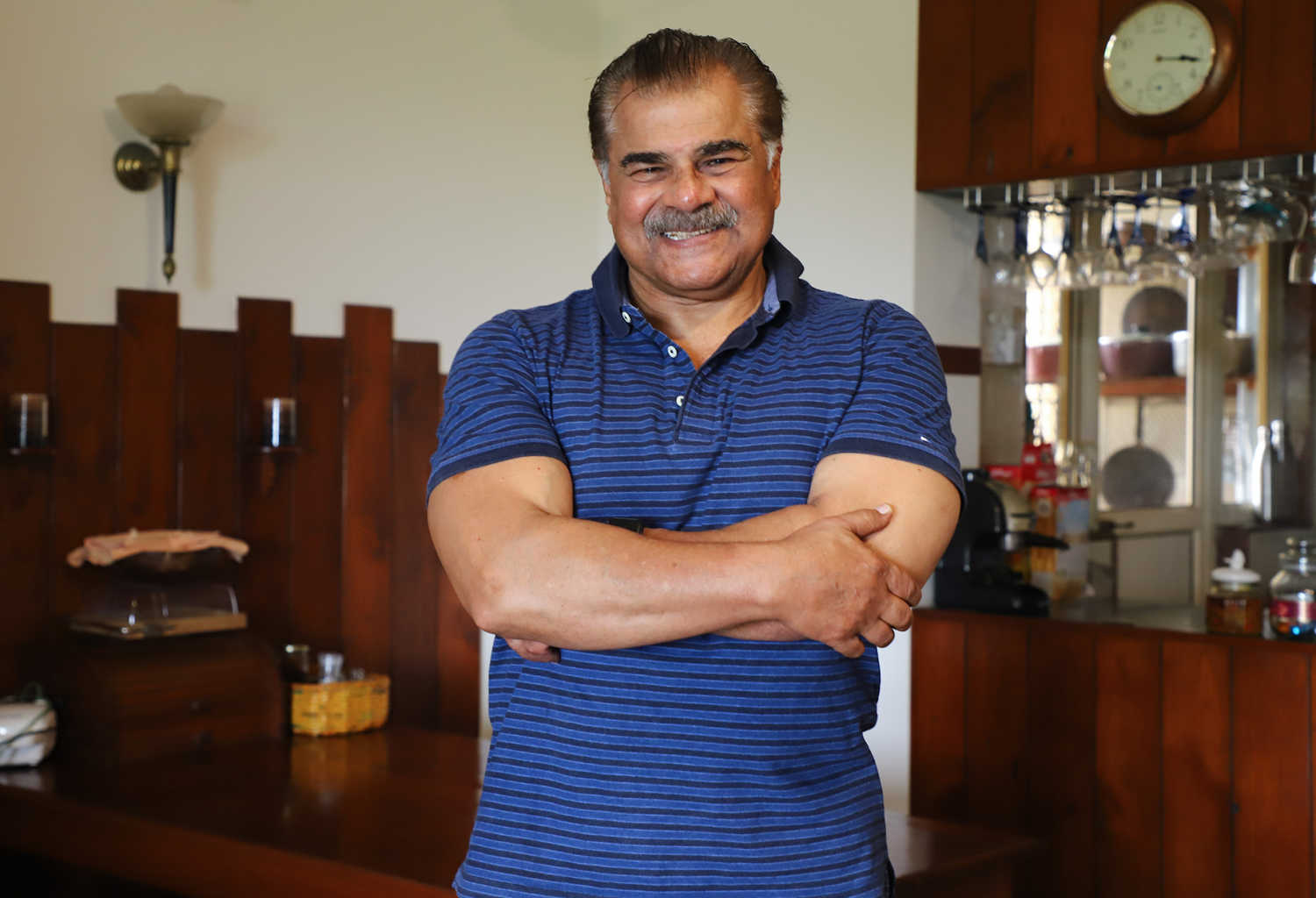 Speaking about himself, the 71-year-old mentioned that he does the same. He works out every day. At the age of 71, he tries to look 45 because the moment one starts to look old; he/she is thrown out of the film industry. Furthermore, he added that Bollywood is a young people’s industry. Everybody has to be young. Even if the actor ages over time, he has to maintain his vigour and youth to survive in the entertainment world. The actor called out that it is a crime to be an old man in the industry. Sharat has worked in almost 300 films in his career and in the recently released Sherni, he plays a hunter. The film’s protagonist, a forest officer is essayed by Vidya Balan.