Vivek Oberoi who was recently seen in Inside Edge season 3 talks about success in his life. He told that he debuted with the movie titled “Company”. The movie was released in the year 2002 and was directed by Ram Gopal Verma. The movie made him won two Filmfare awards. This movie rose his career but then few flops again brought it down.  Later, the film Shootout at Lokhandwala brought stars on his career. 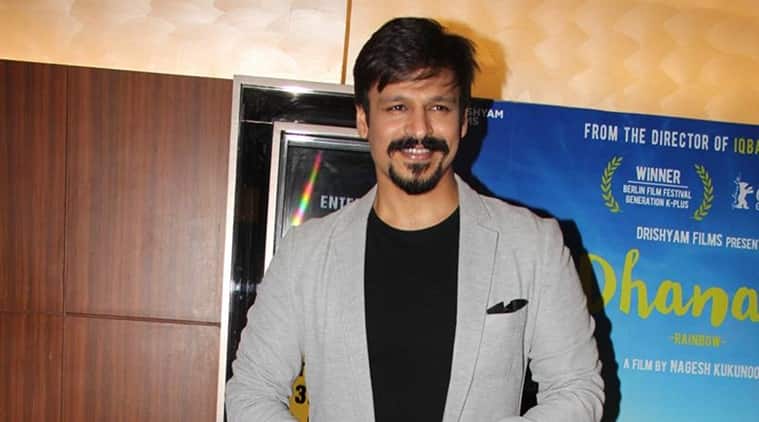 But, after the success of the movie Vivek didn’t receive any work for more than a year. He further told that he was astonished by the behavior of Bollywood, as he was nominated and congratulated for his performance, but he wasn’t given work because of some “pressure”. The actor said, “I sat at home for a year and four months after the success of Shootout At Lokhandwala.”

The actor told that he was disheartened with behavior of industry people and that’s why he created his own empire and brand. This helped him to strengthen himself economically. After doing this, Vivek started working with people who wanted to work with him and have lovable ideas to offer. 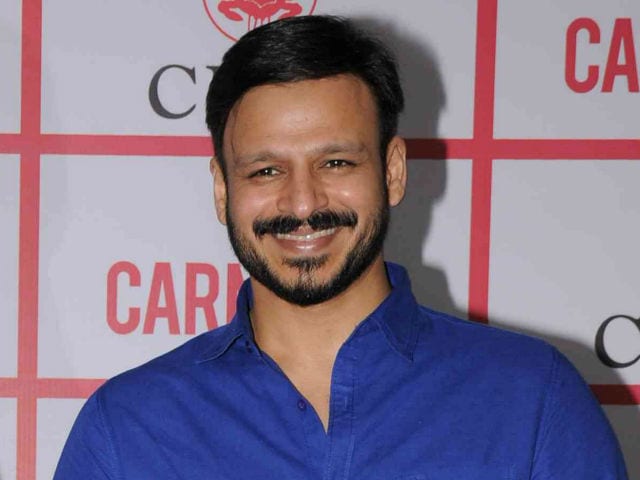 Talking about the awards received by the actor, he was conferred with Asianet Film Awards and Vanitha Film Awards for the Best Actor in a Negative Role for his performance in the movie titled “Lucifer”. Talking about the money donated by the actor, his company Karrm Infrastructure Pvt Ltd has donated 25 flats to the families of Central Reserve Police Force of the Thane district of Maharashtra.