Actress Pranitha Subhash, who has carved a space for herself in Kannada, Telugu, and Tamil films with her stellar performances, announced her pregnancy on the occasion of her husband Nithin Raju’s 34th birthday, on the previous day.

Pranitha posted a series of pictures of her husband and herself on social media, celebrating the news by showing her positive pregnancy test and ultrasound pictures. 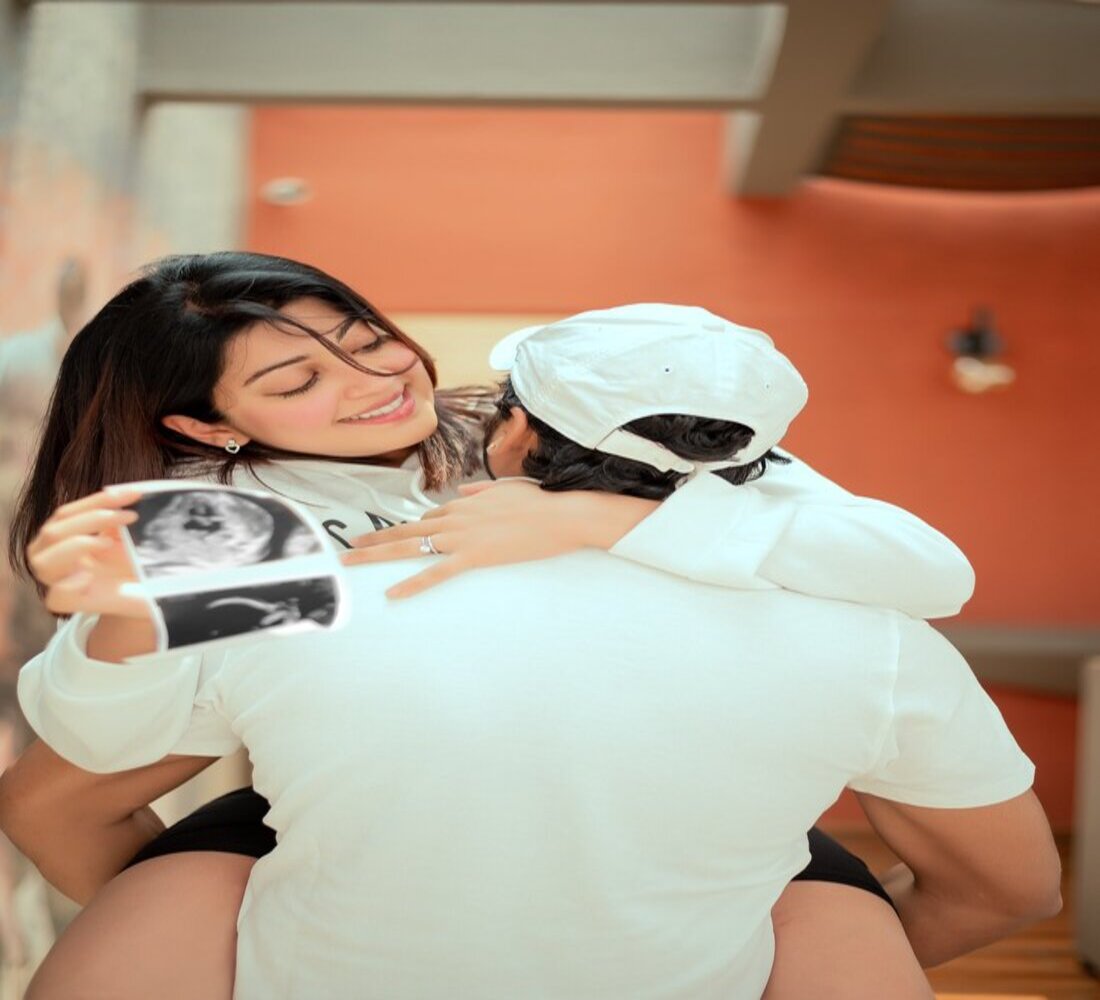 She captioned the post, writing, “For my husband’s 34th birthday, the angels above have a gift for us.”

Sharing the pictures, Pranitha told her fans that she surprised Nithin with the news on his birthday. In the image shared on her social media handle, she is wearing a coordinating white outfit, and the couple is seen posing with a positive pregnancy test device. It is known that Pranitha and Nithin tied the knot last year in an intimate wedding.

In an interaction, Pranitha revealed that she had completed her first trimester but did not want to disclose her due date. She said, “The family believes a lot in ‘drishti’ (evil eye), and since this is our first child, everyone is concerned about giving too many details.” She further shared that she knew Nithin for a long time.

She added, “as disgusting as it sounds, it was a love-cum-arranged marriage. We have known each other for a long time, and we have many common friends. We decided that we would like to spend the rest of our lives together, with the consent of our families. We knew we might have to wait longer due to the pandemic, so we had a simple ceremony with all the COVID-19 restrictions and protocols.” 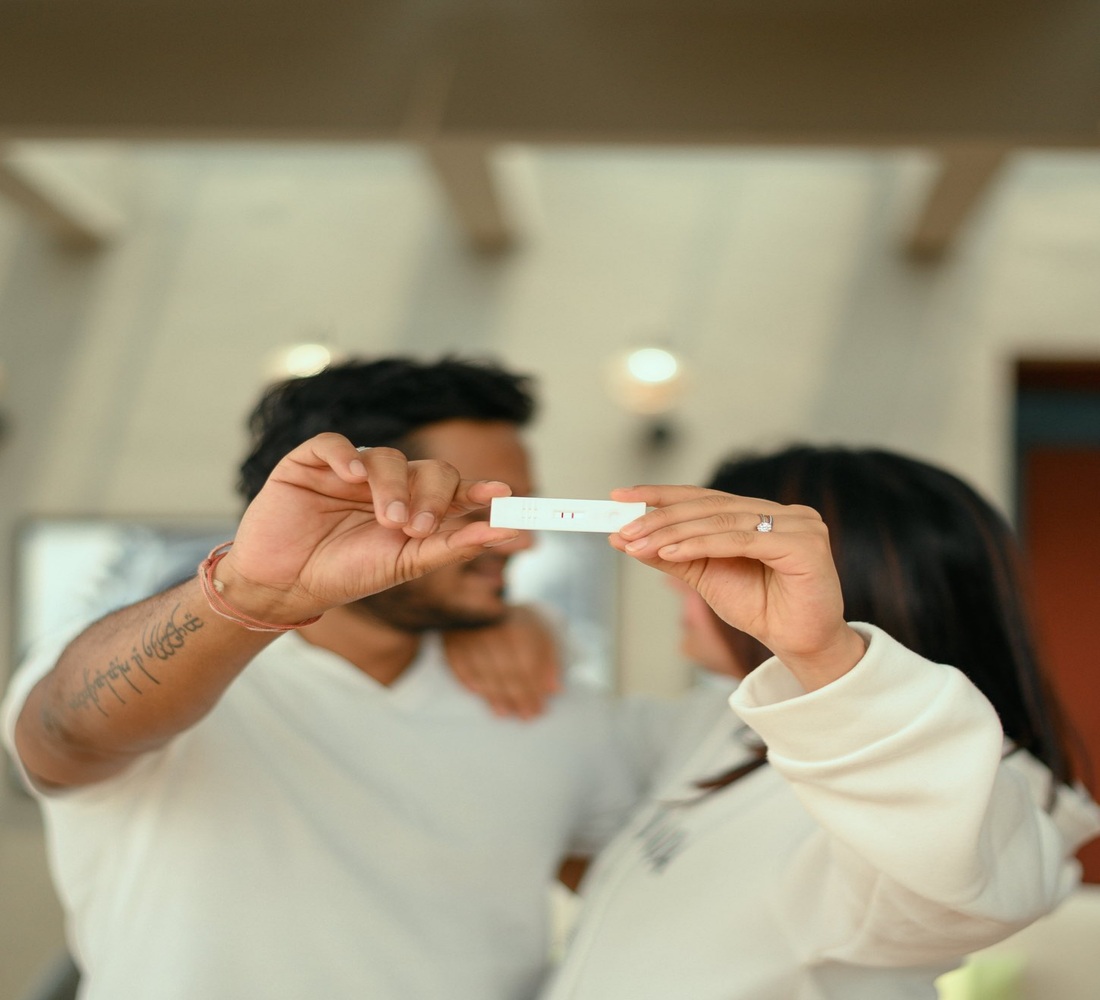 Let us tell you that, Pranitha Subhash made her film debut in 2010 with the Telugu film “Baava.” She later appeared in films like “Attarintiki Daredi,” “Brahmotsavam,” “Hugama 2,” “NTR: Kathanayakudu,” and so on. The actress was last seen in the hindi film “Bhuj: The Pride of India,” that released last year.