Prabhas’s film Adipurush remains in constant discussion due to its subject and star cast. The audience is also eagerly waiting for this mythological film. Now Jannat actress Sonal Chauhan has entered in this film.

Although, what his character will be, it has not been disclosed yet, but it is believed to be important for the story. 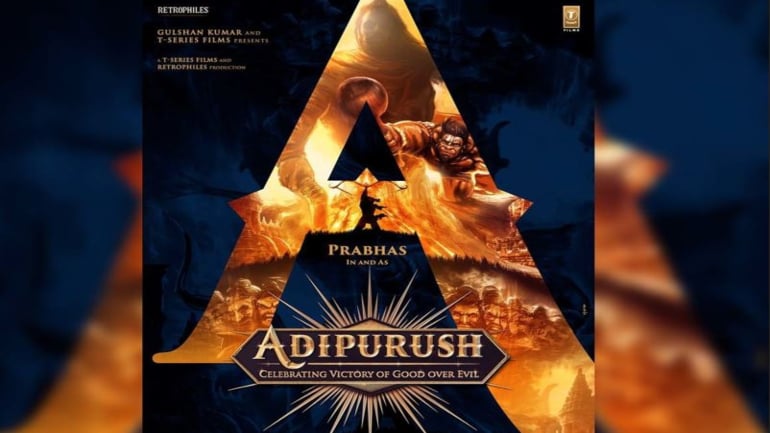 Aadipurush is being directed by Om Raut, who made his directorial debut with Ajay Devgn starrer Tanhaji – The Unsung Warrior. Adipurush is scheduled to release in January next year. 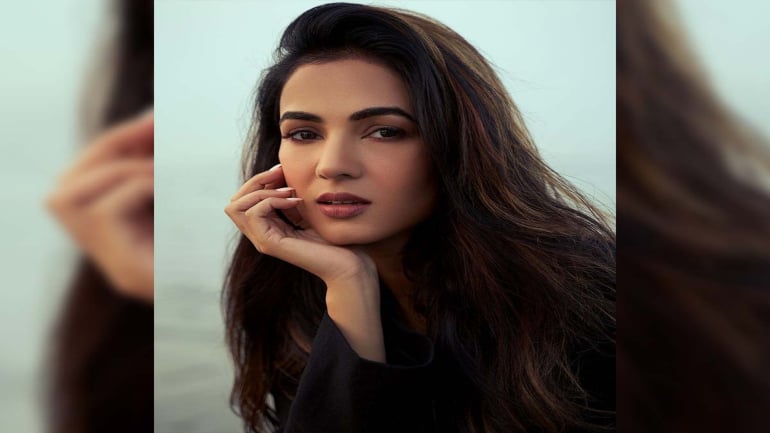 On her entry in the film, Sonal said- “I am very happy and excited to be a part of the film Adipurush. This film is very different from all the films I have done so far. I am sure that the audience will definitely enjoy this magnum opus.”

This is Sonal’s first mythological film. Seeing Sonal, who has been playing glamorous roles till now, will be surprising for her fans as well. Well, Sonam is currently in discussion for The Ghost.

Sonal is sharing screen space with Nagarjuna in the film being directed by Praveen Sattru. 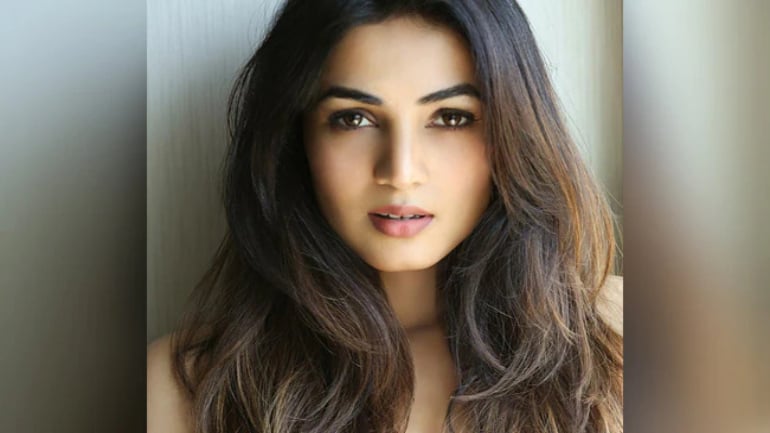 Sonal started her acting career in Bollywood with Jannat, in which Emraan Hashmi played the lead role. After this Sonal turned to regional cinema and her presence in Hindi films kept decreasing.

Sonal was seen in an important role in 2021’s The Power. Sonal has made her presence felt in South Indian cinema and will now reach Hindi and Telugu audiences with Adipurush. Sonal is also very active on social media and often shares her pictures.