Last year, Yeh Hai Mohabbatein star Karan Patel was on cloud nine when his wife shared the good news of expecting her first child. However, fate was against them and the actress suffered a miscarriage. However, it seems that good news has knocked on the doors of the couple once again and Ankita is pregnant with her first baby. Reports state that Ankita might be six months pregnant already. 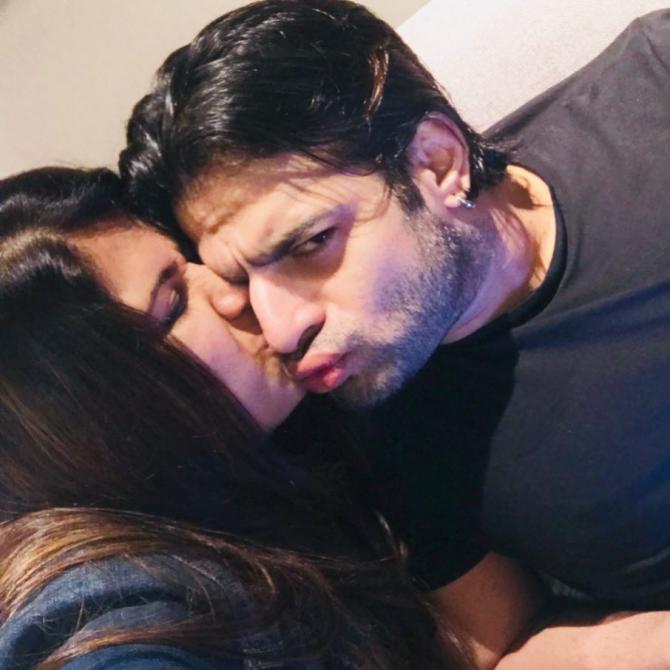 In a conversation with a media portal, the source said, “We all know that Ankita had a miscarriage. However, the couple is rock solid in their relationship and is set to embrace parenthood soon. He (Karan Patel) wants to be with his wife.” However, Ankita Bhargava had a rather witty response to all the rumours. She told IWMBuzz, “I also heard the same from a few more portals… It seems I have been expecting every year ever since I got married 5 years ago. Anyway, Pregnant or not pregnant…. I don’t want to be in the news for this reason…AT ALL, so let’s not make any article about it anyway, Thank you for at least letting me know.” Karan Patel, on the other hand, is yet to react. 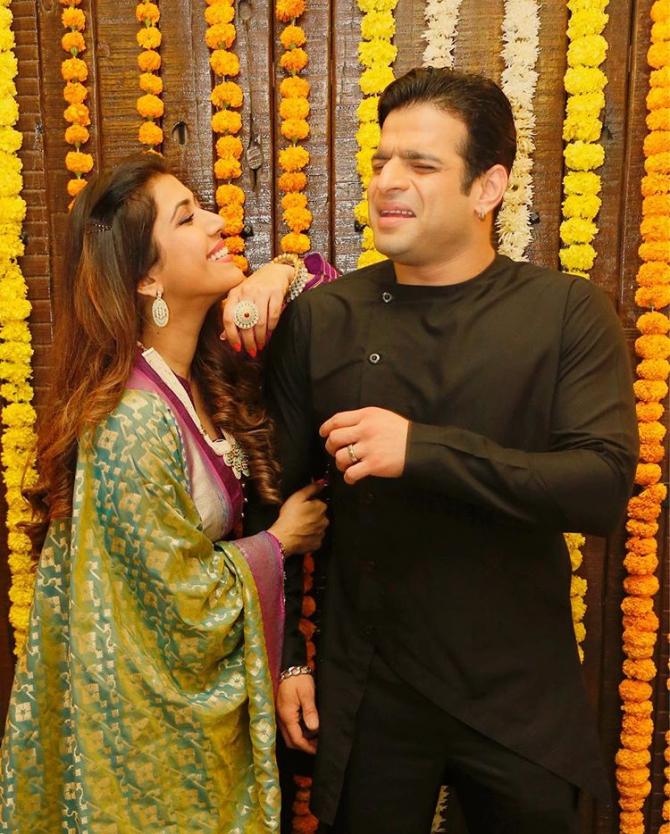 On the work front, Karan Patel recently quit the show Yeh Hai Mohabbatein. He will be next seen in Rohit Shetty’s Khatron Ke Khiladi 10. Reportedly, Karan Patel was approached for Salman Khan’s Bigg Boss 13 as well; however, he couldn’t participate due to Ankita’s pregnancy.