Bollywood actress Kangana Ranaut was recently seen in the film ‘Dhaakad’. The film failed to connect with the audience and flopped badly at the box office. Along with this, negative feedback was also received from critics about the film. After this, the film disappeared from theatres. According to the reports, the film ‘Dhaakad’ has not been bought by any OTT platform. However, Kangana has now started preparing for her upcoming film ‘Tejas’. 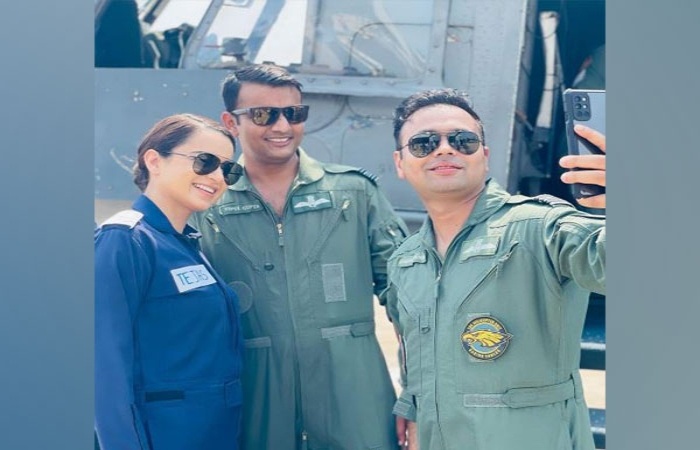 It is being told that after the flop of ‘Dhaakad’, the makers of RSVP are planning to release ‘Tejas’ directly on the OTT platform. According to a report, after ‘Dhaakad’, the makers of ‘Tejas’ have decided to re-shoot some parts of the film to avoid such mistakes. Also, looking at the recent box office figures and Kangana Ranaut’s record, RSVP feels that Tejas will do better if it releases directly on OTT. 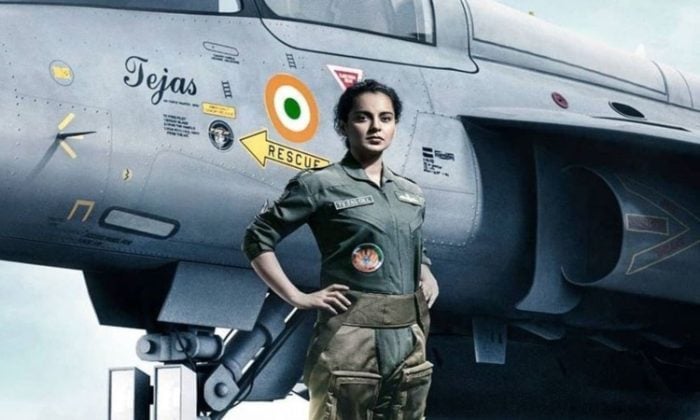 Talking about the release, the source said that Ronnie Screwvala and the RSVP team working on Tejas are still looking for a direct platform for the OTT release. They haven’t decided on a stage and date yet. But the consensus as of now is that OTT releases will be beneficial for the producers, actors, and directors alike. However, according to the report, the RSVP has completely denied this. According to RSVP, the film ‘Tejas’ is still slated to release in the theaters in October. The production house has rubbished the rumours, claiming that some portions of the film are yet to be shot, and the shoot will be completed before the release. Talking about the date, the producer revealed that the film will hit the theaters on October 5, 2022. 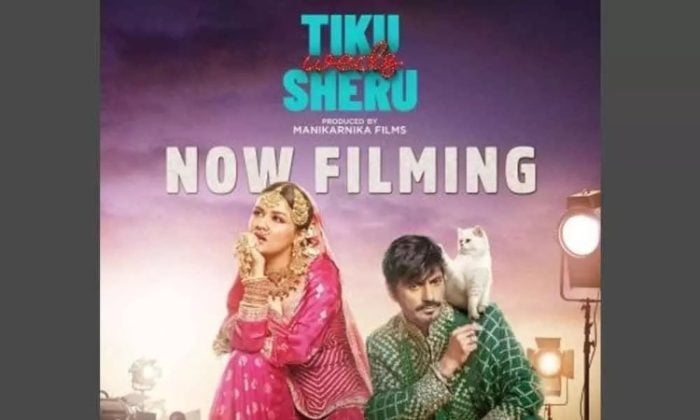 Apart from this, Kangana is debuting as a producer in Bollywood with Tiku Weds Sheru. Nawazuddin Siddiqui and Avneet Kaur will be seen in the lead roles in this film. This film will be released on Amazon Prime Video this year. However, its date has not been decided yet.