Aishwarya Rai Bachchan Plays With A Cute Baby At A Charity Event Hosted In The Memory Of Her Father; Watch Video

Aishwarya Rai Bachchan who is an eternal beauty is ruling the world with her stunning looks and amazing personality was made Miss World in the year 1994. She made her acting debut in Mani Ratnam’s 1997 Tamil film Iruvar and had her first Bollywood film release in Aur Pyaar Ho Gaya with actor Bobby Deol that same year. The actress always makes it to the headline and continued to deliver stellar performances and stunned everyone with her acting skills. 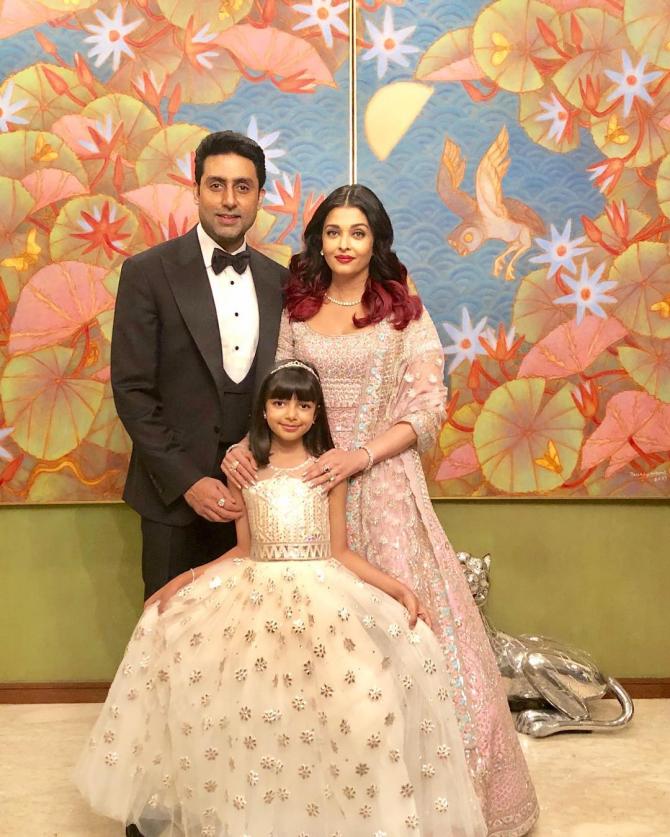 Over the years the actress has earned many titles from being the world’s most gorgeous lady, and stunning actress, a caring wife. However, being a mother is the one thing Aish proudly flaunts. In a recent interview, the actress had stated, “I can see a mini-me in my daughter. I go every day with her to school to drop and pick her up. 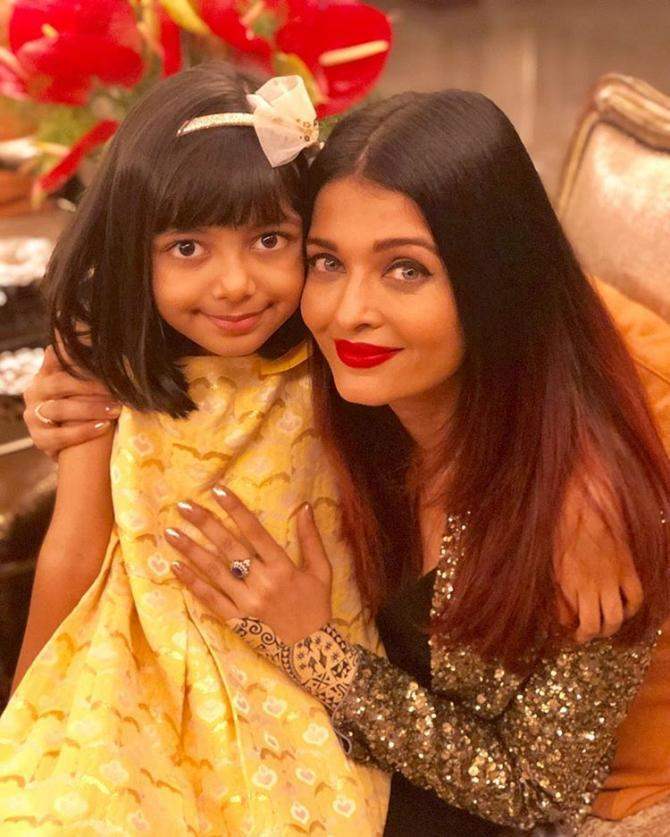 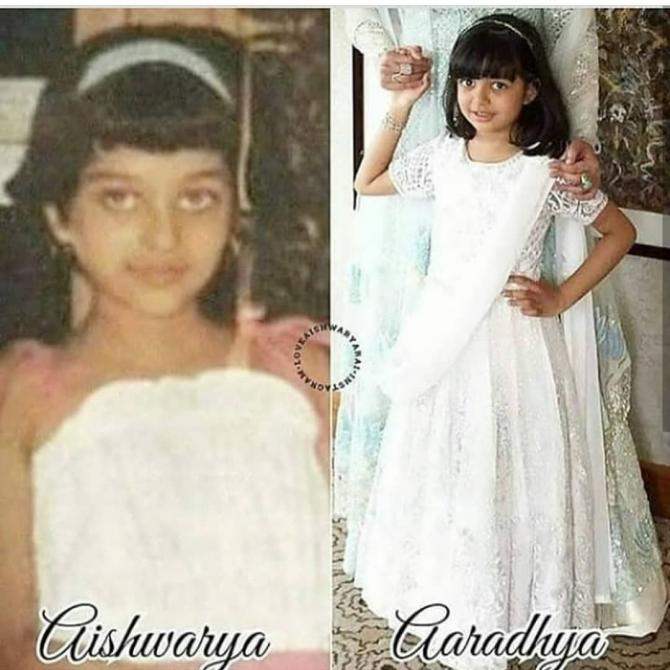 She said it makes her happy. She further went on to say that, I do it because I like to do it. I enjoy the time that we spend together. I’m blissed out and that’s the contentment that everyone gets to see. I’m glad about the choices I’ve made concerning her. I’ll continue being protective for her, but I’ll still keep on trying to make everything normal.” She said. 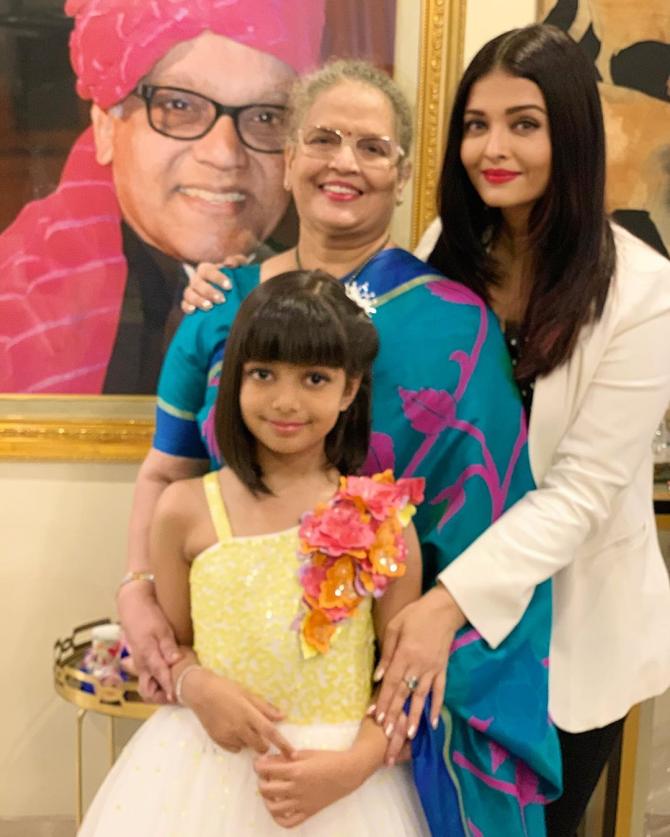 Yesterday on November 21, 2019, we spotted a video from an event hosted in the memory of the actress late father, Krishnaraj Rai. In the video that has been doing rounds on the internet, one can see Aishwarya Rai Bachhan playing with a little kid and we can’t stop gushing over the actress. The video is enough of evident how much she loves kids.

Meanwhile, the actress had also taken to her Instagram and shared a note in the memory of her late father. She had posted a picture with her daughter and mother standing alongside her. She  wrote a caption as, “We Love You Eternally.”