“Alia has got one good job opportunity after another. This opportunity was given to him by Karan Johar. So it was easy for Alia to get established. ” Aishwarya Rai made such a demand to the Mumbai media. She said that after the release of ‘Fanny Khan.’

Aishwarya has said the same thing to another entertainment medium in Mumbai. There she added, “I told Alia, it’s a good thing for her. Because of the kind of support and opportunity that Karan has given him from the very beginning, it has been possible to get Alia established very easily. It is a joy for an actor to know that there are so many good opportunities ahead of her.” 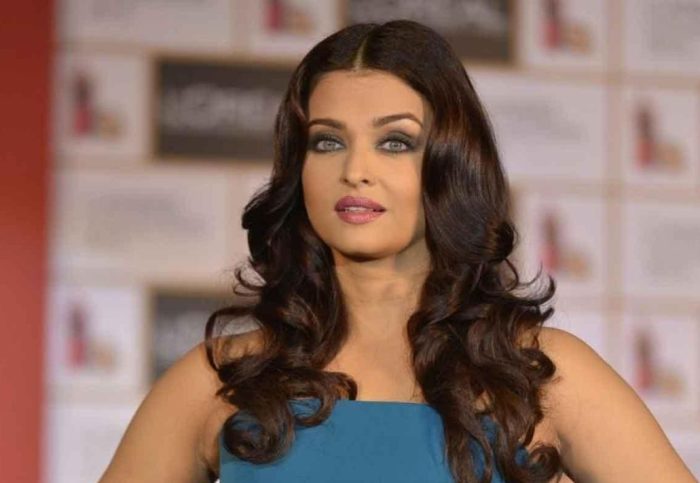 Alia has been running for Best Actress since the movie ‘Gangubai Kathiawari’. Mahesh Bhatt’s daughter has made a name for herself in Bollywood with her strong performance in one film after another. Especially ‘Gangubai’ Alia is quite acclaimed among critics. First of all, she is the daughter of director Mahesh Bhatt and the wife of Ranbir Kapoor. The question is, did Aishwarya want to bring Bollywood’s nepotism back to the forefront in this way? Or the thorns of jealousy are blooming somewhere in Alia’s continuous success? The Ranbir fans, however, see the Bachchan-bride comment as a mockery. 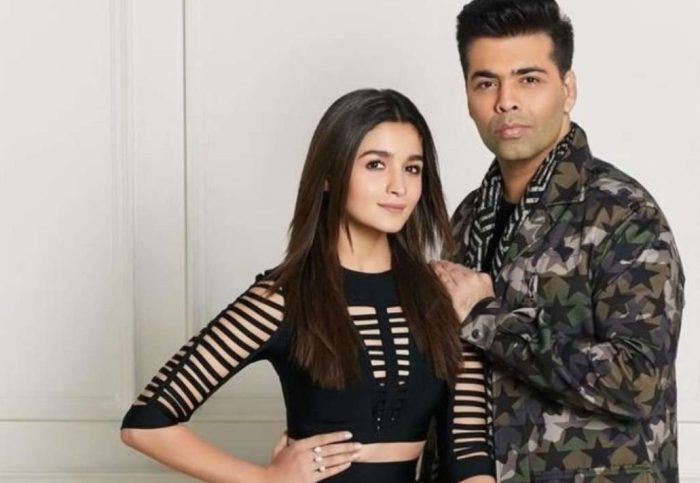 As soon as a video of Aishwarya’s speech came out, there was a flood of comments in support of Alia in the media. One fan wrote, “Alia has proved her acting ability. If there had been any other star child in her place, there are enough doubts as to whether they could have acted like Alia or not.” Alia may have gotten the opportunity easily, but she has proved herself by not taking it easy. ‘ She got this opportunity because Alia’s picture did good business.”