Aishwarya Rai Is Making A Comeback On The Big Screen, Film’s Poster Has Been Released- Checkout!

Famous film actress Aishwarya Rai is going to return to the big screen soon. The fans of Aishwarya Rai Bachchan, who have been eager to see her on the big screen for a long time, have got good news for them. Let us tell you that the first look of “Ponniyin Selvan (PS1)” got released on Wednesday, in which Aishwarya Rai’s fans could not stop seeing her. Mani Ratnam has once again signed the former Miss World for his film. 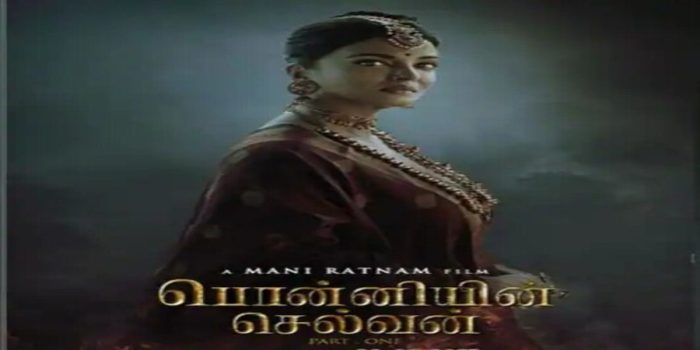 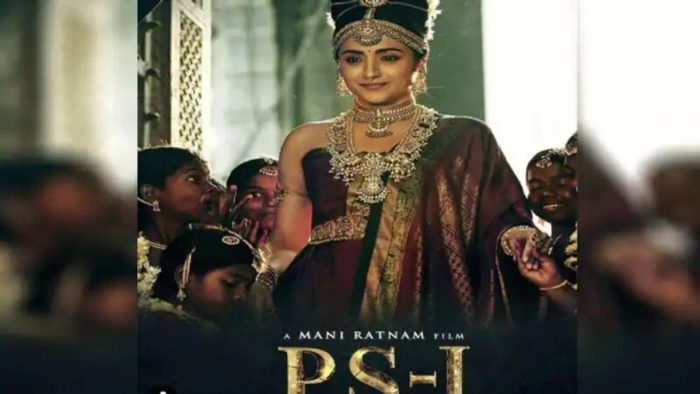 Many big stars of the South are going to appear in this film. South stars are also seen in the poster of the released film. Let us tell you that actress Trisha Krishnan and Aishwarya Lakshmi will also share the screen with Aishwarya Rai. The look of these actresses is also looking great in the poster. Superstar Vikram will also be seen performing brilliantly in this film. Seeing the poster, it is known how tremendous his character is going to be. Actor Karthi will also be seen in Mani Ratnam’s film. Karthi who aspired to be a director and became an actor, many of his films has caused quite a stir at the box office in the South. 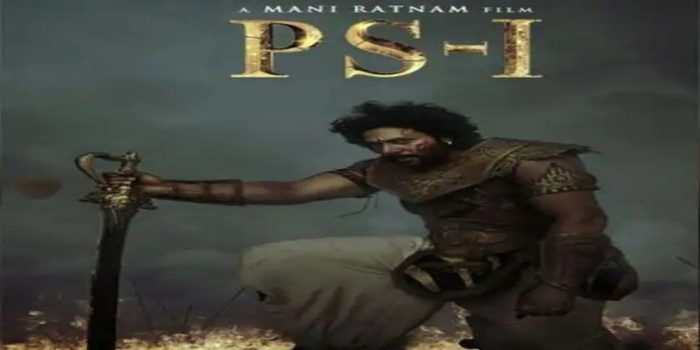 Apart from this, big actors like Prakash Raj, Jairam, and Jayam Ravi will also be seen in this film. The film is based on Kalki Krishnamurthy’s classic Tamil novel “Ponniyin Selvan”. It will be released in two parts. According to the information, Aishwarya Rai Bachchan will be seen in a double role in this film. This is the first time that Aishwarya Rai Bachchan is playing a double role in a film.