Aishwarya Rai Bachchan is one of the most stunning actresses the world has ever seen. The movies she has done have been stupendous and we cannot negate how beautiful the actress is. However, in her career graph, she could have added one superhit movie but she rejected it. The movie was Kuch Kuch Hota Hai and Aishwarya was offered the role of Tina, played by Rani Mukherjee. However, she rejected the role and here’s what she has to say about that. 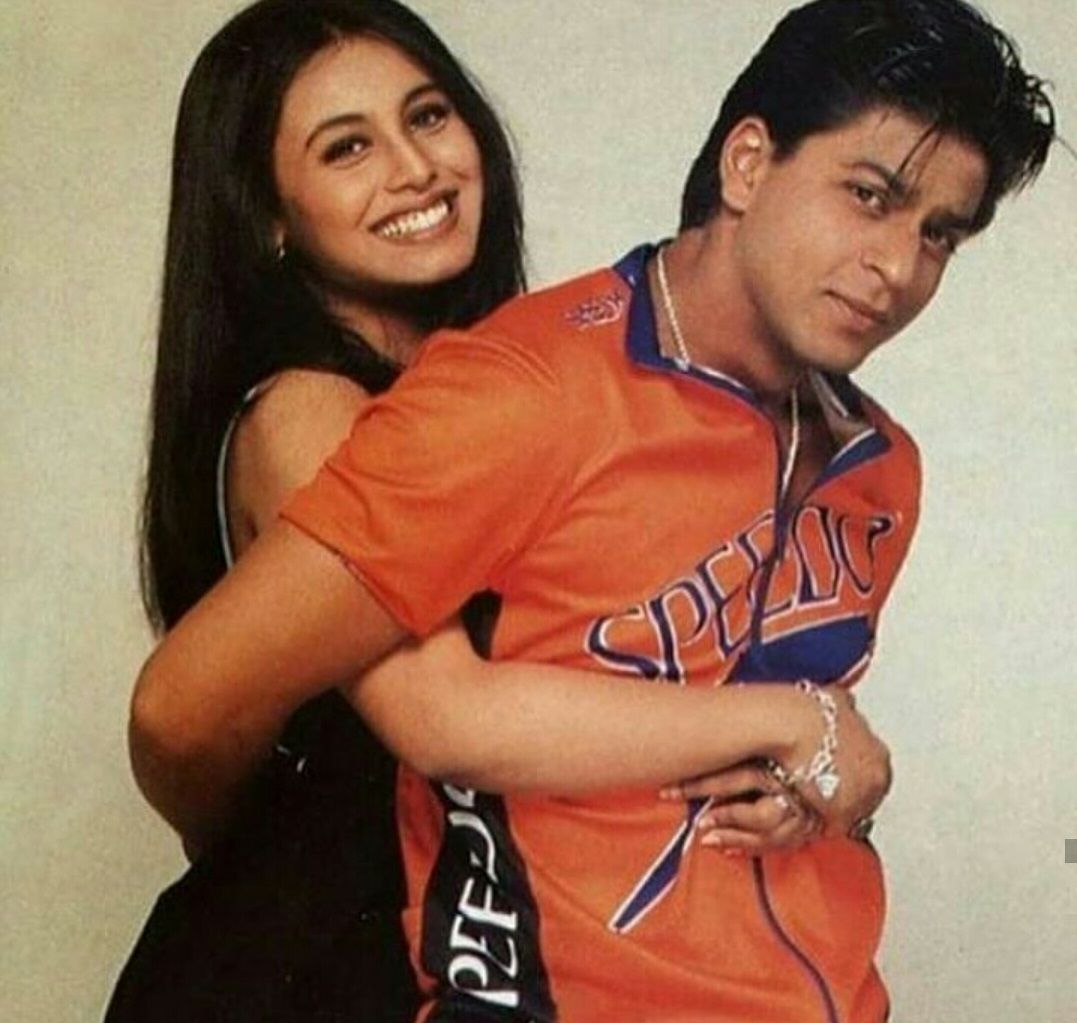 Talking about why she rejected the role of Tina, Aishwarya had said in a Filmfare interview in 1999, “I’m in a catch-22 situation really. Though I’m a newcomer, I’m compared with all the senior actresses.”

“So if I’d done the film, it would have been tittered that, ‘Look, Aishwarya Rai is back to doing what she did in her modelling days—leaving her hair straight, wearing minis, and pouting glamorously into the camera.’ Ultimately, the hero goes back to the more real person. I know if I’d done Kuch Kuch Hota Hai, I would have been lynched,” she added. 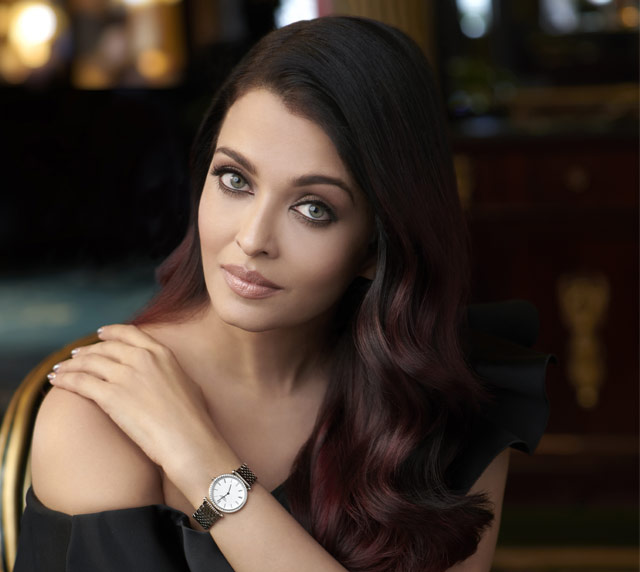 Talking about how the beauty of some actresses didn’t work in their favour, Aishwarya had said, “Look, I can’t fight the looks I’ve been born with. If I’m blessed with good looks, so be it. But for Pete’s sake, don’t knock my hard work, my professionalism. I’m only three-films-old. I haven’t given any of my directors any reason to complain.”

Well, in a way, we are glad that Aishwarya Rai rejected the part which went to a relatively new Rani Mukerji back then. Otherwise, without KKHH, we would have lost out on another gem from the industry – Rani Mukerji.