Ajay Devgn’s 2018 film “Raid” will be remade in Telugu, which is based on true events from Lucknow in the early 80s. According to the latest information, director Harish Shankar will direct this project.

The information states, “Harish Shankar recently went to Mumbai to lock down some things related to the Telugu version of Raid. He also met Kumar Mangat Pathak of Panorama Studios, who will also support the Telugu version.“ 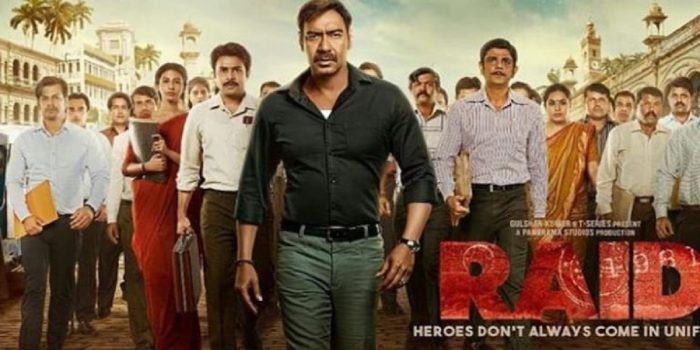 The information further added, “The producers are currently looking for the main actor who can fit into the shoes of Ajay Devgn in the Telugu version. Everything is quiet in the initial stage. Wait until they make an official announcement, as Harish Shankar is also working on Pawan Kalyan’s “Bhavadeeyudu Bhagatsingh,” a much-awaited collaboration after the blockbuster hit Gabbar Singh.”

It has been bankrolled by Naveen Yerneni and Y Ravi Shankar under the banner of Mythri Movie Makers. It is known that “Bhavadeeyudu Bhagat Singh” is the second collaboration between Harish Shankar and Pawan Kalyan. 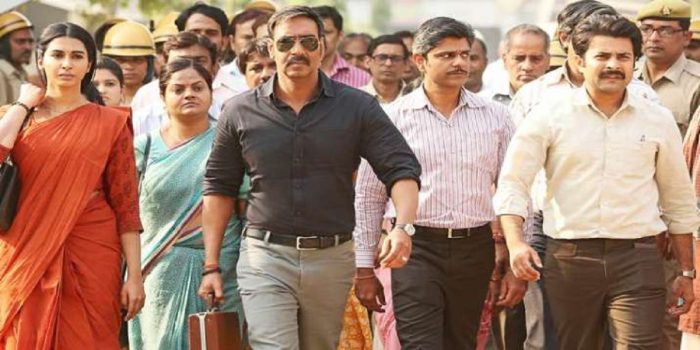 The film, Raid, in which Ajay Devgn played the role of the forever-on-transfer officer, Amay Patnaik, made it a perfect razor-sharp thriller. It was directed by Raj Kumar Gupta and was backed by T-Series and Panorama Studios, and it starred Saurabh Shukla and Ileana D’Cruz in pivotal roles.