Actor Ajay Devgn on Thursday announced that Esha Deol Takhtani has joined the cast of the upcoming series titled Rudra – The Edge Of Darkness. Fans will be able to watch the series, a remake of the British series Luther on Disney+ Hotstar VIP. The Omkara actor will don the role of a cop with grey shades for this drama. The Ajay Devgn headlined project will release later this year on Disney+ Hotstar VIP. Esha was last seen in the short film Cakewalk. The award-winning British drama Luther released in 2010 and went on for five seasons. It is available to watch on Amazon Prime Video in India. 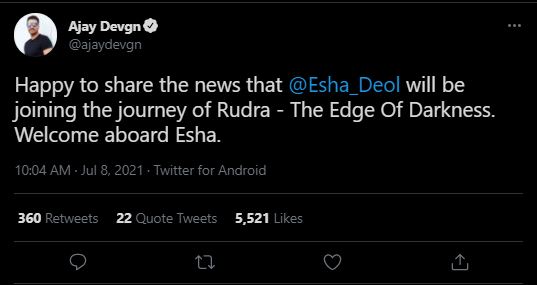 The actor took to Twitter to welcome Esha to the crime-drama series’ team. Ajay Devgn wrote, “Happy to share the news that @Esha_Deol will be joining the journey of Rudra – The Edge Of Darkness. Welcome aboard Esha.” The forthcoming series marks the digital debut of both the stars, who have shared screen space in movies like Yuva, LOC: Kargil, Cash, Main Aisa Hi Hoon, Insan and Kaal. The series will soon go into production and will be shot across Mumbai. Produced by Applause Entertainment in association with BBC Studios India, the series is the Indian adaptation of the Idris Elba-starrer hit British series, Luther. Rudra – The Edge of Darkness is an engaging dark, gritty crime-drama series that would bring together a unique storytelling format and powerful characters. 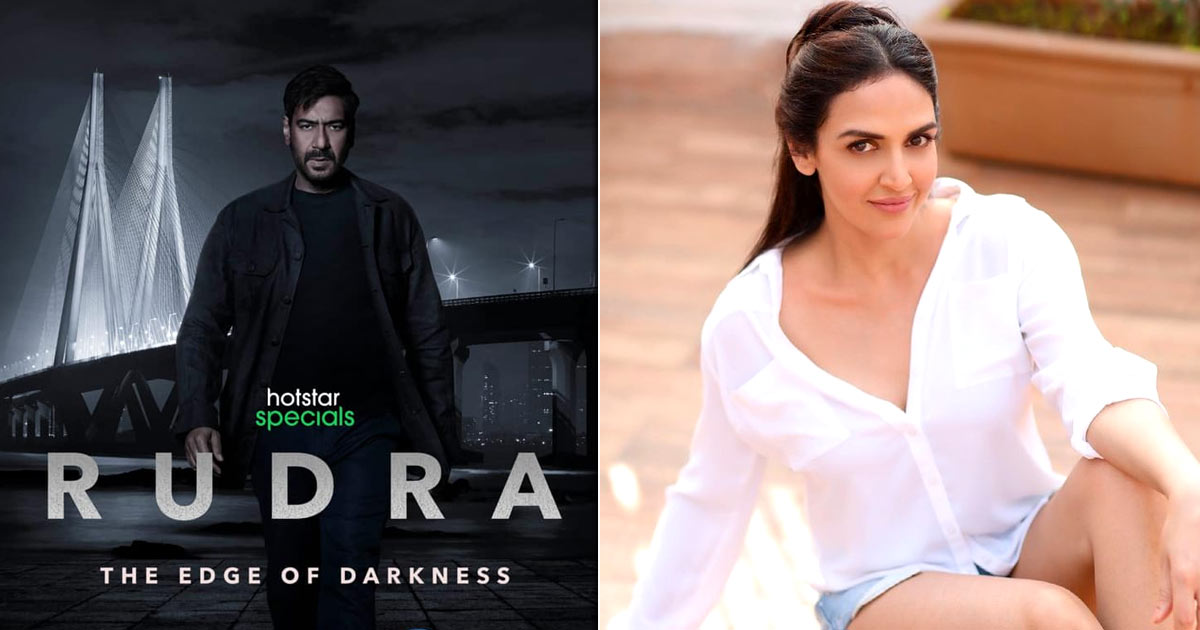 Speaking about the upcoming project, Esha said, “I am really happy to collaborate with Applause and BBC Studios for Rudra – The Edge of Darkness on Disney+ Hotstar VIP. As an actor, I believe in working on projects that would let me explore something new and engage me as a viewer as well. This series is a fresh take on the quintessential cop drama, with a grey overtone, something which has not been explored in the Indian context before. Speaking about reuniting with Ajay, she added, “With the resounding success of the OTT space, I am charged up for my digital debut with this one and I am looking forward to working with Ajay Devgn after a long time who has been a fantastic co-star to me in many films.” 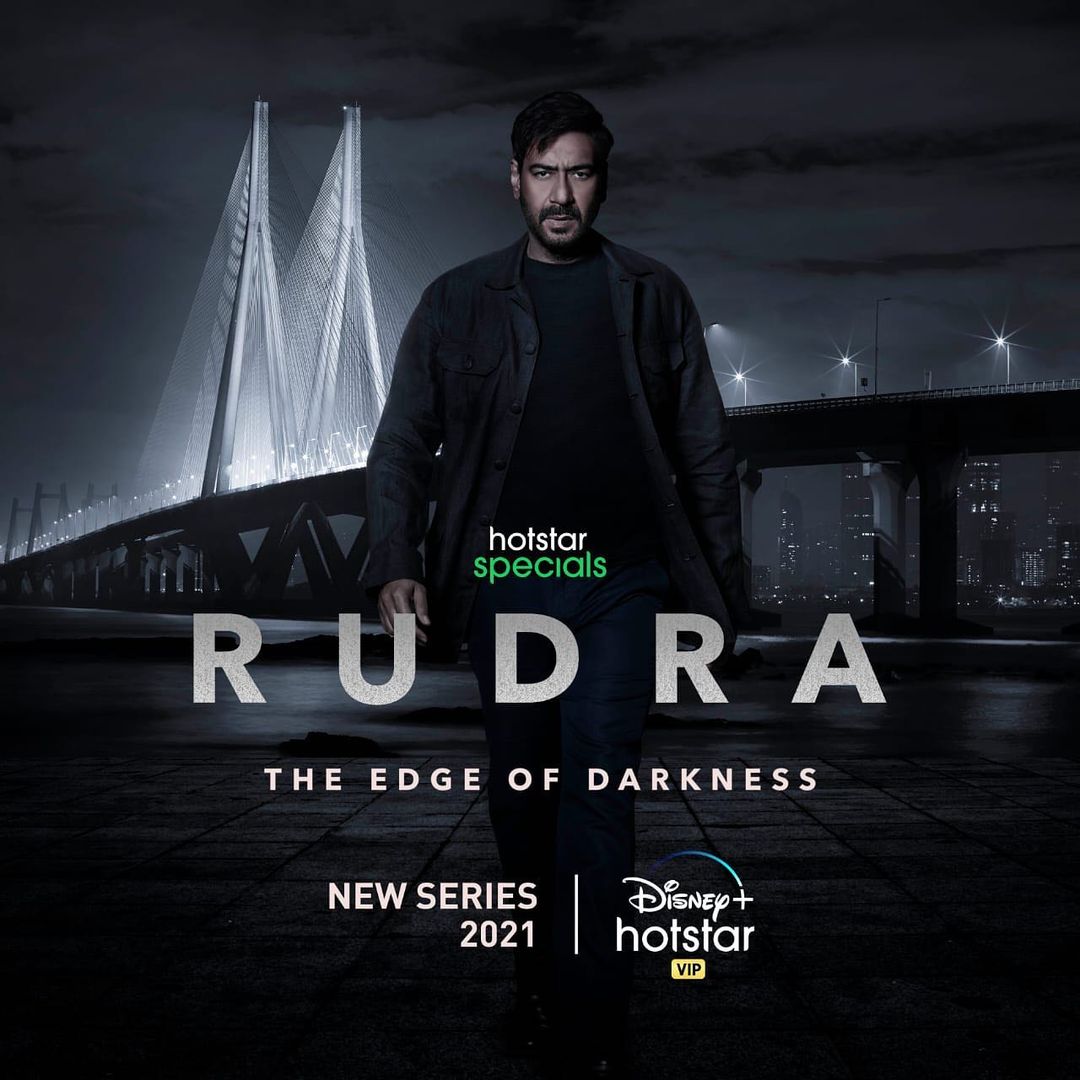