Ajay Devgn Will Star Alongside Bear Grylls In Man Vs Wild, After Akshay-Rajinikanth And PM Narendra Modi.

After Akshay Kumar in the world’s well-known show “Into the Wild with Bear Grylls”, now another famous Bollywood actor is going to be seen. That actor will be none other than Ajay Devgn. Another Bollywood personality can join the show along with Ajay, but that name has not been announced yet. Earlier, Rajinikanth and Khiladi Kumar i.e. Akshay have joined this show coming on Discovery. According to the reports so far, this episode to be shot with Ajay Devgan will be shot in the Maldives. It is being said that Ajay Devgn has left for the Maldives to shoot for it. During media reports, Ajay Devgn has left for the Maldives on a chartered flight. 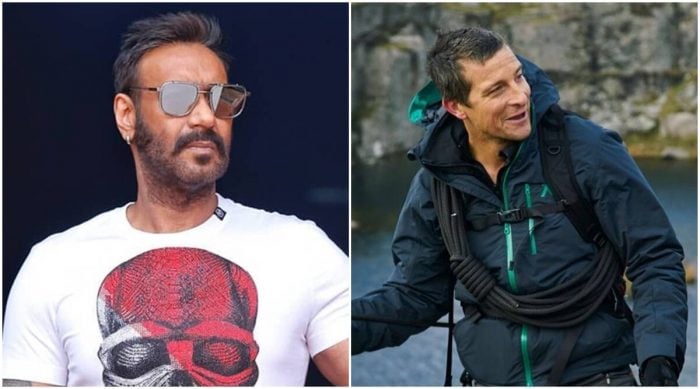 Bear Grylls, who hosted the show, has made another big disclosure in his Instagram story. According to the story, Ajay Devgn will not be the only Bollywood personality involved in this episode but someone more will be a part of this episode. However, no disclosure has been made about this name yet. The involvement of two celebrities in the episode has been revealed by Bear Grylls himself. Now it has to be seen who will be that second name. 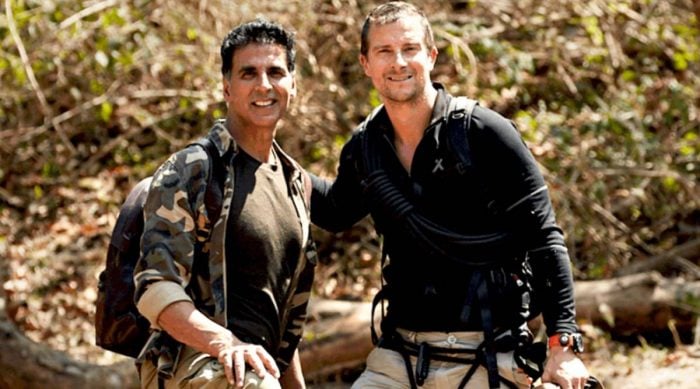 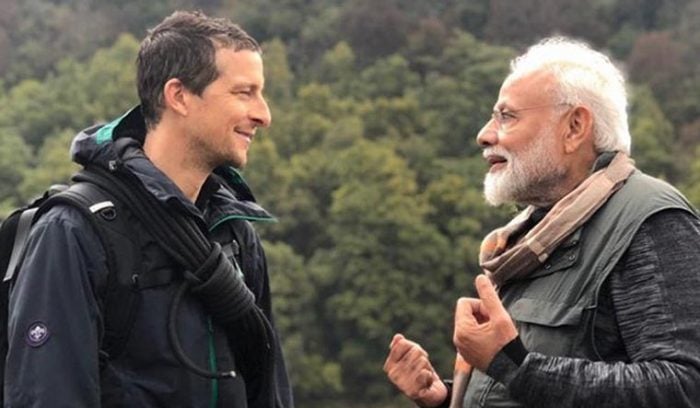 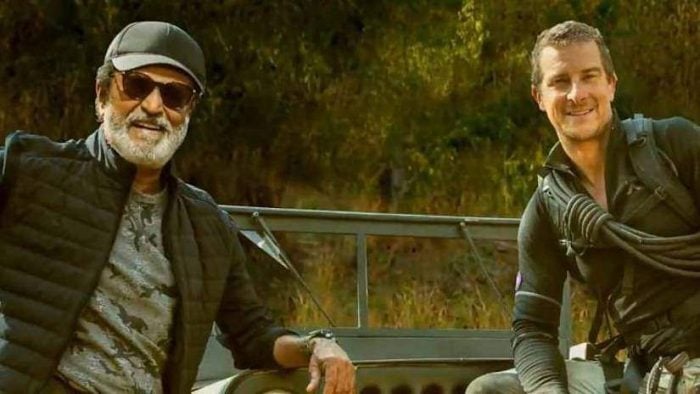 “Into the Wild with Bear Grylls” is a skilled reality show. In this, the British Survival Bear Grylls himself takes part with a host. They try to keep themselves alive in the dense and dangerous forests. It is one of the popular shows in the world. In the year 2019, Prime Minister Narendra Modi also became a part of Bear Grylls’ show Man vs Wild with Bear Grylls. His episode became very popular in the world. In 2019, Prime Minister Narendra Modi appeared in an episode of ‘Man vs Wild’. Earlier, superstars Akshay Kumar and Rajinikanth have also learned the virtues of being in the jungle with Grylls. The show will first premiere on the Discovery+ app.