Being a part of the glamor world comes with its set of boons and banes. While many feel blessed to be getting all the attention and limelight, there are others who are not so much of a fan of the shutterbugs’ attention. And when you are one of the biggest stars daughter, you gotta deal with the paps and the comments that follow on your pictures.

Nysa, daughter of Ajay Devgn has been getting trolled time and again for her looks and appearances. Be it her dusky skin tone, short shorts, or even her new haircut after a death in her family, she has been slammed each time her pictures have gone out. 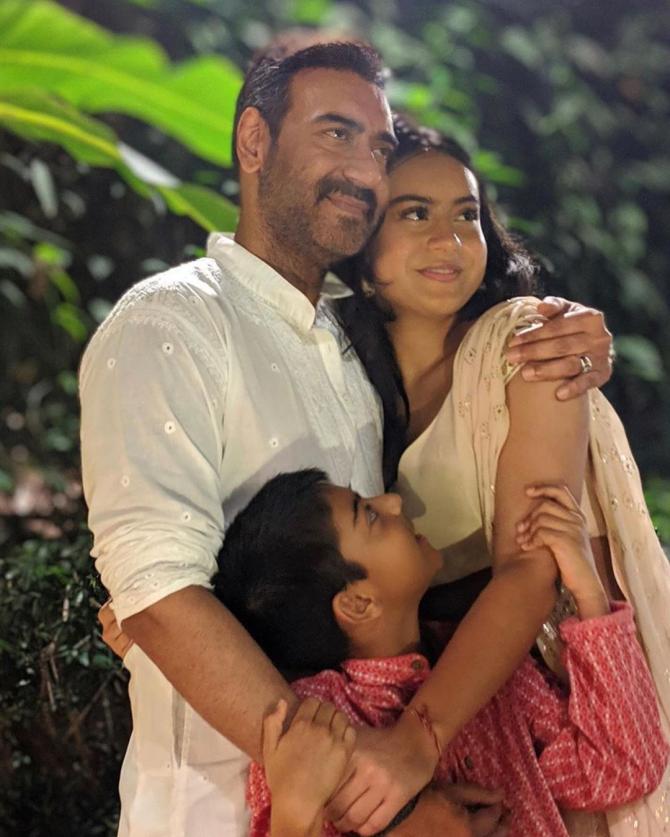 Ajay Devgn and Kajol’s daughter Nysa Devgn recently attended the Bachchan family’s grand Diwali party along with her mother. The star kid was snapped by the paparazzi while on her way and she looked gorgeous in a peach golden lehenga. However, she was soon mercilessly trolled for her looks and her makeup. The comments targeting her were rather mean and uncalled for.

But the good thing is that some people even came to her rescue and said in favor of the little girl. While one user supported Nysa and said that everyone does make-up and that people should just let her be, another user asked people to be kind.