Ajay Devgn’s Son Yug Slapped Him Because Of Parineeti Chopra, Know What Was The Whole Matter Here!!

The 2017 horror comedy film Golmaal Again was well received by the people. This film was successful in making a place in the hearts of the people. Ajay Devgn and Parineeti Chopra appeared in the film. The film was a huge hit at the box office, but while the film was a super hit, actor Ajay Devgn’s son slapped him after watching the film. 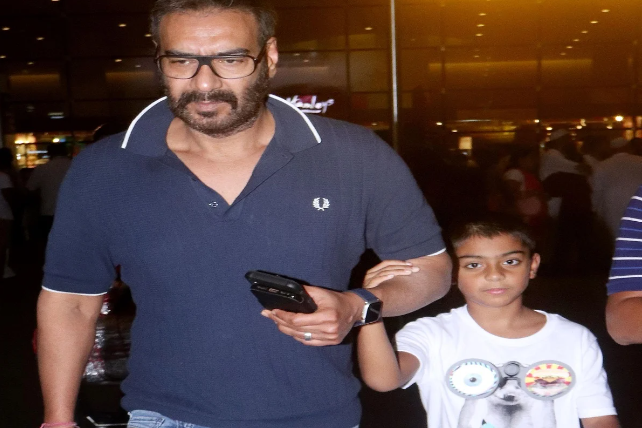 Yes, this was disclosed by the actor himself during an interview. In the interview, Ajay Devgn was asked what was his family’s reaction to his performance in ‘Golmaal Again’. Responding to this, Ajay Devgn had said that Kajol and Yug were laughing a lot after seeing this film. Kajol could not stop laughing. But his son Yug suddenly started crying in the second half. Ajay Devgn said that the death of Parineeti Chopra’s character in the film hurt his son Yug so much that he started crying and slapped him. 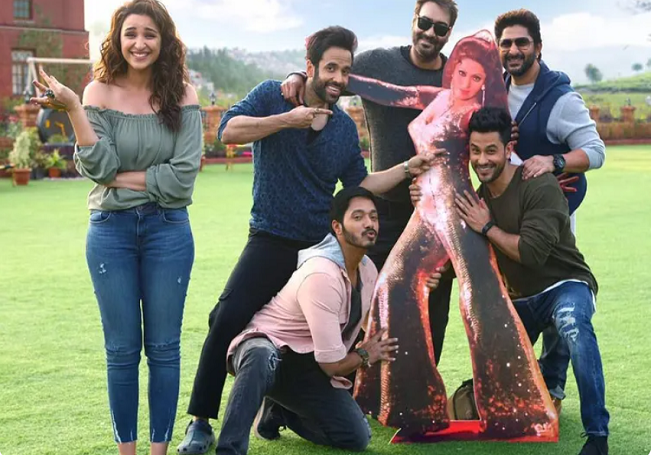 Yug got emotional seeing Parineeti Chopra dying in the film and as soon as Ajay Devgn asked him what happened, he slapped him on the contrary and said don’t see me crying. It is shown in a scene of the film that Parineeti Chopra dies and then her soul starts appearing. 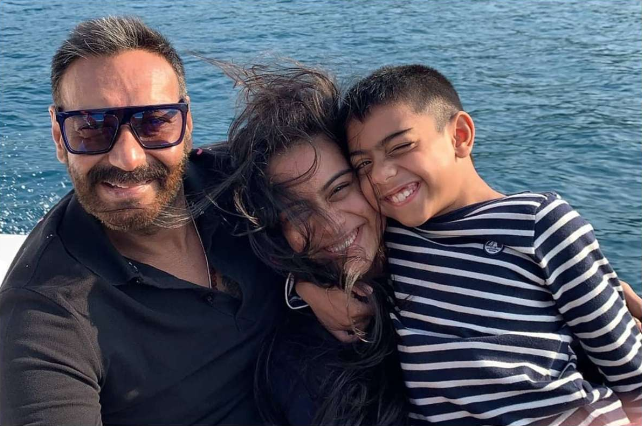 With this, Ajay Devgn’s son Yug has now turned 11 years old. Ajay Devgn and Kajol often keep posting their pictures on Instagram with their son Yug. Ajay Devgn was last seen in the film ‘Runway 34’. Although his film could not do anything special. With this, he will now direct his film ‘Bhola’. Bhola will release on March 30, 2023. Let us inform that Tabu will be seen in Ajay Devgn’s clean film Bhola.