Nach Baliye 9 has turned to a whole another level of the controversial reality show. It always manages to grab attention. Sometimes with the best chemistry dance of Erica and Parth and sometimes because of contestants like Vishal Aditya Singh and Madhurima Tulli. Since day one, Nach balliye is in news because of these controversies. However now, it is not the contestants but the judge. 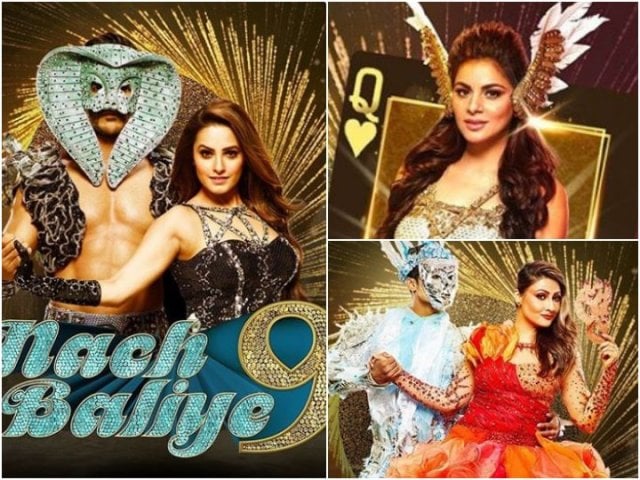 Yes, that is true. Now It has grabbed attention because of one of the judge, Raveena Tandon. As we all know that Akshay Kumar’s film Mission Mangal is on board and is all set to release on 15 Aug 2019. The actor along with his whole team is busy in the promotions and is promoting the film on every platform and reality show. So obviously he would have gone on this show also but due to the past relationship of the actor with Raveena Tondon, he has missed the promotion there. 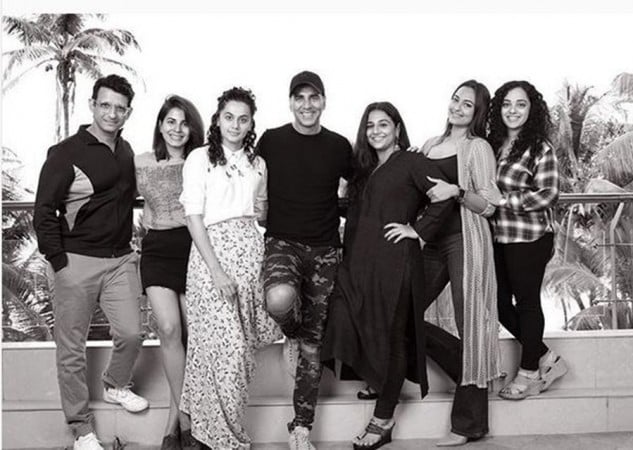 For those who are unaware, Akshay and Raveena were one of the most famous couples in the 90s. At first, they became friends while shooting for Mohra in 1994 and started dating in 1995. After being together for almost 3 years everyone was eagerly waiting for their marriage announcement but because of Akshay’s closeness with Rekha, the couple broke up.

So what do you think? Are they still not in talking terms?