Akshay Kumar Unveils The First Look Of His And His Co-stars From His Upcoming Film, “Atrangi Re”

On Tuesday, Akshay Kumar revealed the first looks of Sara Ali Khan, Dhanush, and himself from his upcoming film, “Atrangi Re.” The motion posters gave the gist of the characters in the movie. The movie is set to have a direct-to-digital release on Disney Plus Hotstar.

The motion posters reflect the three different looks of the cast of Atrangi Re. Moreover, each character has different background music. The songs could probably be from the songs that were used to denote different characters. The trailer for the movie will be released on Wednesday. 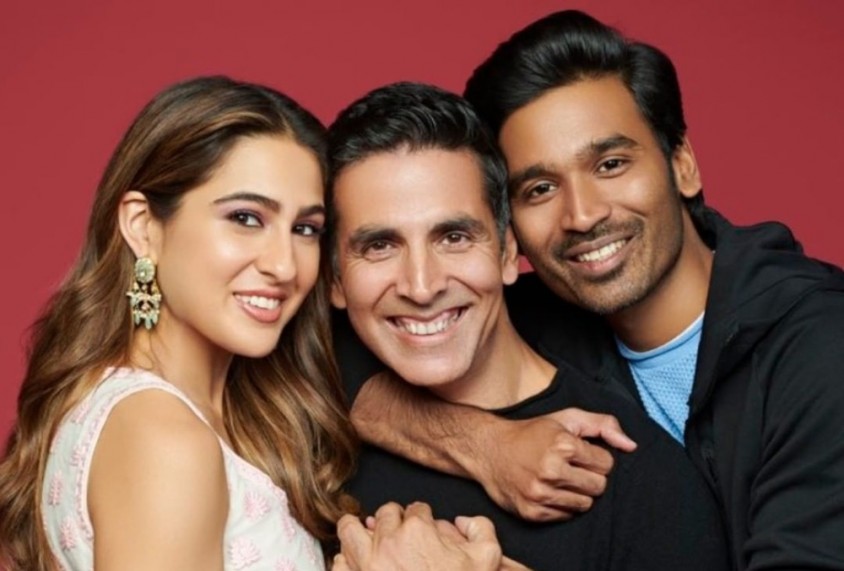 Yesterday, Sara Ali Khan posted a picture with Dhanush and director Aanand L. Rai. Prior to this too, the Kedarnath actor had shared pictures from the set. Atrangi Re is a romantic drama. When asked about her work experience with Aanand L Rai, she said, “Anand ji is known for telling great stories with very strong women, and I really hope that this can follow the same trend.” I hope that we will be able to do together what he has so successfully done many times without me. “

Moreover, the actor shared her experience with Akshay and Dhanush. She said, “There was a running joke on set where I used to call Dhanush “thalaiva” and I used to call Akshay Sir “thalaiva of the north.” I have tried to do some work between these two thalaivas, and I hope all of our combined effort is appreciated. “ 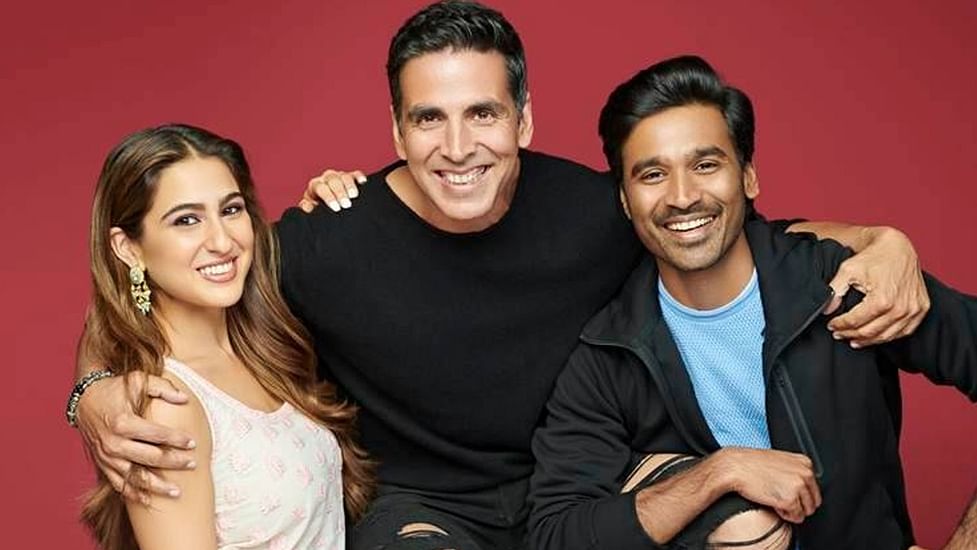 The music of the film is composed by A R Rahman, and it is set to premiere on December 24, 2021 on Disney+hotstar.