Bollywood actor Akshay Kumar is in the news these days due to the poor performance of his film ‘Raksha Bandhan’ at the box office. This was his third film this year, which has flopped at the box office. At the same time, now the teaser of his new film ‘Cuttputlli’ has been released. Although it is ready for release on OTT platform not in theaters. Rakul Preet Singh is going to be seen with him in this film. 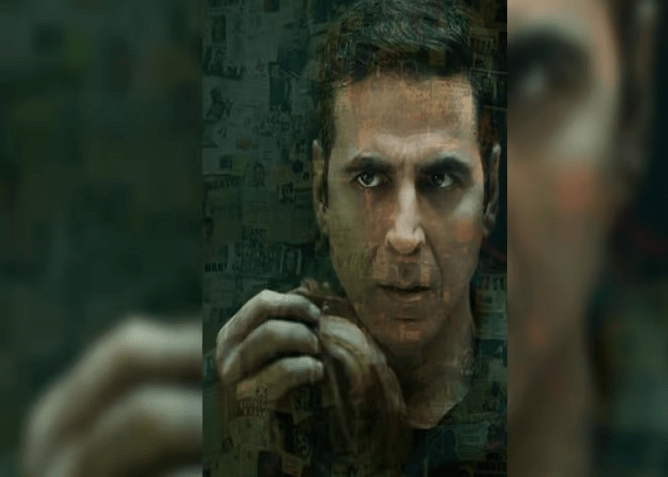 The teaser of ‘Cuttputlli’ has been released on Thursday on the occasion of Janmashtami. Sharing the teaser on his social media account, Akshay Kumar wrote, ‘Yeh khel ka power ka nahi mind ka hai. Aur is mind game aap or mai… sab kathputli hai.’ Along with this, he told that the trailer of the film will be released tomorrow i.e. on 20th August and it will knock on OTT platform Hotstar on 2nd September. 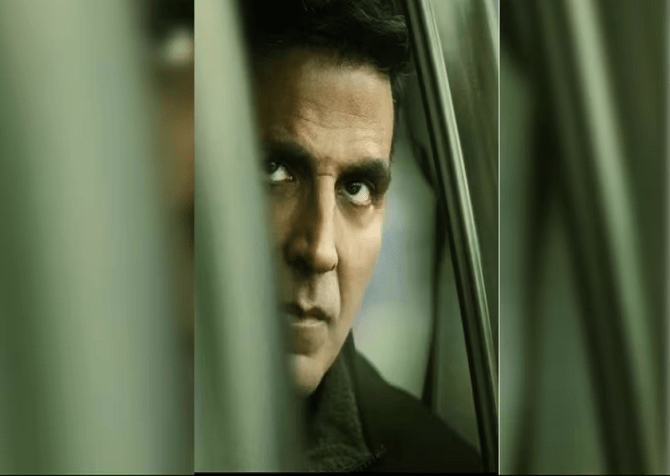 Several pictures of Akshay Kumar are shown in the teaser, in which he is seen in the role of a cop. It is a crime thriller film, in which an attempt is made to catch a serial killer. Akshay is on a mission with his team and is adopting a different strategy to complete it. Directed by Ranjit M Tiwari, the film is produced by Jackky Bhagnani and Dipshikha Dekhmukh’s family banner Pooja Entertainment. 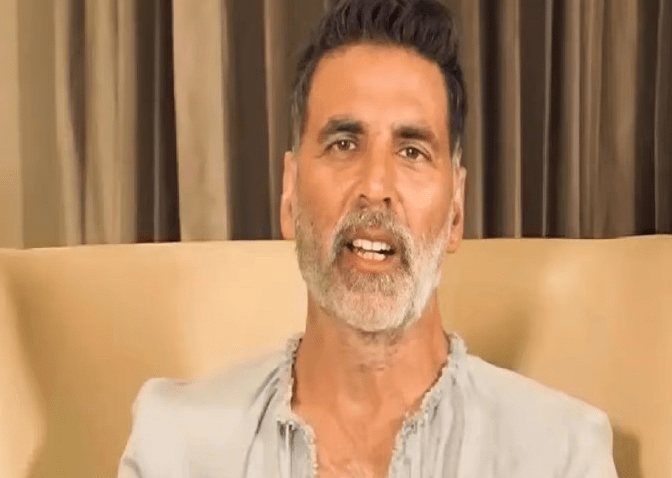 Talking about Akshay Kumar’s workfront, these days his film ‘Raksha Bandhan’ is performing poorly at the box office and is on the verge of a flop. At the same time, he will soon be seen in ‘Ram Setu’ with Jacqueline Fernandez and Nushrat Bharucha, which is scheduled to release on the occasion of Diwali 2022. Apart from this, he will also be seen in the Hindi remake of Suriya’s Tamil film ‘Soorarai Potru’ opposite Radhika Madan.