Ali Fazal has signed his next Hollywood project. This time he’ll work in the movie titled “Kandahar”. This movie is directed by Ric Roman Waugh.  The filming of the movie has already commenced.  Earlier, Ali Fazal worked in two of the Hollywood movies, they are: Victoria & Abdul and Death on the Nile.

Gerard Butler, is a Scottish actor who gained recognition through movies like 300 and Has Fallen series.  The actor plays the role of an undercover CIA agent Tom Harris.  According to the publication, Harris gets stuck in a hostile territory. Henceforth, it becomes the need of the hour for him to connect with Afghan translator to elude “elite special forces”.  This would help Harris to reach an extraction point in the titular Afghan city. 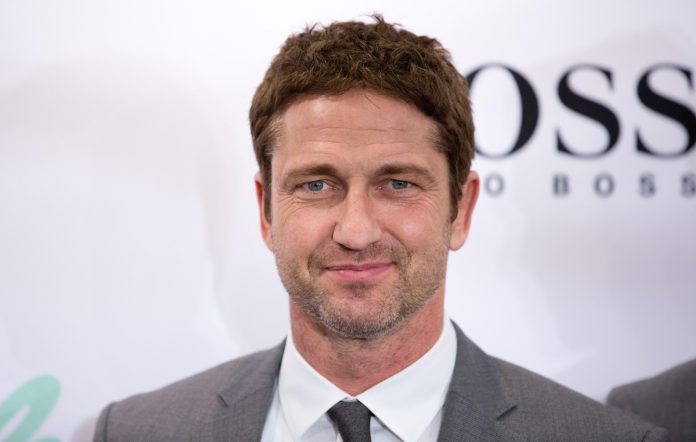 Reportedly, Kandahar will be the first Hollywood project to be shot in Saudi Arabia. This movie’s shooting will be fully conducted in Saudi Arabia. The producers of the movie includes David Haring, Scott LaStaiti, Ruzanna Kegeyan, Andrea Dimity and Jonathan Fuhrman.