Singer Arijit Singh was performing at a US concert in May when he promised his fans from across the border that he would visit Pakistan soon. Pakistani singer-actor Ali Zafar, who has acted in Hindi films like Mere Brother Ki Dulhaan, has praised Arijit for fearlessly speaking about love and brotherhood while on stage. 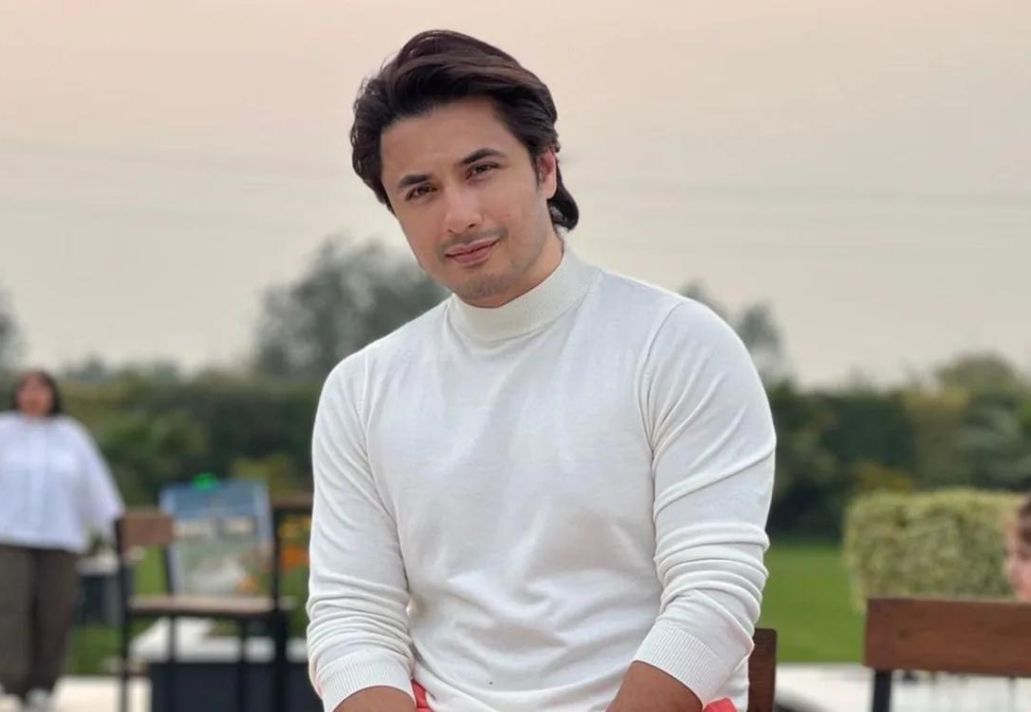 Arijit was at his concert in Houston, where he said during a conversation with a Pakistani fan, “You can rest your arms over there, the person from Pakistan.”  He added, “I will come to Pakistan.” In the video, fans could be seen screaming their lungs out after Arijit Singh talked about his visit to Pakistan. 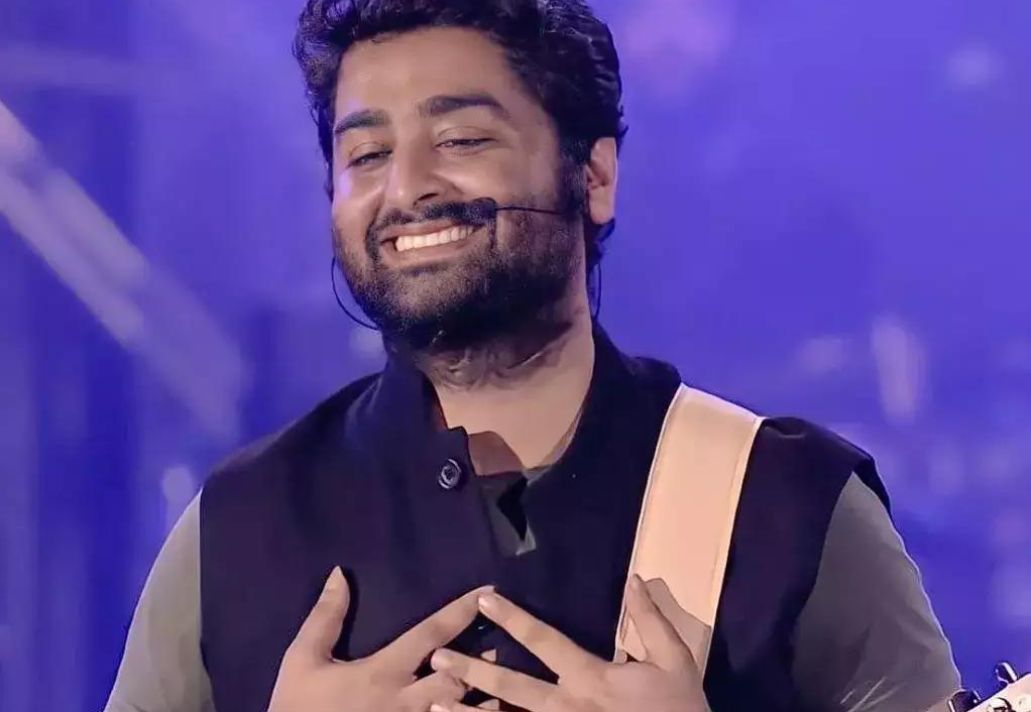 He further added, “I think Arijit is a beautiful human being, and a singer. His persona is full of humanity, his voice has innocence. I have never met him, but seeing him and listening to him, I get a sense that he is a very good person.”

During his Abu Dhabi concert last year, Arijit said “I don’t follow the news but tell me one thing, has music from Pakistan been banned in India?” He asked, “Is it still barred or has the ban been lifted?” The singer informed fans about his favourite singers and said, “Atif Aslam is one of my favourites and Rahat Fateh Ali Khan and Shafqat Amanat Ali.”