Filmmaker Karan Johar is in the news for his upcoming film “Rocky Aur Rani Ki Prem Kahaani.” The story of this film is based on a unique love story. Fans have also been waiting for the release of the film for a long time. Meanwhile, the filmmaker has announced the release date of Alia Bhatt and Ranveer Singh’s much-awaited film. 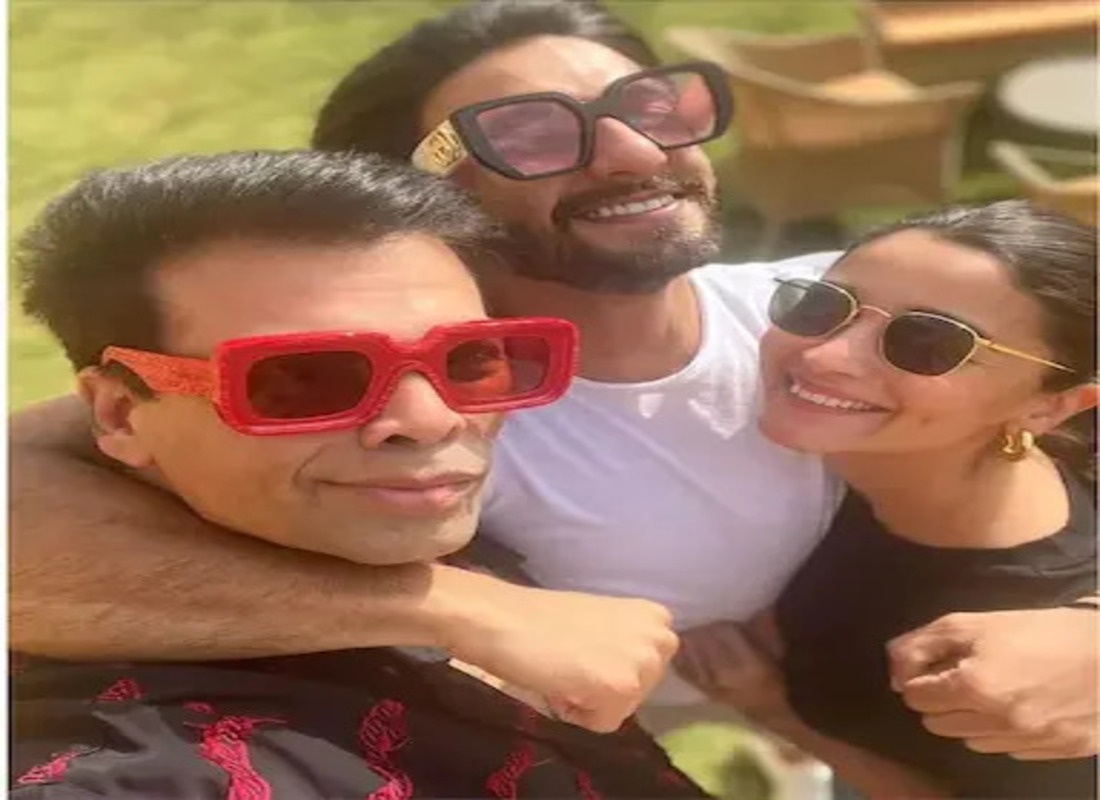 Actually, Karan Johar shared a selfie of himself with Ranveer Singh and Alia Bhatt on his social media handle. Along with this, Karan Johar also wrote a poem in praise of Alia and Ranveer in a unique way. In this poem, he also mentions Jaya Bachchan, Dharmendra, and Shabana Azmi. 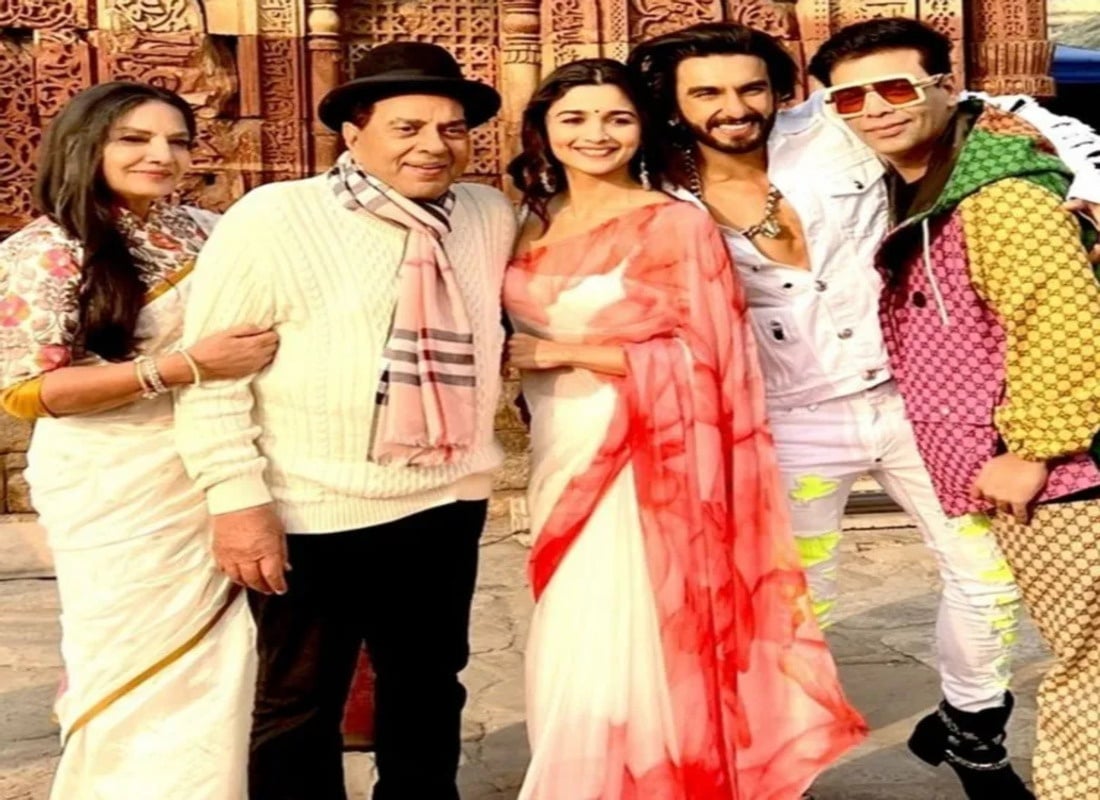 At the end of his poem, he announced that the film “Rocky and Rani Ki Prem Kahaani” would be released on February 10, 2023. Let us tell you that, Jaya Bachchan, Dharmendra, and Shabana Azmi are also in this film.

It is being produced by Dharma Productions and Viacom 18 Motion Pictures. It has been written by Shashank Khaitan, Ishita Moitra, and Sumit Roy. Also, Saif Ali Khan’s son, Ibrahim Ali Khan, is working as an assistant director in the film. It is known that, a few days ago, the pictures of the shooting of the film were also leaked.