Alia Bhatt’s popularity has increased a lot after her performance in the film Gangubai Kathiawadi and her marriage to Bollywood actor Ranbir Kapoor. As a result, Alia Bhatt’s name has been included in the list of Top 5 Actor/Actress Influencers on Instagram. Let us tell you that she is the only Indian and Asian actress to be included in this list. It is worth noting that Alia Bhatt is going to make her Hollywood debut soon with ‘Heart of Stone. 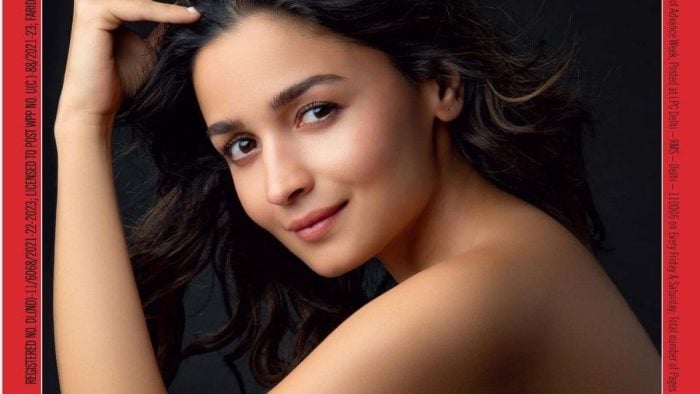 Alia Bhatt is undoubtedly one of the famous female actresses in our country. Apart from playing the lead role in films, Alia Bhatt is also working on a role in RRR and her production firm (Eternal Sunshine Productions). This is the reason why social media users are very interested in Alia Bhatt’s personal life.

Alia Bhatt is currently in the fourth position just behind Will Smith (65 million followers). With 64 million followers on Instagram, the actress has 5.32 percent engagement on her profile. Let us tell you that only actors or celebrities and artists associated with cinema have been included in this list. 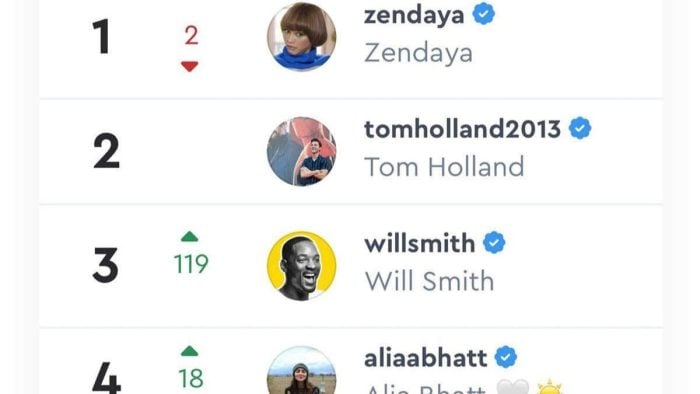 If we talk about the work front then Alia Bhatt was last seen in the film Gangubai Kathiawadi in which her acting skills were praised a lot by her fans and audience. She will be seen soon in Brahmastra opposite her husband Ranbir Kapoor. We already know Alia and Ranbir got married on 14 April 2022 in presence of only the dearest one and family. This was all of a sudden marriage and after their marriage, they are consistently in the news.