Alia Bhatt Can’t Get Her Eyes Off Her Beau Ranbir Kapoor’s Abs As They Shoot For A ‘Brahmastra’Song; Watch Video

Alia Bhatt and Ranbir Kapoor are B-towns new favorite couples. The two will be seen together in Ayan Mukerji’s upcoming project Brahmastra. Ever since the duo has started dating, rumors of their marriage have been surfacing on the internet. 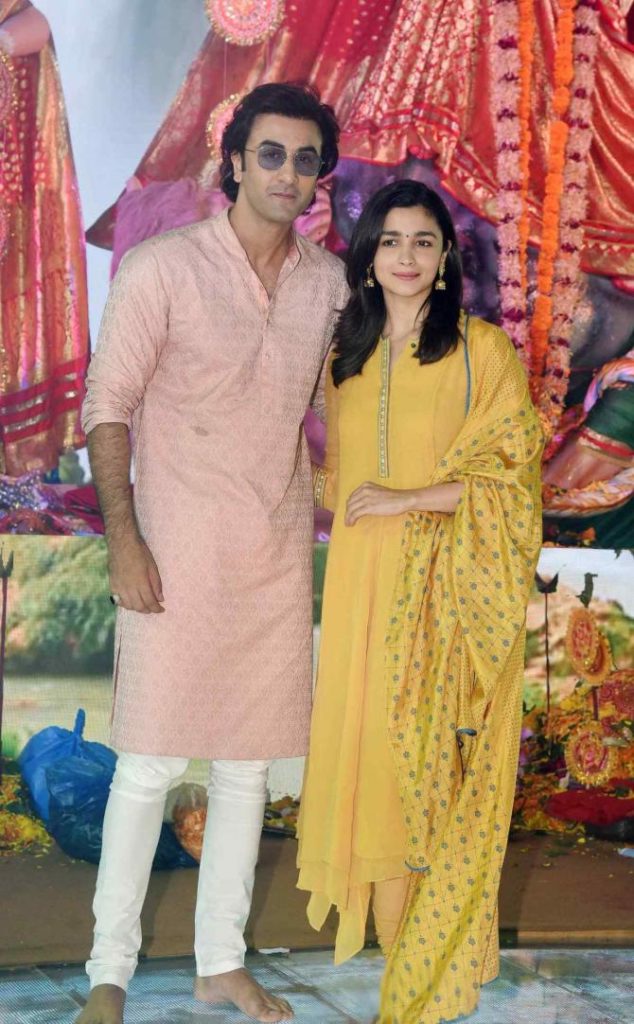 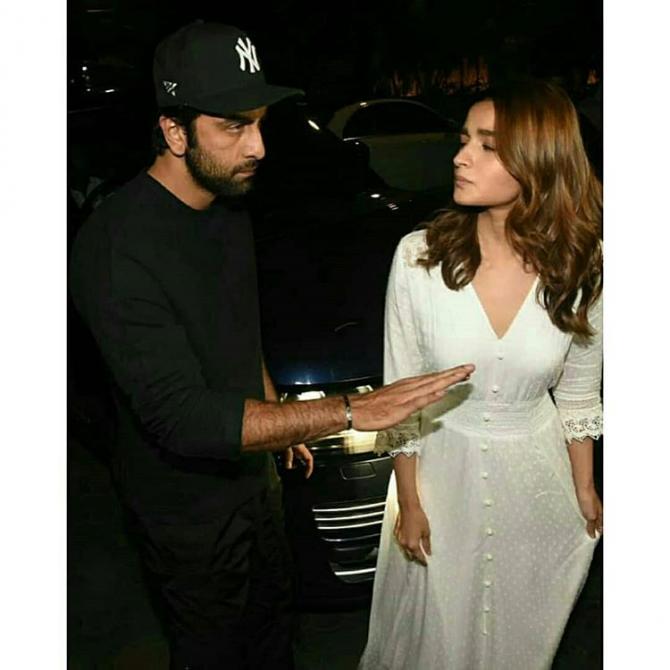 Earlier, a source close to the Kapoor’s revealed to a media portal,” Alia has been welcomed into the family by everyone. Not only Ranbir love her but his parents, sister and rest of the sprawling Kapoor family adore her too. 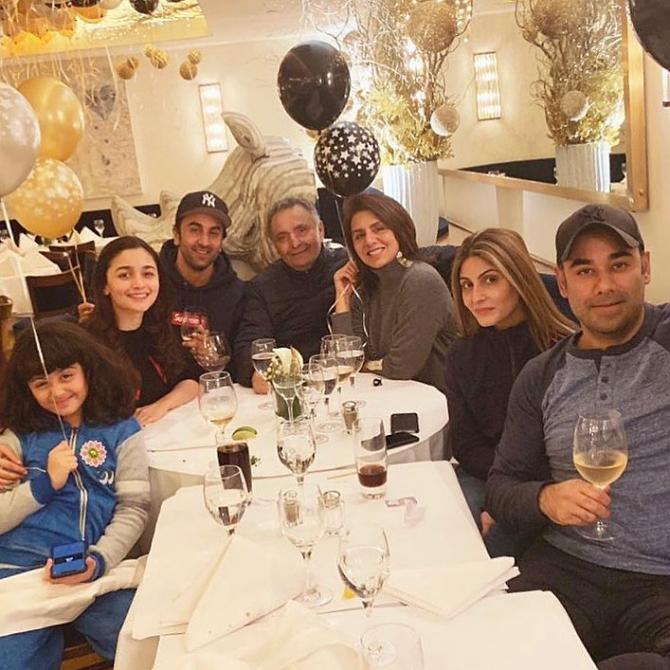 FYI, those who are not familiar with the fact that Alia Bhatt has always been in love with actor  Ranbir Kapoor that she had confessed about her feelings on national television. The actress had expressed her desire to marry him on Karan Johar’s famous chat show, Koffee with Karan, in 2013. 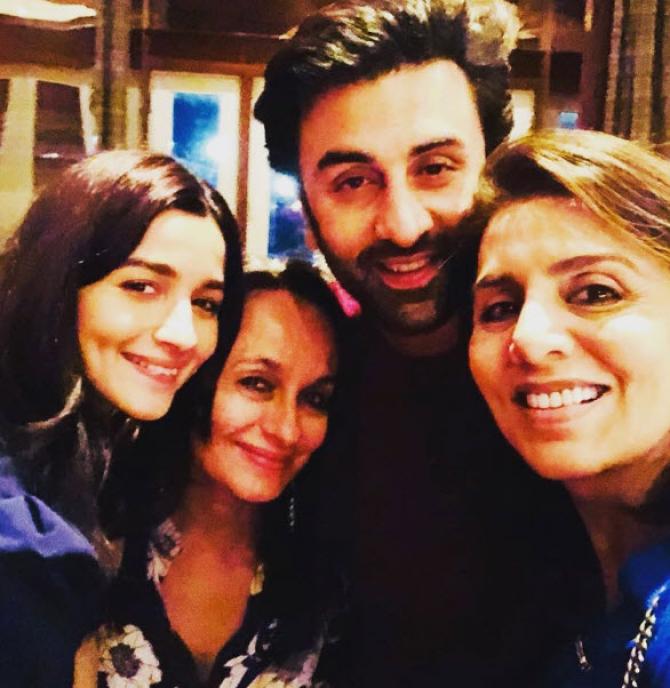 As just a few days left until we welcomed New Year, 2020. For a movie buff, the much-awaited duo romance real-life couple will be seen in Brahmastra which is set to release in 2020. And we bet, for Alia and Ranbir’s fan, Brahmastra surely is on the list.

Recently, a video has been doing rounds on the internet as the much-in-love couple is busy shooting for Brahmastra and glimpses of their dance sequence got leaked on the internet. In the video which is going viral Alia spots looking at Beau Ranbir as he takes off his shirt and flaunts his abs like a hero. pictures and videos from their shoot have flooded the internet & we can’t stop gushing over at how adorable they look together

PHOTO: #RanbirKapoor and #AliaBhatt on the sets of #Brahmastra in #Varanasi

The film is directed by Ayaan Mukherjee, stars Alia Bhatt and Ranbir Kapoor. Brahmastra is set to be released in the year 2020.