Alia Bhatt and Ranbir Kapoor are B-towns new favorite couples. The two will be seen together in Ayan Mukerji’s upcoming project Brahmastra. Ever since the duo has started dating,  rumors of their marriage have been surfacing on the internet. At the recent  Jio MAMI Mumbai International Film Festival event, Alia Bhatt opened up about how the failure of post ‘Kalank’ has affected her personally.

Recently in an interview, Alia Bhatt was in conversation with the filmmaker Karan Johar at the Jio Mami Mela.
Where Karan asked the actress how she dealt with the failure of the film Kalank. Alia revealed, “Honestly, I was feeling great the day it happened. I already saw the film a day before and I also knew that in my head what was going to happen. Though I didn’t think it will be going to be tanked at the box office.

Alia Bhatt also opened up about how she was discussing the same with Ranbir and the actor gave her this perfect advise which “made a lot of sense” to her. Motivating the actress Ranbir told Alia, “you put in the hard work, it doesn’t have to pay-off immediately. That’s how you will become a hardworking actor or a person. Surely, Someday the goodness will come to you in another film.

Alia further mentioned that”My job is to put in the hard work. I believed in the film if it didn’t pan out the way we wanted to, I felt bad about it for a few weeks but I had to focus on my next plans. 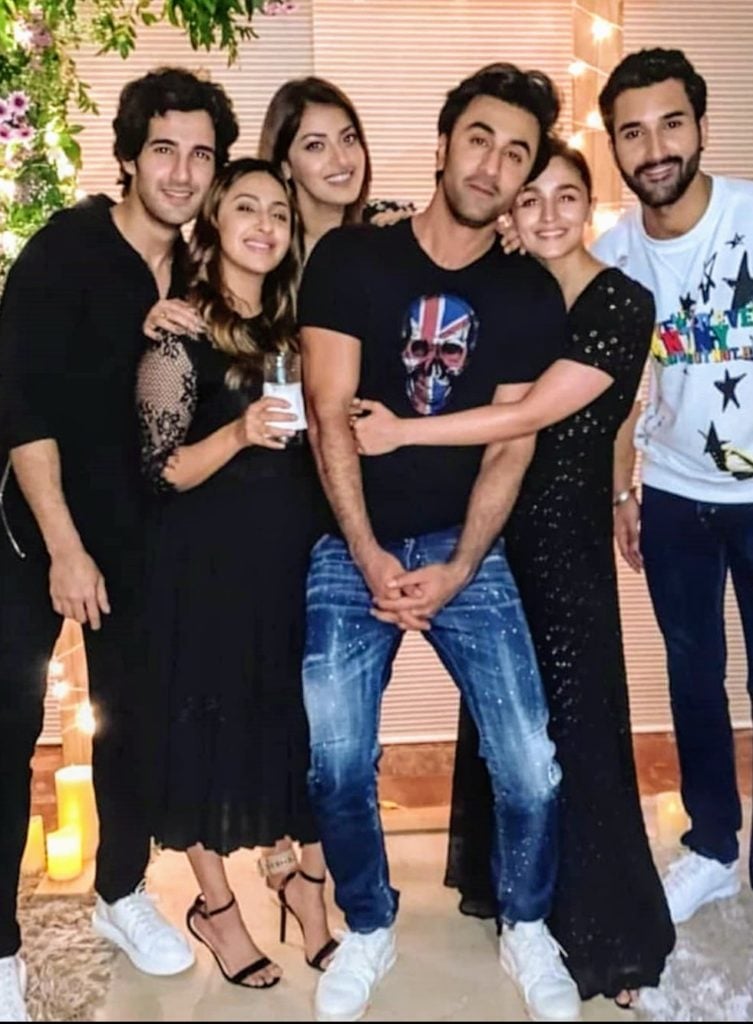 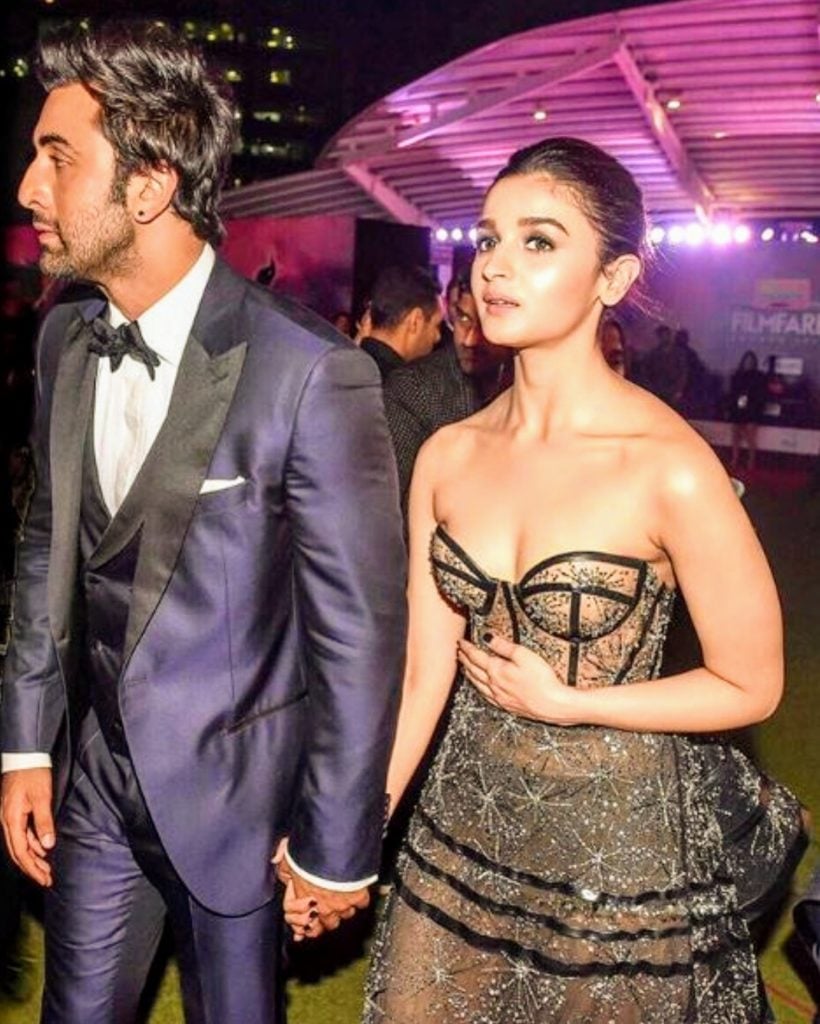 Talking about his father Mahesh Bhat, the 26-year-old actress further revealed “I am still confused and I think by the end of the film I will realize what was our director-actor relationship. But he is an absolute delight to work with. It’s unbelievable how clear he is. His energy transcends all of us. He could be having a high fever but he just doesn’t stop, He believes in giving his 100% in whatever the work he did. He is so generous with actors. Alia shares an unbreakable bond with her father. So eventually working with him doesn’t make her feel less focused.

Hey pops. It’s been great knowing you for the last 26 years.. you’re a good guy. Probably the best.. also the wisest.. also you’re very funny.. did I tell you I think you’re super talented too? 🌞🙃 Happy Birthday Daddy .. You amaze me every single day! There is no one like you and I repeat no one 💓 I love you👨‍👧

She added “He doesn’t sit behind the monitor. He’s just behind the camera, near the actors. I was doing an emotional scene and I didn’t plan to cry but I just started crying. My father started crying while I was and I felt him cry and I broke out of the moment for a second and was like ‘that’s my Dad crying, I can’t see him this way’ and I started crying even more,” she added.

On the professional front, The actress will be next seen in Sadak 2.

Priyanka Chopra And Nick Jonas Wedding At Umaid Bhawan Covered Three Months Revenue Of The Palace; Deets Inside
Nick Jonas Threw A Grand Party For Wife Priyanka Chopra On Her 36th Birthday, Pictures Inside
Shah Rukh Khan on working with Aishwarya Rai: ‘It’s a disgrace the most lovely lady on the planet was my sister’; Watch Video
Ranveer Singh Gets Cheesy With Deepika Padukone On Social Media, She Says, ‘Ghar Aaja, Mein Batati Hoon’