The smell of marriage still lingers on the body. She has recently tied the knot with her all-time crush Ranbir Kapoor. In the meantime, what happened to Alia Bhatt? Various videos of the bride have spread around. 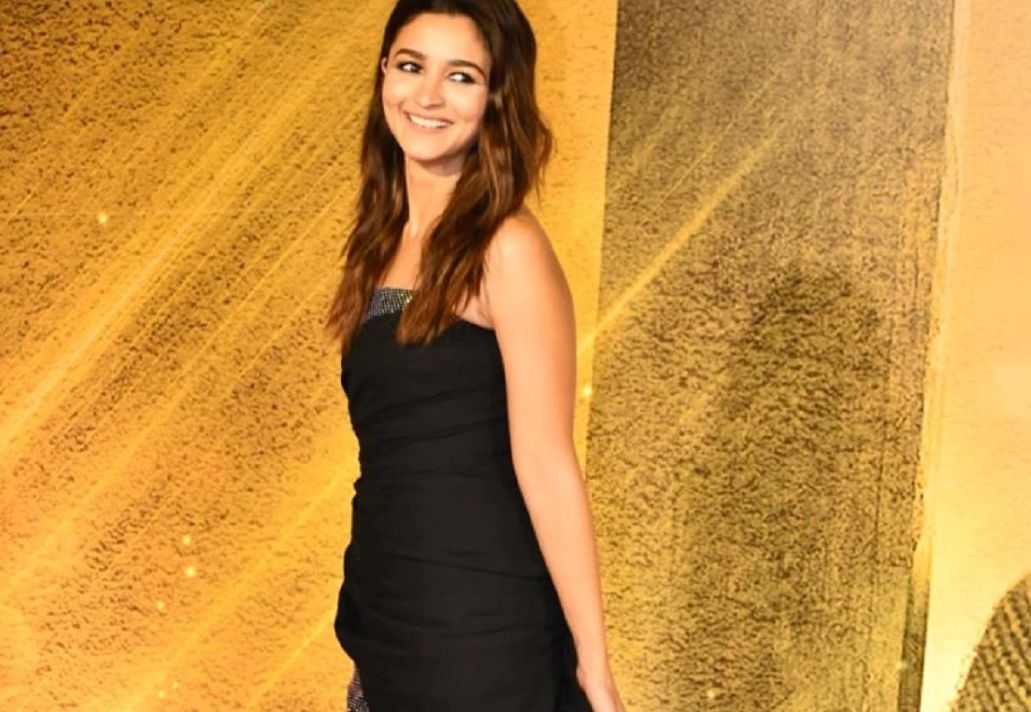 She has worn a black top and pants with a black long coat on. Alia is wandering around the Delhi airport with a bag full of trolleys. Panic has accumulated in her eyes. The crowd has gathered. Everyone is busy making videos. It’s as if she’s looking for someone, or she’s in a hurry. But the question is what has happened to her?

Alia Bhatt spotted at IGI Airport while shooting for a film 🎥 @aliaa08 pic.twitter.com/SFk29ZX3Ox

If you watch the videos with a little bit of mind, you will notice that a camera is also running on a track targeting Aliya. It is understood that a photo shoot is going on. In another video, we found the answer. We could see that director Karna Johar came forward and continued talking with Alia. Clearly, the shoot of ‘Rocky Aur Rani Ki Prem Kahani’ directed by Karna is going on at Delhi Airport.

In this film, Ranveer Singh has tied the knot with Alia. Apart from that, Dharmendra, Jaya Bachchan, Shabana Azmi, and Bengali actress-director Churni Gangopadhyay will also be seen in important roles. 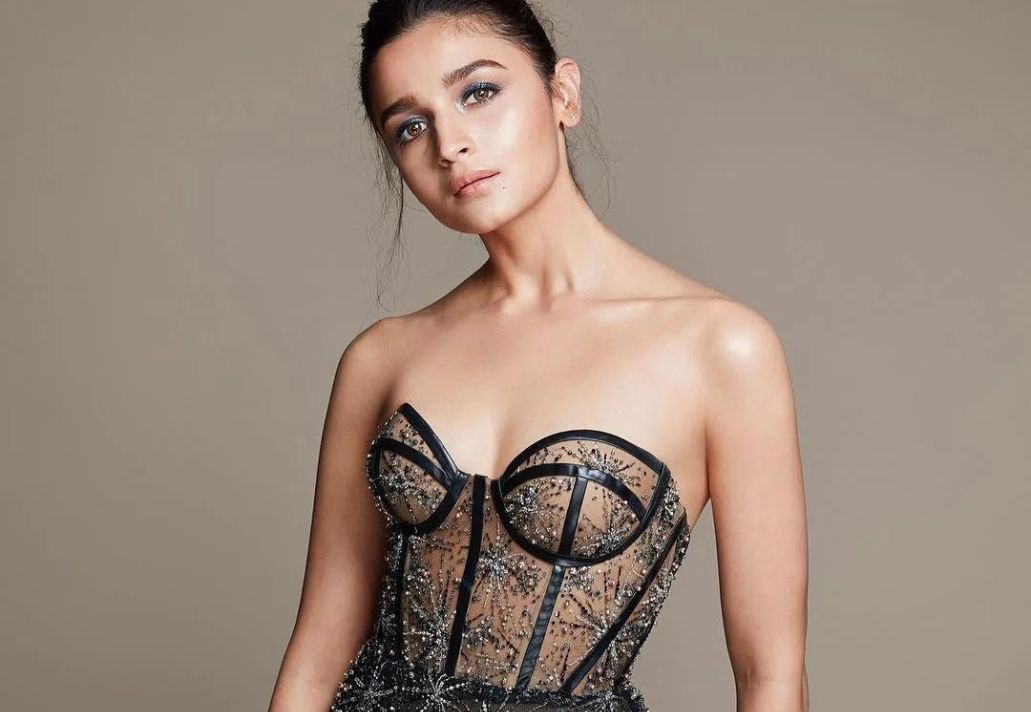 Earlier, surprising information about this picture has come to light. It is learned that Shah Rukh Khan and Kajal, the most beloved couple in Bollywood will once again appear on the screen together. Will they be seen in any song or scene? That information is not yet available. But the shooting of their part will start in Mumbai very soon.