Alia Bhatt enjoys having a lot of followers on social media. The actress is usually seen sharing motivational quotes on Insta. 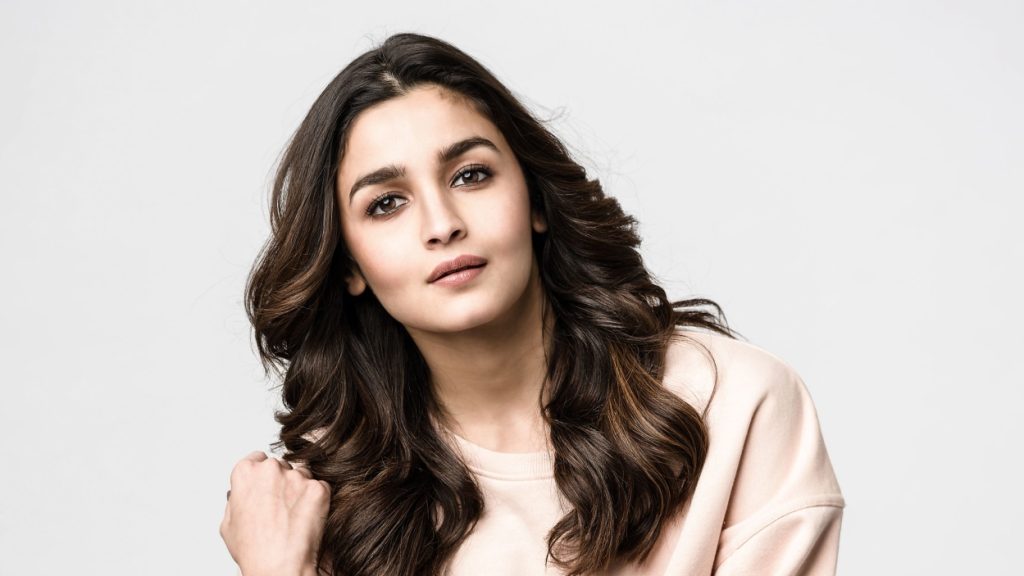 Recently, Alia took to Instagram for sharing a post about courage and vulnerability. The quote she shared was by Brene Brown, an American researcher, which says vulnerability is not a weakness, but it is something that is courageous. It means being vulnerable is not weak but a way to know how courageous one can be. On the professional front, Ranbir and Alia will be seen sharing the screen for the first time in Ayan Mukerji’s Brahmastra. The film also stars Amitabh Bachchan and Mouni Roy in lead roles. Recently, in an event, Ayan Mukerji shared that he never wanted anyone to see Alia Bhatt and Ranbir Kapoor as a couple before the release of the film. 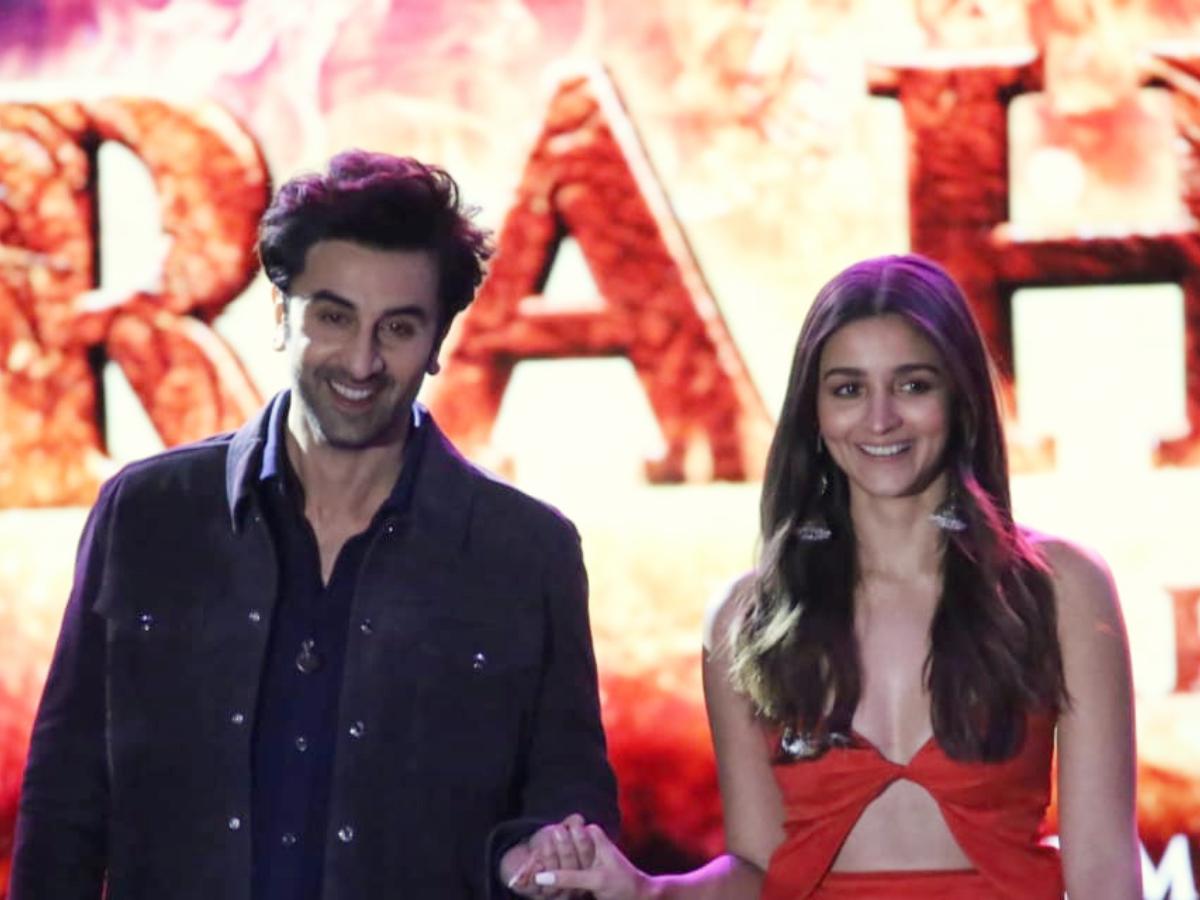 He stated, “To be honest when we started our film, I thought this is the best casting- Ranbir and Alia, powerhouses. It was just too good. Then Ranbir and Alia became very good friends, then very very very good friends in life, then more than friends. So then, I didn’t want the whole world to see them for these 4 years. I didn’t want anyone to see them till my film had not come out. So, Lots of things haven’t happened in their lives because every time they went out together, I would be sitting at the back saying ‘you all are ruining my film. Please don’t go anywhere.’ It feels good now that we can share them”. 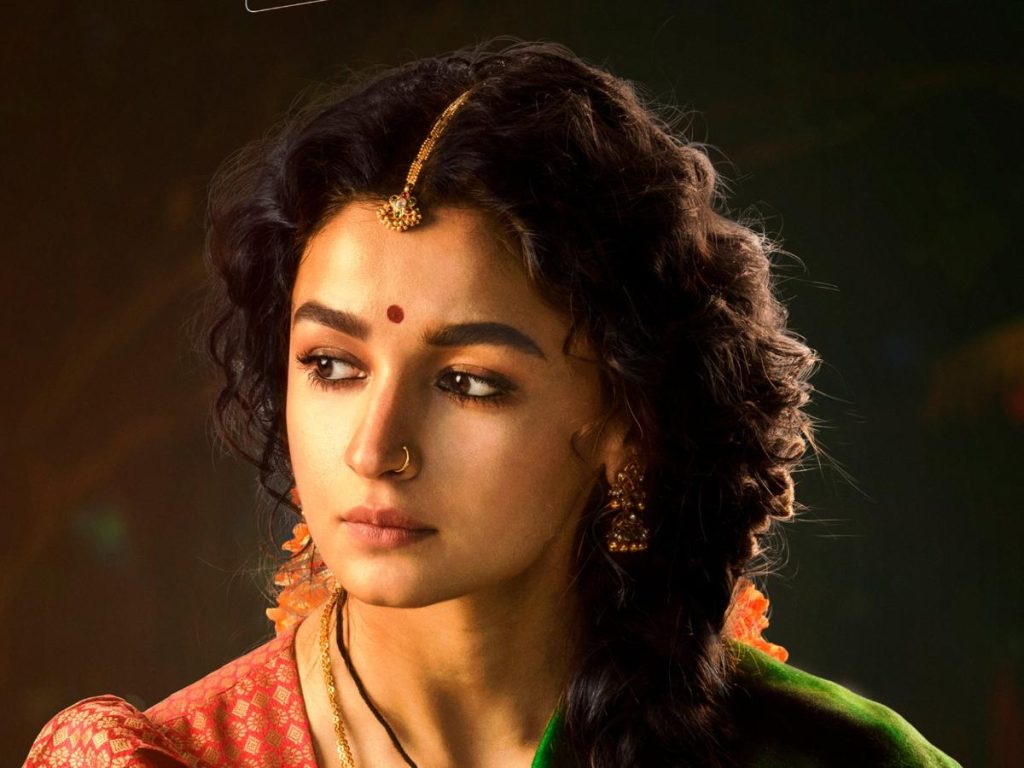 Alia will also be seen playing a lead role in SS Rajamouli’s RRR, alongside Ajay Devgn. The film will be a Tollywood debut for the actress. She will be essaying the role of Sita, where the character of Ajay Devgn will be the master of strength.