Alia Bhatt showed off her baby bump while joining Ranbir Kapoor to promote Brahmastra in Mumbai. The mom-to-be looked radiant in pink as she posed for the paparazzi alongside her hubby. She shared some new pictures on her Instagram account and said that she is two weeks away from welcoming the ‘light’. Alia’s first film with Ranbir, Brahmastra, releases in exactly two weeks on September 9.

Alia Bhatt took to her Instagram account on Friday to share new pictures. She wore a black vest over a sheer pink top. She aired it with black leggings. In the first photo, she cradled her baby bump with both hands as she looked into the camera. The second was a close-up of her giving an exciting look to the camera. 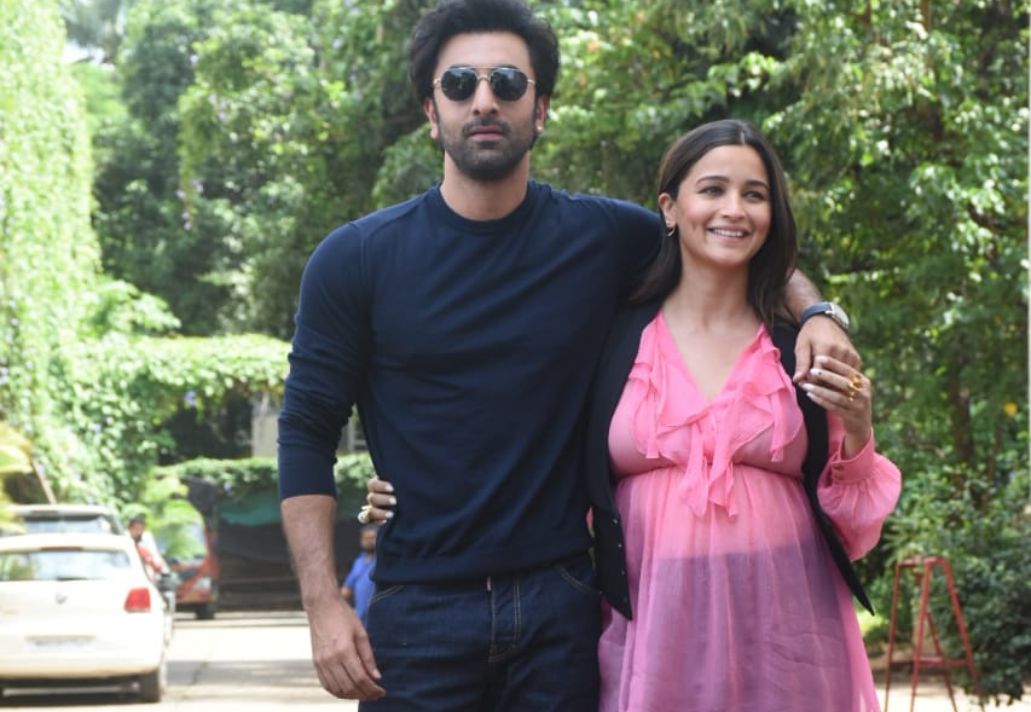 She captioned, “The light… is coming! (In just two weeks).” She further added, “9th September —BRAHMĀSTRA,” with fire emoji. In the film, Ranbir Kapoor’s Shiva explains the ‘power of light’ to his partner Isha played by Alia. 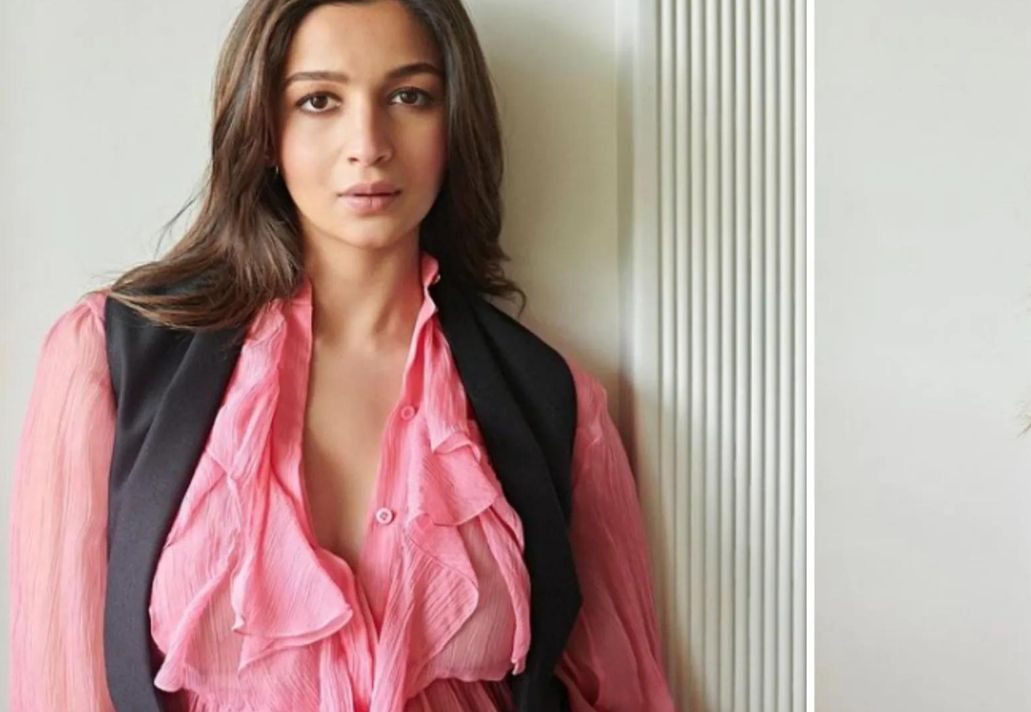 Alia has received a lot of appreciation for her recent films. Kareena Kapoor’s sister-in-law Saba Ali Khan called Alia ‘stunning.’ Fans left fire and heart emojis on her post. One fan called her a ‘glowing princess’, while another wrote, “That bump.” And added a heart and a fire emoji. Another commented, “Beautiful mommy-to-be.” 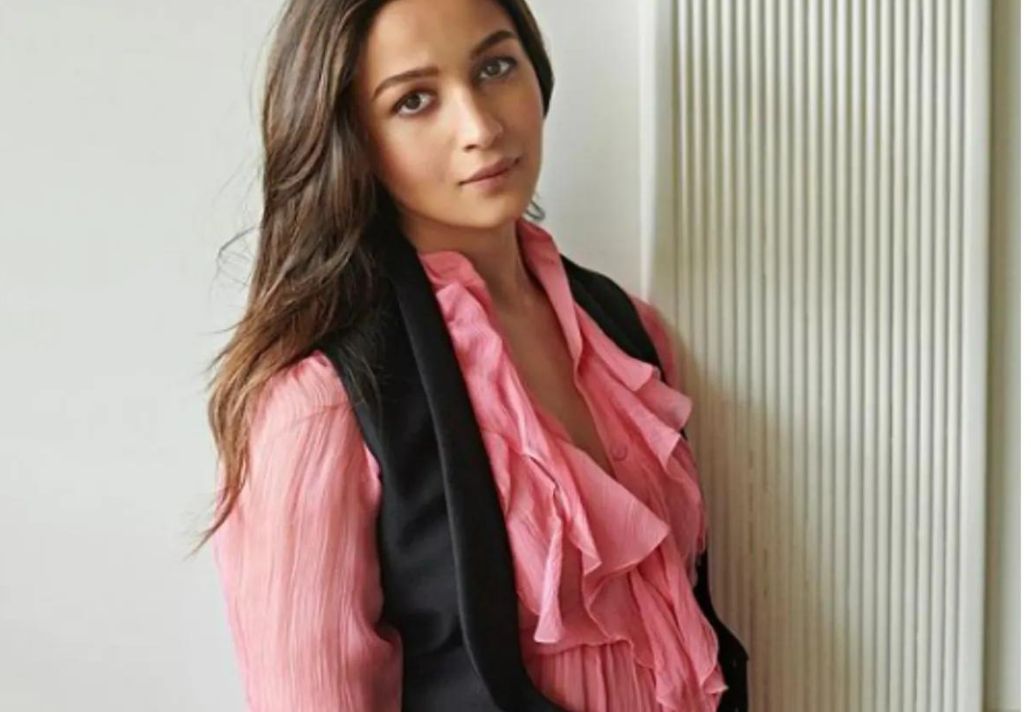 On April 14 this year actress Alia Bhatt tied the knot with Ranbir Kapoor. They announced on June 27 that they were expecting their first child. Sharing photos from a sonogram session, the actress wrote, “Our baby…coming soon.”