Actress Alia Bhatt is on the verge of wrapping up the ongoing schedule of Karan Johar’s directorial venture “Rocky Aur Rani Ki Prem Kahani,” co-starring Ranveer Singh, and after that, she is already gearing up for her new venture.

According to a recent report, Alia will be leaving for the UK by mid-May to start shooting for her Hollywood debut, “Heart of Stone.” This Netflix original stars Alia Bhatt alongside Gal Gadot and Jamie Dornan. 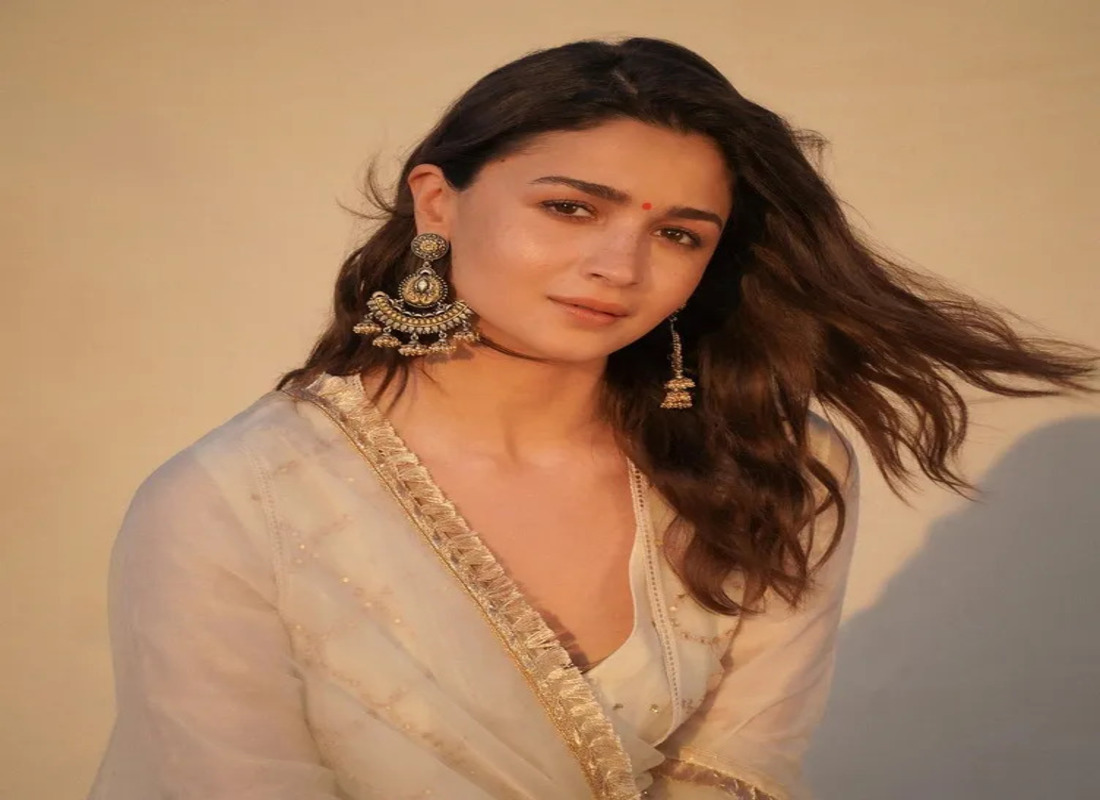 The report said right after wrapping up the schedule of Rocky and Rani Ki Prem Kahani, Alia will head to the UK for a marathon schedule of the espionage thriller. From May to the end of August, she will be filming for Tom Harper’s directorial debut.

It further added that the actress is excited to go global with her international debut. It is an author-backed role, and the series is slated to have a global premiere in 2023. Her production debut, “Darlings,” is also soon gearing up for a direct-to-digital premiere on Netflix.

It’s like jumping from one world to another, as right after calling it a wrap, she is expected to go on a trip with her girl gang. Alia will start shooting for Jee Le Zara, directed by Farhan Akhtar, in September along with Priyanka Chopra and Katrina Kaif.

It is a multi-location film that will be shot across India on the same lines as “Zindagi Na Milegi Dobara.” It is to be noted that the film “Jee Le Zara” is about the discovery of life on a domestic road trip. 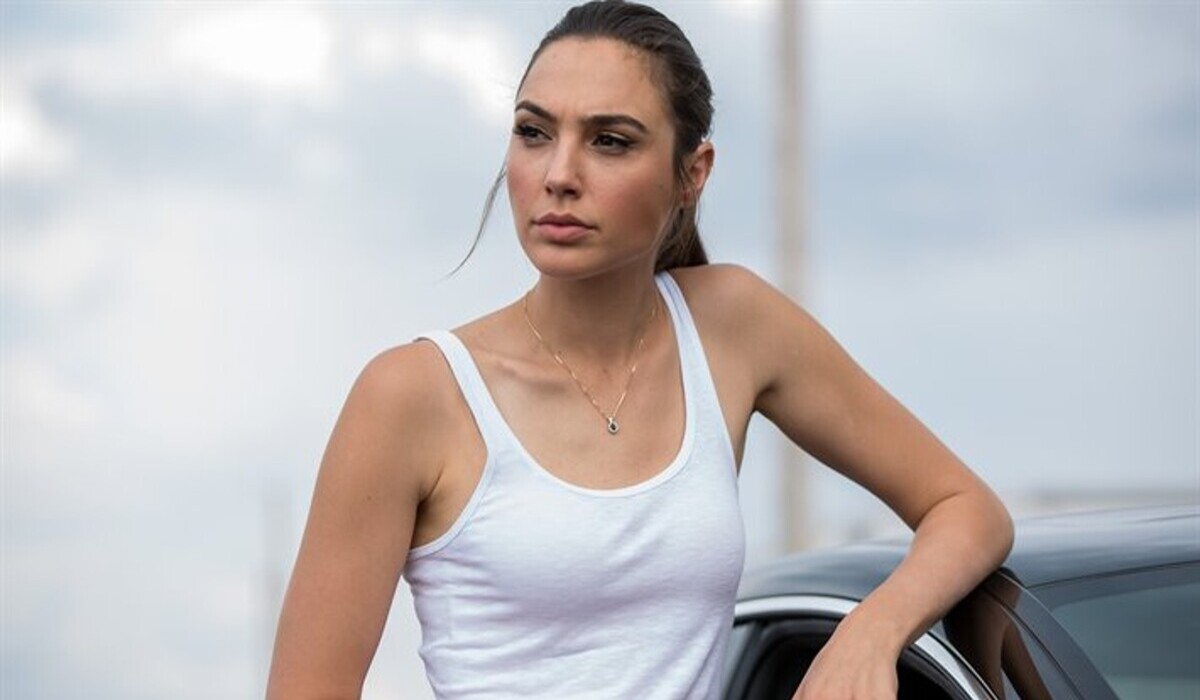 After she returns, she will finish filming some patchwork sequences for “Rocky and Rani Ki Prem Kahani,” which is set for a major release on Valentine’s Day 2023. “On completing all her prior commitments by early next year, Alia will eventually reunite with her favourite director, Sanjay Leela Bhansali, for Baiju Bawra. This musical project also marks her reunion with Ranveer,” the information concluded.