Social media has given a number of content creators the opportunity to fulfill their dreams of entering showbiz. The latest person to join the bandwagon is Celesti Bairagey – a social media model from Assam.

She recreated a scene from Alia Bhatt’s film Gangubai Kathiawari that went viral and helped Celesti get a television show. She is pursuing a degree in English literature and is a fan of Alia Bhatt. She will be seen in the show, titled, Udti Ka Naam Rajjo. 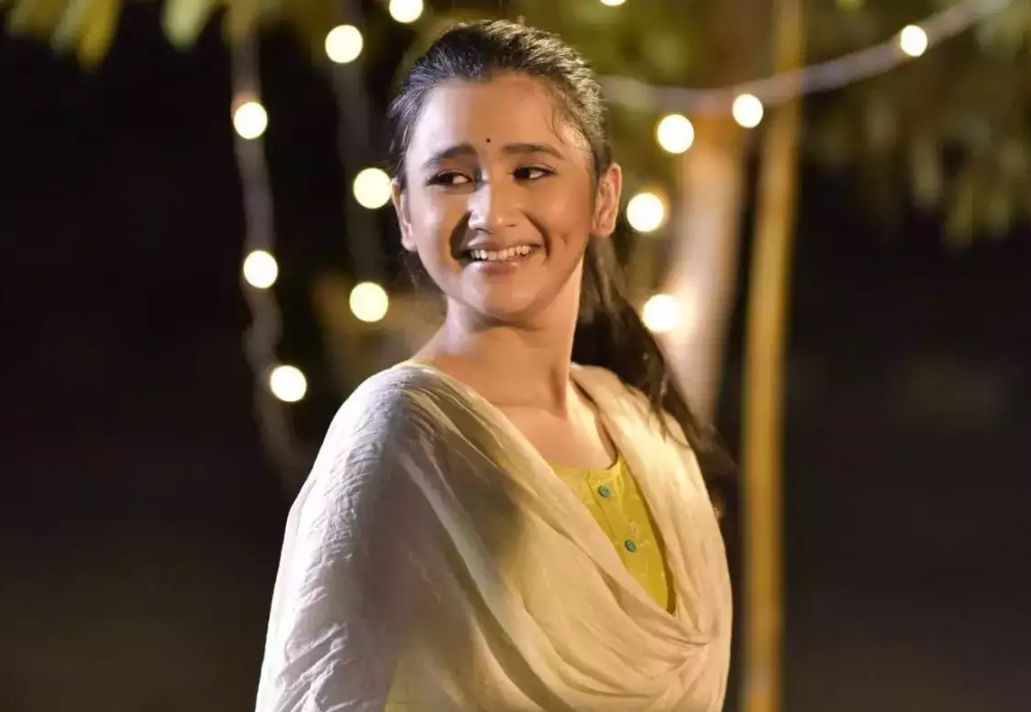 Celesti Bairagey will be seen in the role of an athlete in Udati Ka Naam Rajjo. Speaking about the role, Celesti told that she always loved acting in plays and skits at school and dreamed of becoming an actor. She said, “I am a big fan of Alia Bhatt and love watching her films. As a young girl, I would keep updating my social media with new reels and stories. And a few months back, I recreated a scene from Gangubai Kathiawadi and posted it. The makers saw it and called me for an audition. After a few mock shoots, I landed this role.” 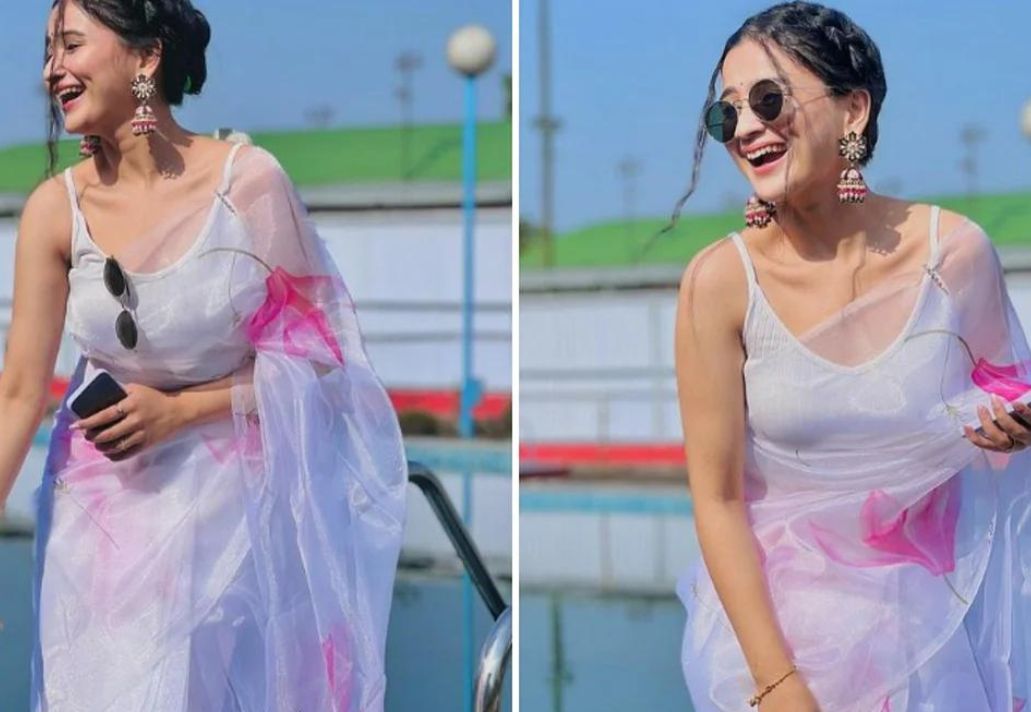 Celesti Bairagey has done a few regional music videos and shared her experience of working on this new show. Celesti said that they shot in Kullu in minus-degree temperatures and did a lot of tough stunts.

She added, “I am glad that the makers are nice and warm towards me because it is not easy for any young, small city girl to start shooting for such a challenging role. The show is all about the journey of an athlete and I am glad that my first show is something that I am proud of. Alia Bhatt’s role in Highway is my most favourite and I hope in future, I am able to do such roles and meet her someday.”