Allu Arjun Reveals About His Bollywood Debut, “I Have Got An Offer For Hindi Film!”

South’s superstar Allu Arjun’s film Pushpa The Rise is doing wonders at the box office in the country. The film has earned over Rs 300 crore worldwide. In this film, he played the lead character of Pushpraj and actress Rashmika Mandanna played the role of a simple girl selling milk. The film is based on the smuggling of red sandalwood. Now, he has revealed about his Bollywood debut. The actor said that he has got an offer to act in a Hindi film. 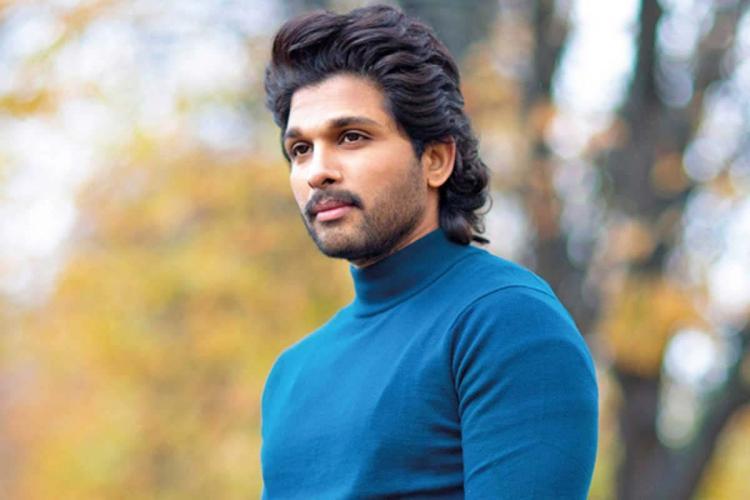 According to the report of news agency PTI, “I have got an offer for a Hindi film but nothing interesting or exciting has come out yet. I hope to do a film in Hindi cinema soon. When you come to work in another industry, you need courage along with taking risk in it.” He further added, “When we are in the role of a hero in an industry, someone comes to us with a film. So, only offers come to play the role of the protagonist.” 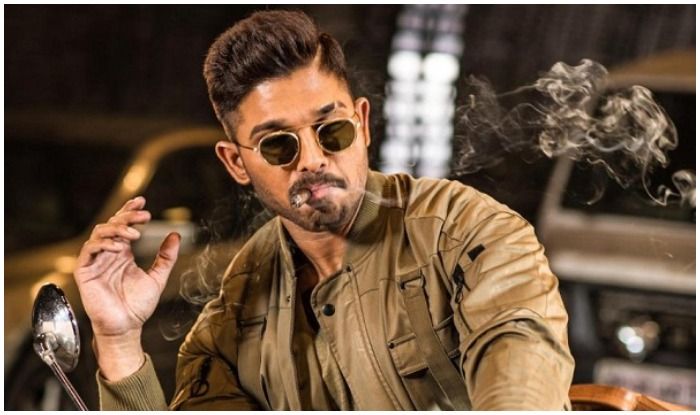 At the same time, he clarified that he is not interested in anything other than the role of lead actor in films. Allu Arjun further added that, “There is no point in asking such a big star to play another role. Because it damages the film.” Son of South filmmaker Allu Aravind, Allu Arjun is known for films like Bunny, Arya, Desamuduru, Ala Vaikunthapurramuloo. At the same time, let us tell you that the Hindi remake of Allu Arjun’s film Ala Vaikunthapurramuloo which came in the year 2020, is being made as a prince. Actor Kartik Aaryan and actress Kriti Sanon are going to be seen in the lead roles in the film Shahzada. 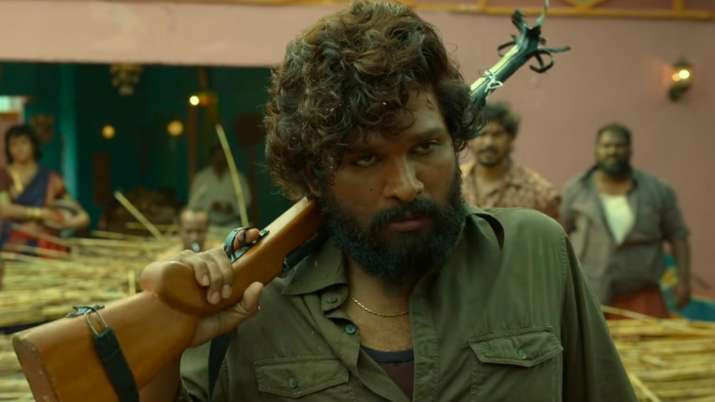 Allu Arjun debuted as a lead hero in the Telugu film Arya. After that he has worked in great films like Yevadu, Sarrainodu, Duvvada Jagannadham. Talking about his upcoming films, he is working in Pushpa 2: The Rule, whose shooting has started.