Indian television’s love-affair with reality shows has become quite evident over the past few years. While reality shows introduce the viewers to some impeccable talents, a few shows have had their share of controversies as well. Right from being criticised for focusing on ‘entertainment quotient’ over the ‘quality’ of the show or allegedly adding ‘drama’ to give it a realistic angle, a number of reality shows embroiled into controversies. The latest one was around Indian Idol 12 which came under fire after veteran singer Amit Kumar in an interview with ETimes TV had said that he was asked to praise the contestants for their performance. 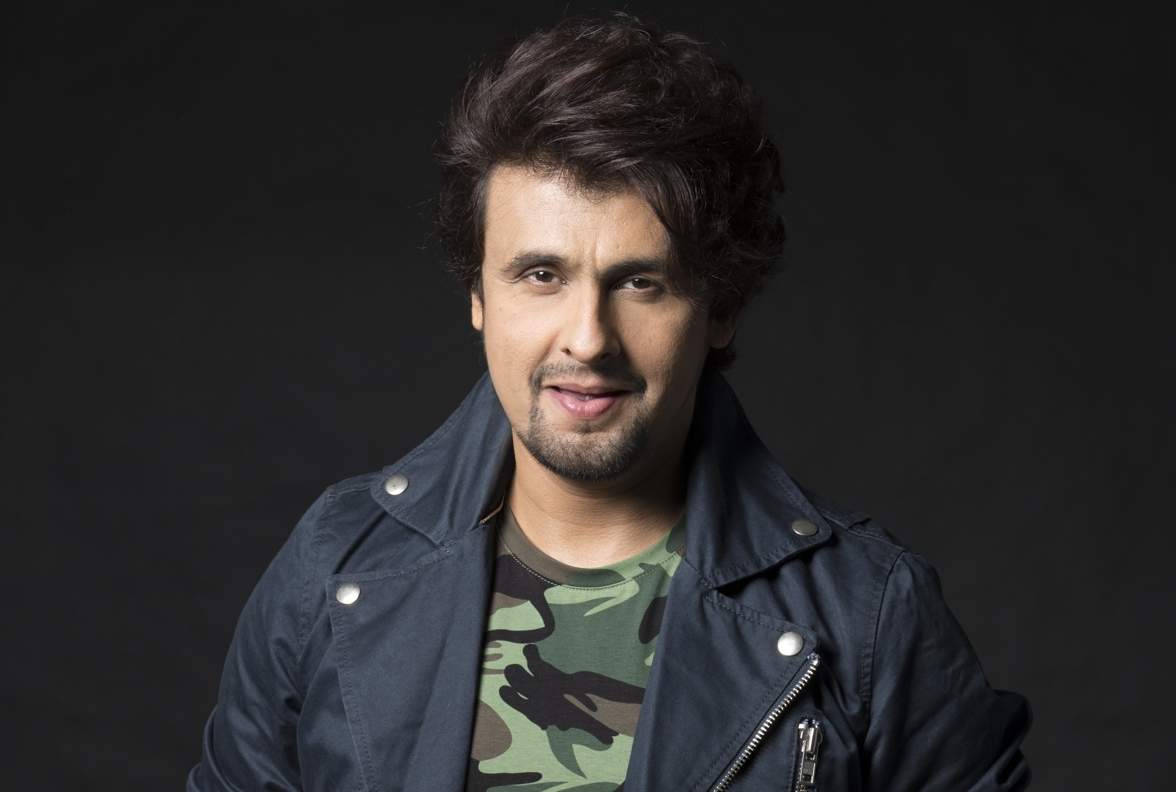 Singer Sonu Nigam, who was a former judge of Indian Idol and has been a part of singing talent hunt shows since the 90s, believes ‘unnecessary’ praises aren’t always good. Without naming any show he says, “As a judge, we are here to teach something to the contestants. We should give honest feedback to the participants. Always praising them won’t do any good. Humesha wah wah karoge toh kaise hoga (how will it work, if you always praise them)? We aren’t here to spoil these kids. Even the contestants won’t understand when they have performed well and when they haven’t if we keep praising them.” 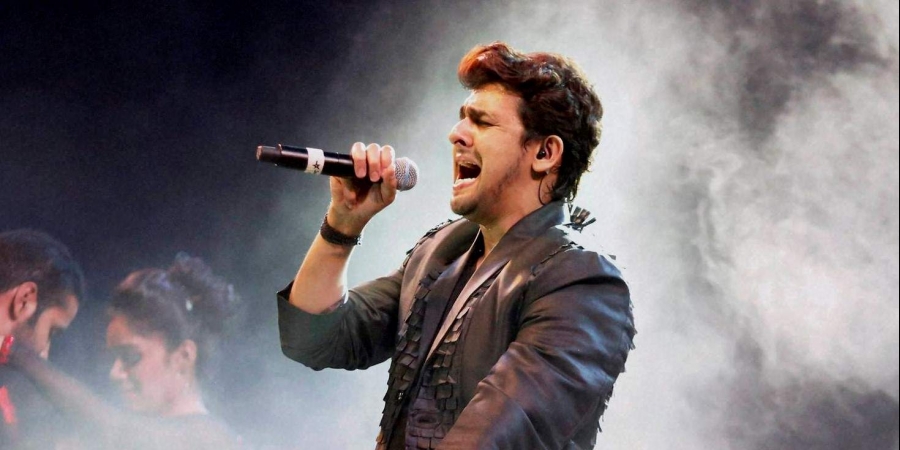 Sonu, who ruled hearts with his melodious voice, also shared that making mistakes on stage is quite natural. “It’s very natural to make mistakes on the stage. You can’t make everything perfect. Thoda flaws hai toh bhi chalega (It’s ok even if there are some flaws). These flaws make the show interesting. Some contestants are born talented, some work hard and learn. A few instantly get success while a few of them shine later. Sonu is set to enter Bengali television as a judge in ‘Super Singer Season 3’. He shared that it was his conscious decision to stay away from reality shows as he shares different views on several topics. “You won’t see me in every other show. There are reasons for which I say yes to only a few shows. This is not because I am old school. But I am in the right school. I have grown up seeing my seniors practicing hours after hours, dedicating their lives to music, honing skills. And I learned from them,” Sonu adds.