Aly Goni and Jasmin Bhasin are television’s most adorable couple. They never fail to leave their fans in complete awe with their cuteness. Now, Aly is planning something special for Jasmin’s 30th birthday. Ali and Jasmin are set to leave for Goa on June 26. The duo will be celebrating Jasmin’s birthday on June 28 in Goa only. As per a report in The Times of India, Aly’s sister Ilham and her family will join the couple in Goa as well. Recently, Ali had also sent a bouquet of red roses to Jasmin as a pre-birthday gift. “Just a few days left for your birthday. Have a beautiful day. AG (sic),” Ali wrote a note and sent it along with the bouquet. 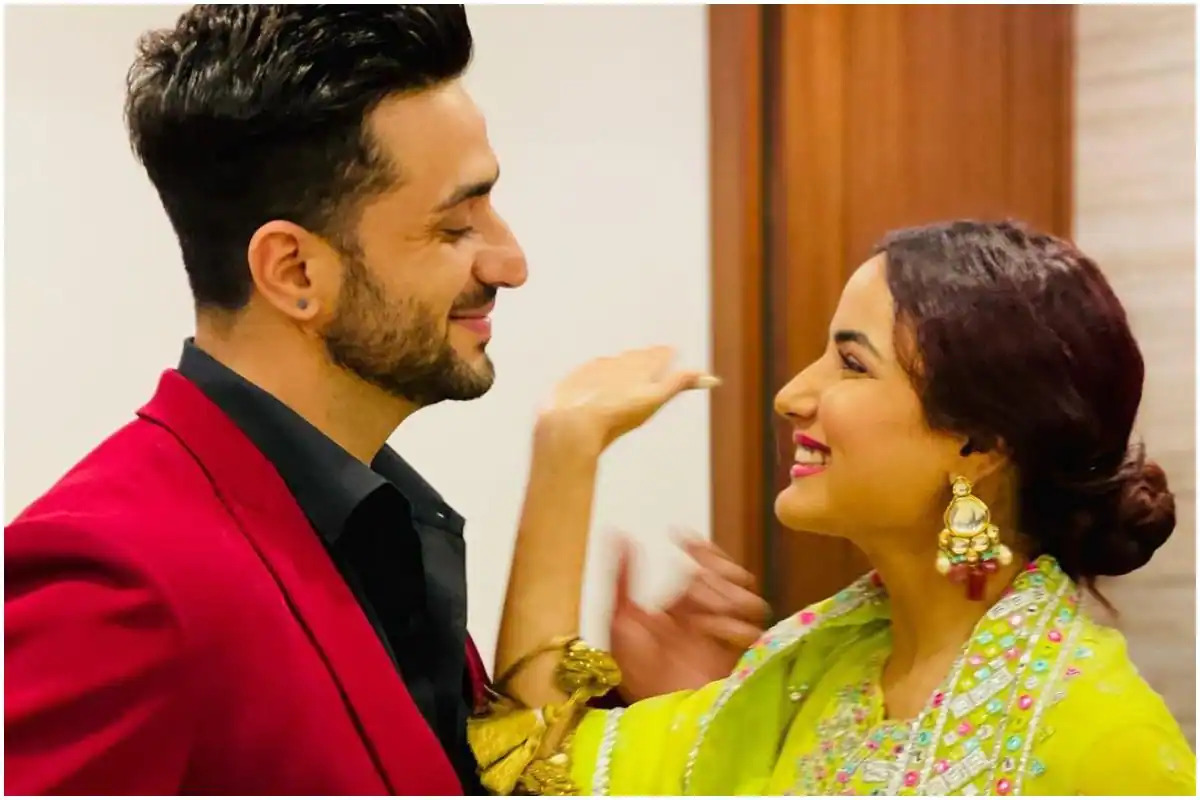 Jasmin and Aly confessed their love for each other in the Bigg Boss 14 house. Even outside the Bigg Boss house, the duo has been spotted together several times whether it is for shopping or for dinner dates. In April this year, Aly took to his Instagram stories and posted for his fans, “Chalo ask me anything but but but I will answer only 5 questions.” However, a fan asked, “Will you marry me?”. To this, Aly was quick to reply with a photo of Jasmin Bhasin and wrote, “Isse permission leni padegi, loge? (You need to seek permission from her, will you ask for it)?” During the Ramadan month, Jasmin was also seen preparing Iftaari for Aly’s family. 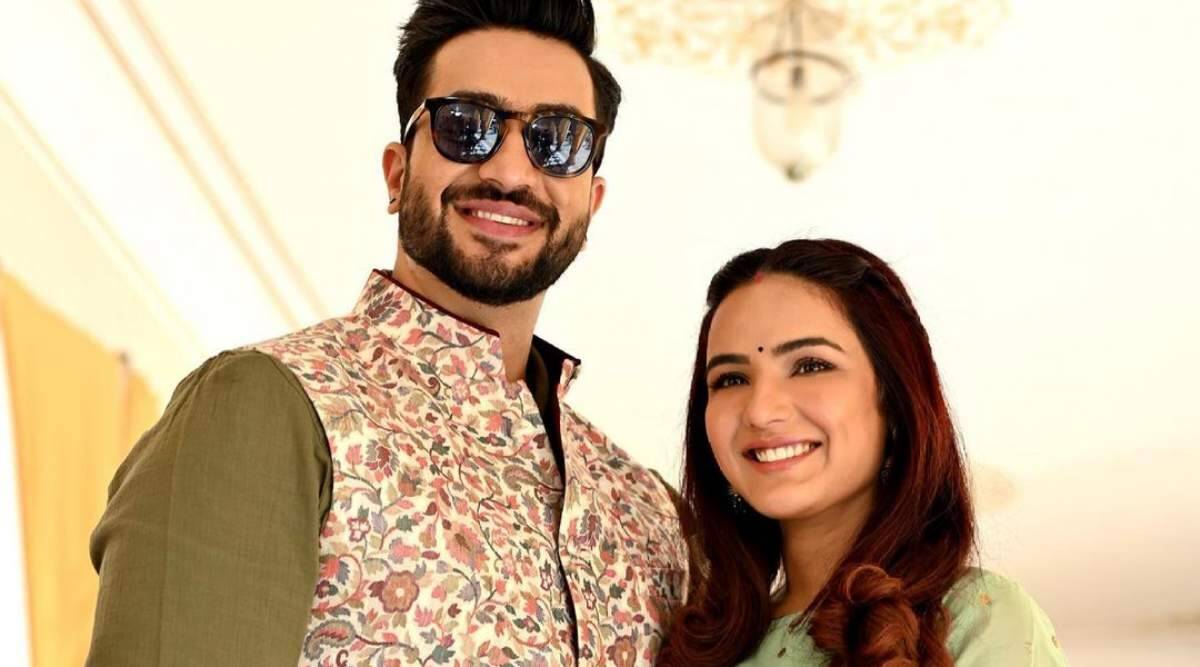 Meanwhile, during a conversation with BT, Aly Goni shared that lockdown has strengthened his bond with Jasmin. He said, “My bond with Jasmin was and is strong. We are caring towards each other and that is the basic premise of any relationship. I am a sensitive person and have always valued relationships. But I would admit that COVID-19 has taught me to value them even more. What matters at the end of the day is your family and loved ones.” Aly Goni and Jasmin Bhasin also featured in several songs together, including Tony Kakkar’s Tera Suit and Vishal Mishra’s Tu Bhi Sataya Jayega.