Amazon Prime Video Announces New Seasons Of Mirzapur, Paatal Lok, The Family Man And Others; Check Out To Know More!

Recently, Amazon Prime Video announced many new projects. Many new movies and web series are going to come on Prime Video this year. With this, many artists are also ready for their digital debut. From Shahid Kapoor to South Indian actor Naga Chaitanya, many superstars will be seen on Amazon Prime Video’s show.

Along with this, Amazon Prime Video is running the #SeeWhereItTakesYou hashtag, which says, “Where do these stories take you? That is to be seen now.” Speaking of Shahid Kapoor, the name of his web series is “Farzi.” This is the story of an artist who gets caught in the trap of fraud. Next, he encounters a task force officer who has come to remove him from the country. It’s going to be a thriller story. 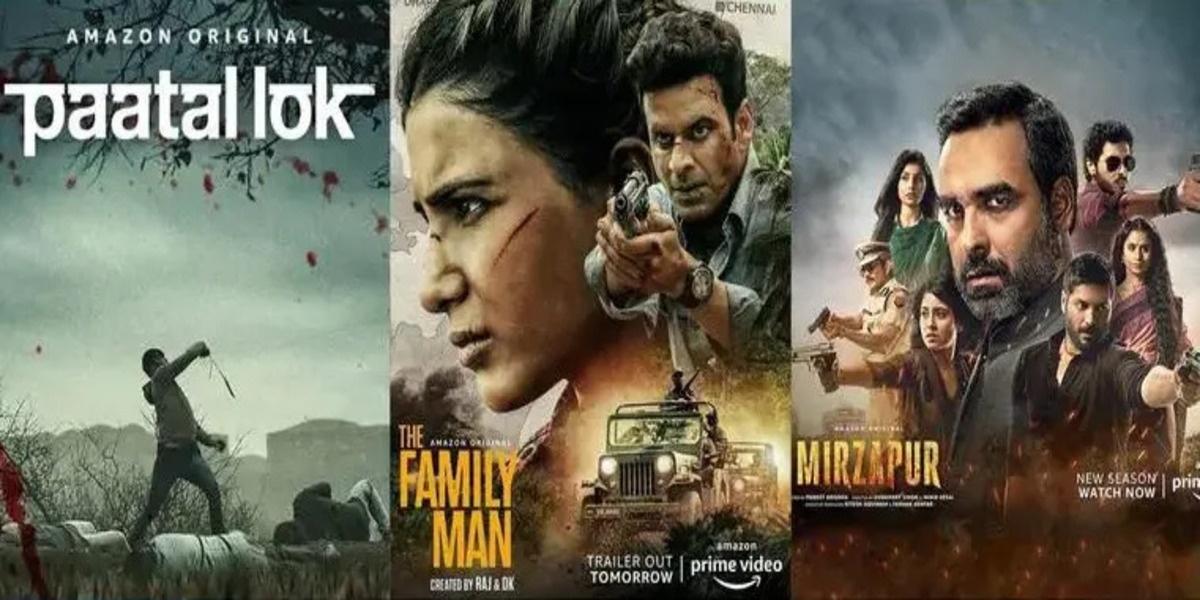 At the same time, Naga Chaitanya is going to bring a supernatural horror story. In this series, Prachi Desai and many well-known actors will be seen with him. Apart from this, you will also get to see new seasons of shows like Mirzapur, The Family Man, Paatal Lok, and Panchayat. So, let us tell you about the new show on Amazon Prime Video, and let you know the list related to it-

It is a love story full of the ups and downs of two survivors who have the zeal to live and celebrate despite all the difficulties in life.

Inspired by true events, this story is about a young girl who played a particularly important role in India’s freedom struggle.

In an attempt to get her tyrannical husband suspended from police duty, Ammu does something that no one can imagine. 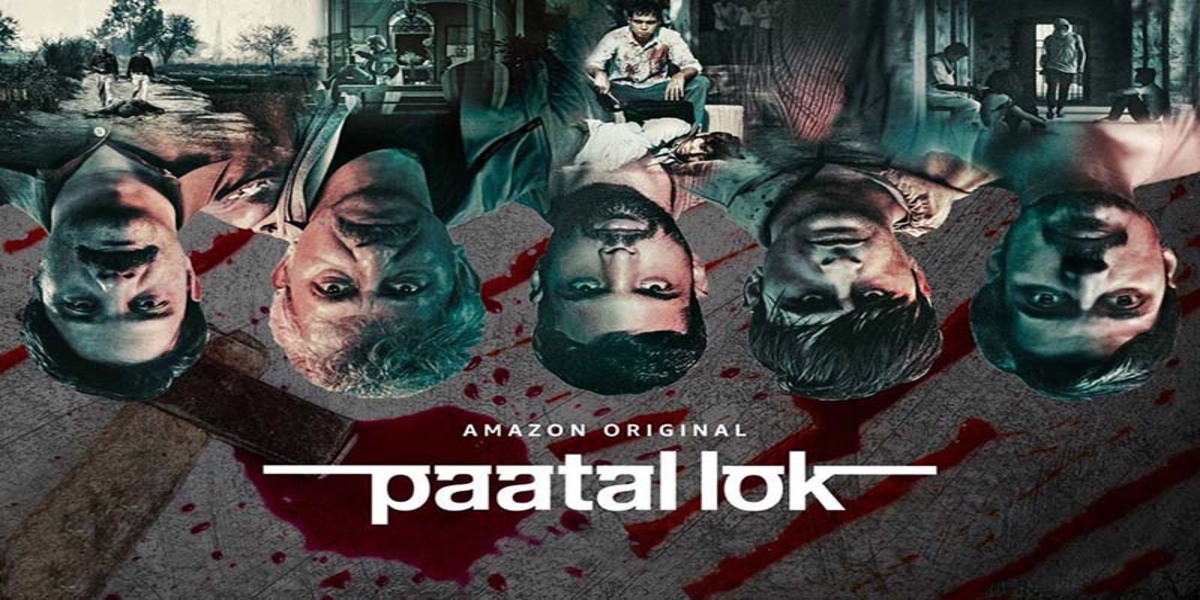 In a new quest, Hathi Ram faces horrific and deadly dangers that take him back to the Paatal Lok.

A supernatural thriller set against the backdrop of a famous boarding school, with many dark and horrifying secrets that will rock the roots of the school as well as the lives of all those associated with it. 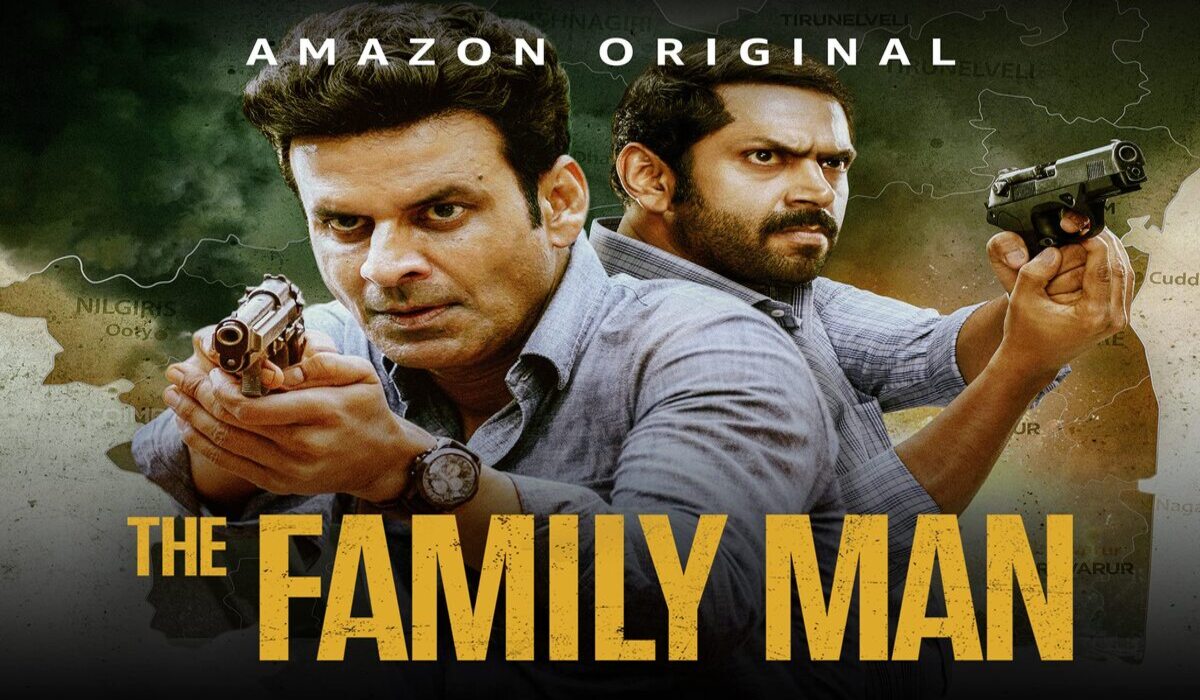 Shrikant Tiwari embarks on another journey full of ups and downs, battling terrorists, rebels, and moral dilemmas while trying to balance his life as a common man and a top-secret agent.

After nine months, all the employees of Bombay General Hospital are again doing what they specialise in, that is, saving lives. In this season, our doctors and the residents of BGH are facing a horrific natural calamity that terrifies the entire city, while also fighting for their personal lives. 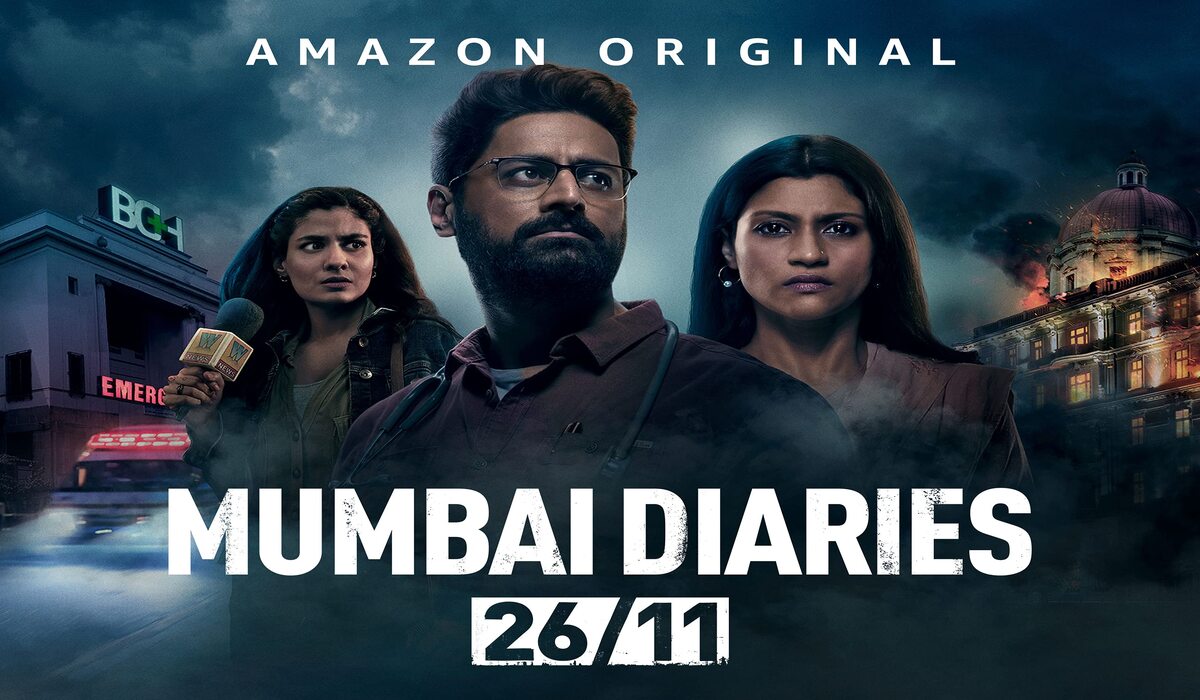 Mirzapur Season 3 is directed by Gurmmeet Singh and Anand Iyer, it is a much-awaited show. The rivalry between Kaleen Bhaiyaa and Guddu intensifies from here. 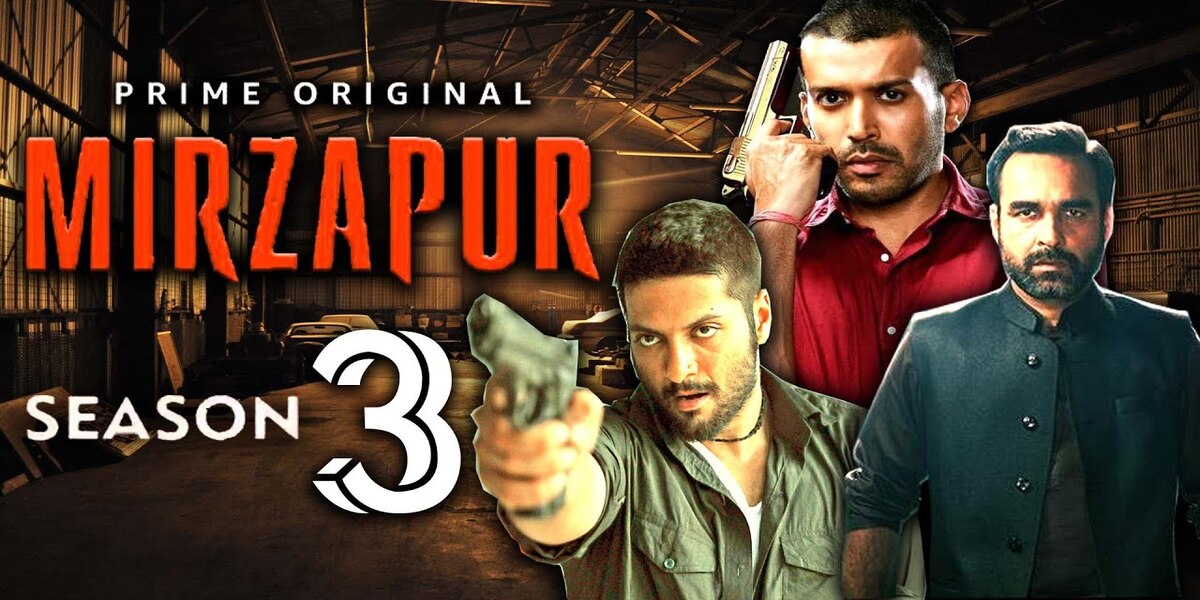 The Village, India’s first show based on a graphic novel, tells the story of a road trip of a family whose members all become victims of a clan of mutants.