Amber Heard’s attorneys have filed a new appeal in the Johnny Depp case, demanding that the verdict be reversed. Continue reading! 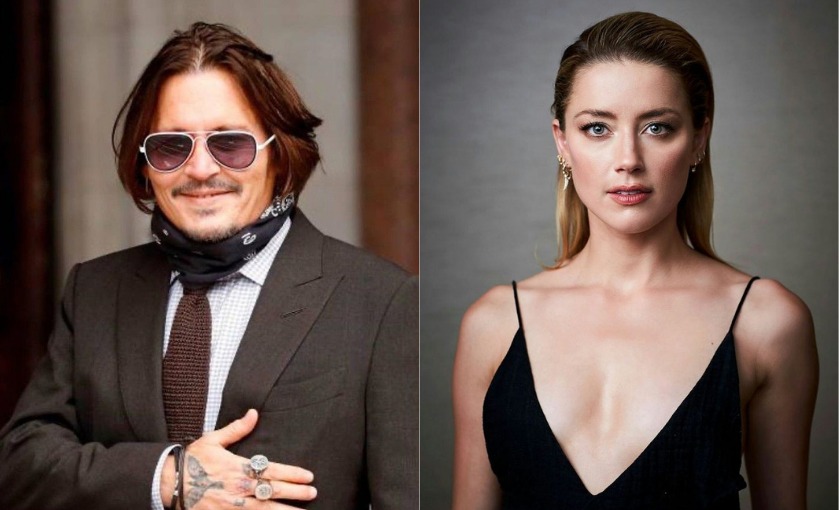 The verdict will have a “chilling effect,” according to Amber Heard’s lawyers, who filed for a new defamation trial against Johnny Depp.

This comes nearly five months after the verdict. She has stated that the previous legal struggle in Virginia court, in which she was defeated by the Pirates of the Caribbean actor, was held in an inappropriate shape.

Two of Amber’s attorneys, Jay Ward Brown and David L. Axelrod, have filed an appeal, claiming that the ruling will have a “chilling effect” on women who wish to stand up and speak out against abuse by powerful men.

According to Deadline, Amber Heard’s lawyers Jay Ward Brown and David L. Axelrod filed a new appeal with the court, saying, “The trial court erroneously refused to dismiss this action on the ground of forum non conveniens, According to the trial court, Depp’s claims arose in Virginia since the Washington Post’s servers are located there.”

The trial court also erred in dismissing Heard’s demurrer, in which she asserted that the Washington Post’s servers are located in Virginia”, in which she stated that the a challenged statement is characterized by “non-actionable expressions of opinion that can’t reasonably convey the defamatory meaning that it purports to convey. 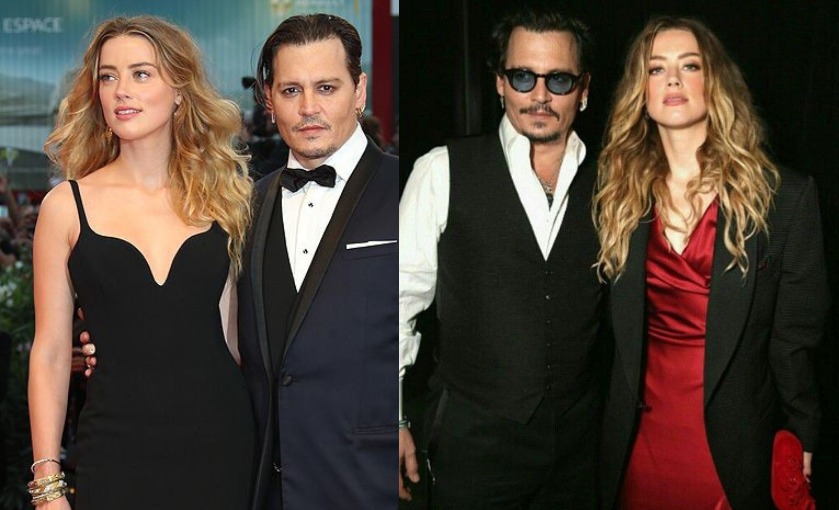 “That holding, if allowed to stand, will surely have a chilling effect on other women who seek to speak about abuse involving prominent males,” the 68-page record said.

Amber’s lawyers’ appeal revealed various concerns that the trial was conducted in the incorrect way.

According to the application, “this case should also have have gone to trial because another court had already decided that Depp abused Heard on many occasions.” Following the filing of this case, the United Kingdom High Court of Justice determined that Heard’s abuse allegations were true in a separate defamation action brought by Depp.”

Amber Heard’s lawyers has requested that the jury’s verdict be reversed, either by dismissing Johnny Depp’s claims or by conducting a new trial entirely. 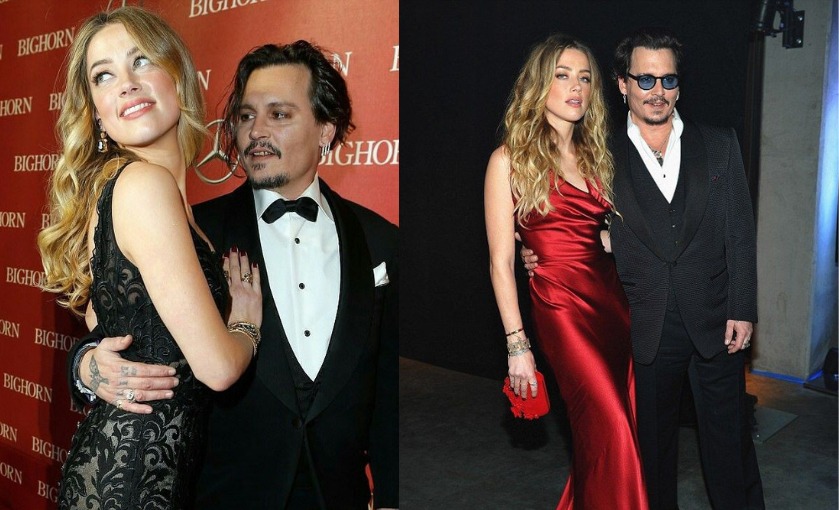