Amitabh Bachchan was once punched by boxing legend Muhammad Ali, the Bollywood star recently recalled. He was talking to celebrity guest contestant, boxing world champion Nikhat Zareen on his popular quiz game show Kaun Banega Crorepati when he recalled the time he met the boxer. 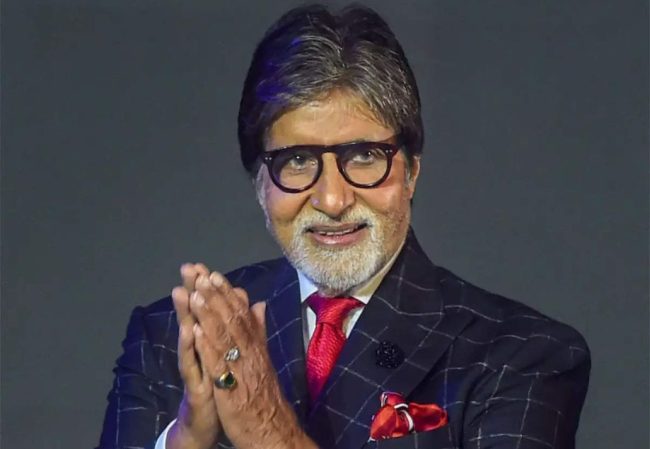 Nikhat revealed in the latest episode that Muhammad Ali is her favourite, and even performed his famous signature move. This prompted host Amitabh to recount his encounter with Ali. “I have met him once at his house in Los Angeles, Beverly Hills. Famous Producer-director Prakash Mehra Ji wanted to make a film with Muhammad Ali and me and for that, we met at his house. That film never got made, but I ended up getting a punch. I have a photo of him where he is just posing for a punch on my face. What a wonderful human being,” said he.

In a 2016 Twitter post, Amitabh shared a throwback picture with Ali. He wrote, “With ‘the Greatest’ Muhammed Ali at his Beverly Hills home in LA .. so much fun ..honour and pride for me!” 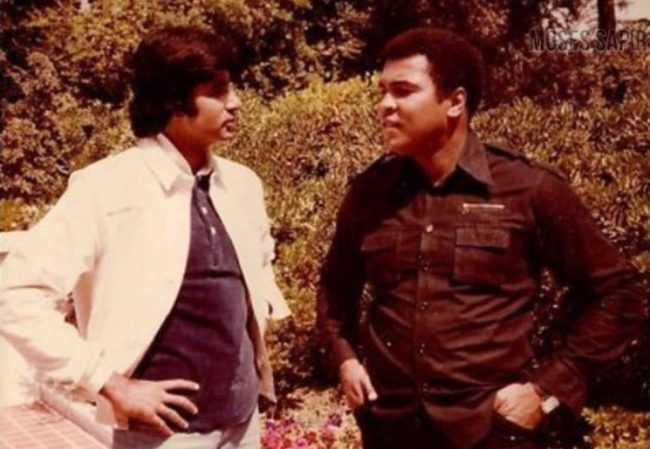 Soon after Ali died in 2016, Amitabh said at a press event, “In 1979, I went to his home in Beverly Hills. He was a very simple, grounded and happy person. Though his achievements are well-known to the world. Prakash Mehra wanted to make a film at the time, and he wanted to cast me with Muhammad Ali in it.”

He also added, “That film never materialised, but the moments I spent with him are memorable. We went there to talk about the film and thought it could not be made eventually. He was the greatest and I am very sad about his death. Not only did he fight inside the ring, but outside as well.”

Amitabh Bachchan concluded that Ali threw his gold medal in the river to protest against racial discrimination against him. If you read about him, you will realize he was not just a great sportsperson but a great human being too.